Share All sharing options for: Chiefs' Eric Berry talks about that time he was bit by a horse

This has made the rounds before. Many of us know by now that KC Chiefs safety Eric Berry is afraid of horses. It all started with this NFL Films clip where Berry was mic'd up, referencing his fear of horses.

Berry was of course then asked about his horse-phobia, which he explained in this video right here. He said that he was on a field trip and a horse chased him. 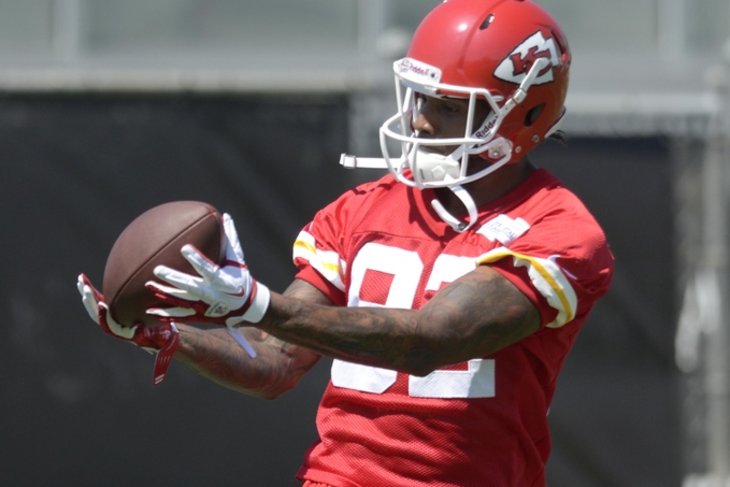 He was on NFL Live this afternoon and explained the story again. He says that the horse actually bit him.

"I just don't deal with horses, man," Berry said when host Trey Wingo asked. "Ever since I was little, one of my home girls had a birthday party. She had a pet pony at the birthday party. I wanted to be big and bold like how it is on TV. They show the kids on TV petting the horses and the horses don't do anything. So I thought it was going to end up like that. I went up to the horse and tried to pet the horse and the horse bit me. After that, I don't fool with horses. I was scarred at a young age. I don't deal with them."

Welcome to the offseason, folks. We're talking about horses.

By the way, Berry was on ESPN to promote his Kansas City football camps on May 31 and June 1. Here's more info on that.

Alex and the Chiefs (Niners Nation)