Dayne Crist gets a job ... but not with the Kansas City Chiefs

A Kansas City Chiefs tryout player has a new job ... but not with the Chiefs.

Share All sharing options for: Dayne Crist gets a job ... but not with the Kansas City Chiefs

Dayne Crist tried out for the KC Chiefs last weekend but has found a job with another team -- the Baltimore Ravens, who announced on Wednesday that Crist has agreed to terms.

Crist was among the 36 tryout players for the Chiefs last weekend. He was the second best quarterback on the field behind Tyler Bray. After watching practice, I'm not surprised Crist wasn't signed by the Chiefs because Bray was clearly the better quarterback.

9 things to remember from day 1 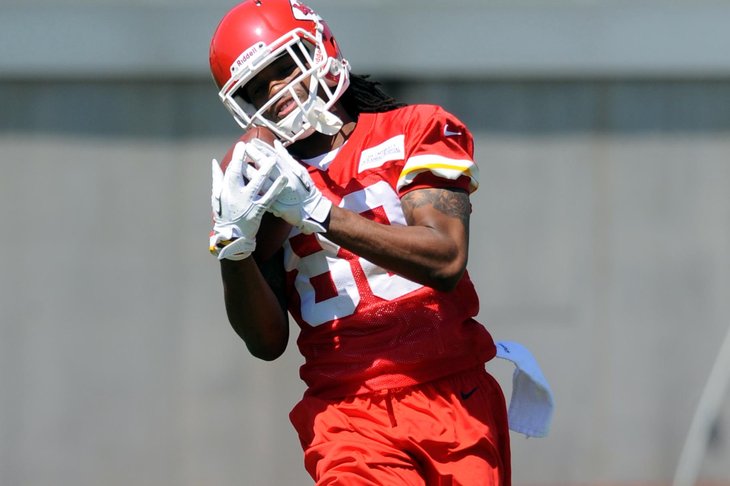 The Ravens, however, feel he's worth a look-see in the offseason. He'll join starter Joe Flacco and backups Tyrod Taylor and Caleb Hanie.

Pistol offense? Not so much

What Branden Albert said this week