Few teams in the NFL can roll out the type of corners that Kansas City can come this fall.

Despite going 2-14 last season, anybody who follows the NFL other than WalterFootball will say the Kansas City Chiefs have a talented roster.

Last week, we went over the running backs and linebackers, with the latter group probably being the best on the team with three pro bowl players. This week we dive into the secondary, where we will focus on the corners.

The Chiefs remade the position after watching Stanford Routt do his best imitation of a cardboard cutout last year. Of course, Javier Arenas was also jettisoned for fullback Anthony Sherman.

All of this opened up space for two of the bigger signings this offseason in Sean Smith and Dunta Robinson. Both come with the reputation of big-hitters who like to mix it up, something the Chiefs haven't had in ions cfrom their corners.

Let's go ahead and take an in-depth look: 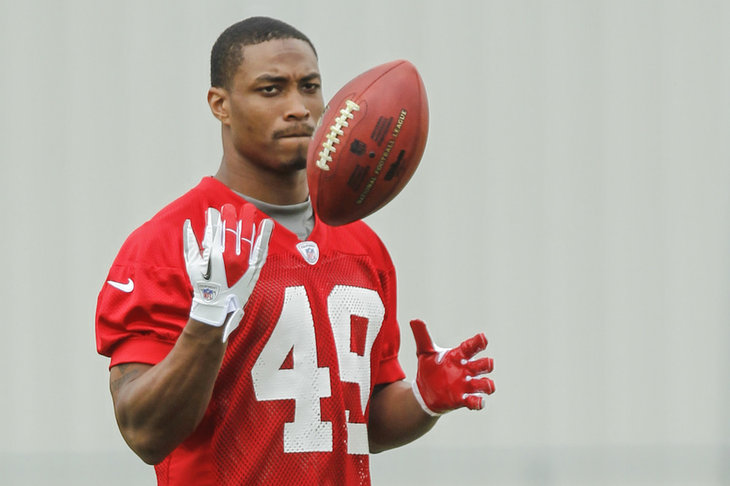 We will see a familiar face on one side with the perennially underrated (although finally cracking the NFL's Top 100 this year) Brandon Flowers. With the Virginia Tech product, one part of the field is effectively covered.

On the other corner will be Smith, a 6'3'', 220-pound athlete signed away from the Miami Dolphins. By all accounts, Smith was the best corner available but also comes with hands of granite. Don't be expecting a ton of interceptions. However under new defensive coordinator Bob Sutton's press scheme, Smith should fit beautifully.

Count Robinson as a starter also, considering the nickel back is on the field constantly. Robinson is past his prime but still useful on the inside. He can provide a thump and knows all the little tricks.

Flowers to be terrific once again. In his five years, Flowers has been consistent as time. Nobody outside of Jacoby Ford ever seems to get the best of Flowers, regardless of size and speed. He's also one of the best tackling corners in the NFL, giving help on run support. Consider me stunned if Flowers doesn't play at an elite level. 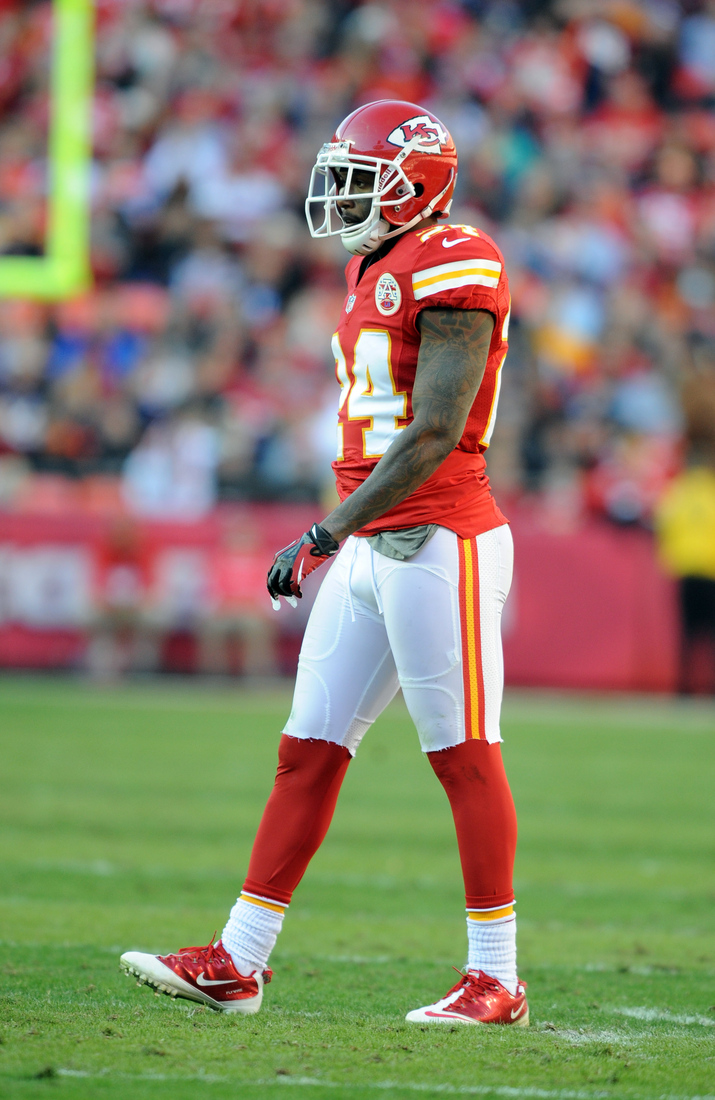 Robinson is too old, and because of it Kansas City gets torched in the slot all year. At the age of 31, Robinson is starting to become over the hill for his position, but moving him inside should help. If Robinson does succumb to age, the Chiefs don't have anybody who can step in with credentials.

The Chiefs will be a very hard team to throw against under this new scheme, but Robinson will make people lose their hair occasionally.

Sutton employs a very physical, in-your-face type of defense. Now, those defenses can give up big plays, but they also make them. With the safety play behind these corners (see: Berry, Eric) and men like Flowers and Smith on islands, Kansas City should be able to control the passing game.

I can't express how happy I am knowing 10-yard cushions on 3rd and 6 are a thing of the past.

Robinson scares me for two reasons. His age, and his penchant for hitting players in the head. The Chiefs can't afford Robinson dropping the crown of his dome on a receiver when it's crunch time. If he can keep it clean, Robinson is a good addition.

What to expect at OTAs

Creator of the pistol offense is coming to KC