The Chiefs have 8 draft picks and 13 undrafted free agents coming to rookie minicamp. They'll have an additional 36 tryout players as well.

The Kansas City Chiefs were winding down in the 2013 NFL Draft when they started to focus their attention on the players that would go undrafted. KC would end up signing 13 such undrafted free agents. Dozens of others, however, also claimed to be joining the Chiefs -- but they would be doing so on a tryout basis only.

The Chiefs official website reports that there will be a whopping 36 tryout players at the KC Chiefs rookie minicamp this weekend. 36!

Interview with a Chiefs tryout player 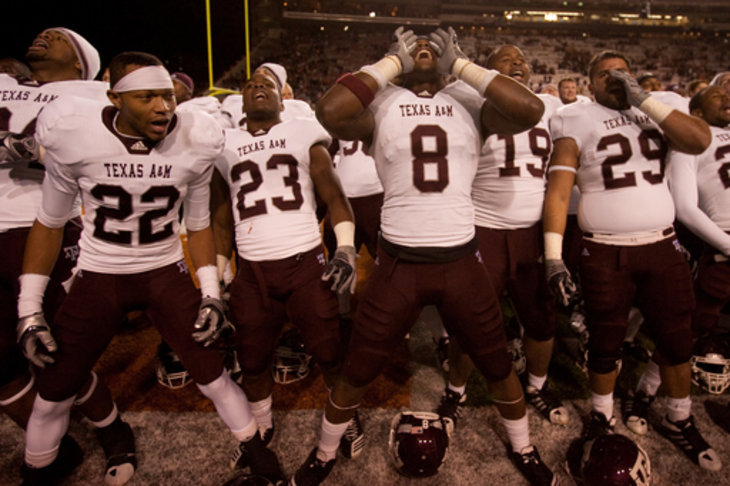 The reasoning is logistical as much as anything. The Chiefs need to be able to run an efficient practice. That includes 11 players on each side of the ball, along with reserves. That, as much as anything, is the reason 36 of these tryout players are coming in. History says they could sign maybe one or two of them to contracts.

That's not to say this process isn't important. It definitely is. As Andy Reid pointed out a few weeks ago, UDFAs are the second highest source of starters in the NFL behind first round picks.

"Only 50 percent of your first round picks even start and then you drop down to 22 percent for the second round," Reid said. "And you're right at about 22.5, 23 percent of college free agents that start. So the second highest number of starters that you get, it's important that process is handled the right way."