The Kansas City Chiefs came away with eight new draft picks in the 2013 NFL Draft along with a number of undrafted free agents. After the draft, who came out as winners and losers for the Chiefs?

For now, he's a winner in this. The Chiefs at the moment have two solid offensive tackles -- Branden Albert and Eric Fisher. If Albert isn't moved, those two will make a solid duo for the KC Chiefs offensive line. They will protect Smith and allow him to throw to his new tight end -- Travis Kelce.

The only two quarterbacks on the roster assured of making the team are Alex Smith and Chase Daniel. The KC Chiefs third string quarterback, Ricky Stanzi, now has some competition in the form of undrafted free agent Tyler Bray. We can pick who we think can win that battle but we really don't know. Stanzi is a complete unknown as is Bray. New head coaches like to find their own quarterbacks, however, which is why I believe Bray can win this competition. That would mean a complete overhaul at quarterback in one offseason for the Chiefs.

Tyler Bray to the Chiefs 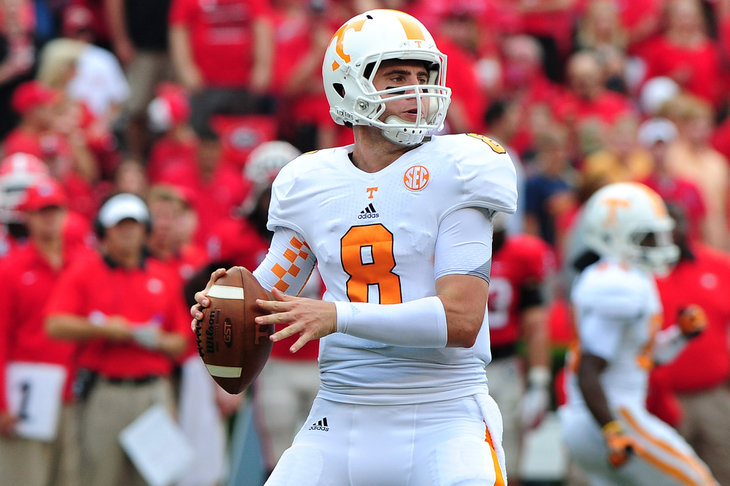 This is a VERY interesting signing. Many folks thought Bray would be drafted but his name was never called on draft weekend. Ricky Stanzi is the Chiefs third quarterback, and he may have to compete for that spot.

Outside of seventh round pick Mike Catapano, the Chiefs defensive line saw no additions to it this past weekend. It's looking like the front three will be Tyson Jackson, Dontari Poe and Mike DeVito. I'm not quite sure yet how the sub packages will work out but with the Chiefs failing to add any defensive linemen, those three seem primed to start the season.

The Chiefs spent a fairly high draft choice on Knile Davis, running back out of Arkansas. Picked that high, the Chiefs obviously envision him taking on that second running back role. That means Cyrus Gray and Shaun Draughn will have to beat him out for a spot. Not only does Davis appear to be more talented than those two (when healthy), he was also picked significantly higher in the draft. 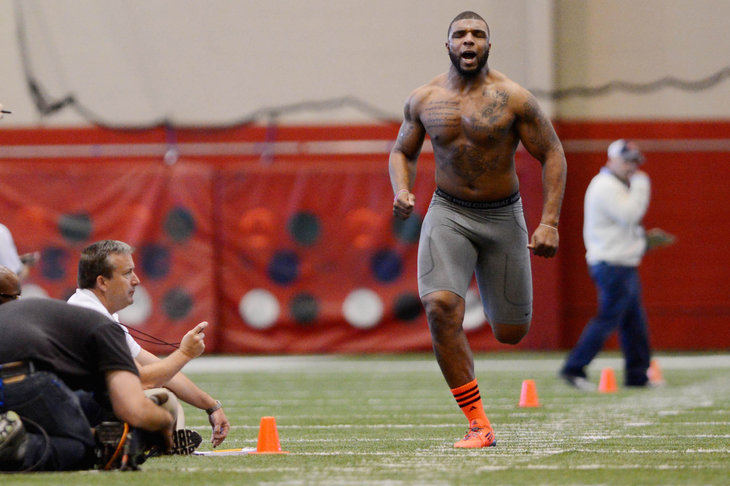 The Chiefs fourth round pick sure seems like the strongest candidate besides Fisher to be a starter this season. The Chiefs had Akeem Jordan at inside linebacker and that's it. Johnson will need to beat him out, which seems possible, and he will be a starter.

Moeaki's career started off with a bang -- a terrific rookie year that has us thinking there were big things on the way. Then he got hurt and missed an entire season. Then the Chiefs drafted tight end Travis Kelce in the third round. With Anthony Fasano getting a multi-year deal in free agency, I'm not sure where Moeaki fits. He's still on his rookie deal so the Chiefs should keep him -- I just don't know what happens beyond that.

Looks like the KC Chiefs receiver will get his opportunity. I never thought drafting a wide receiver high was a possibility because the Chiefs had just spent a first round pick on Baldwin two years ago. But you can't ignore how awful the receivers (outside of Dwayne Bowe) have been over the last two seasons. Absent another receiver, Baldwin can win the No. 2 job.