For being from a city that attracts old people, the Buccaneers are an intimidating team.

Ever since they stopped being creamsicle (What? Who decided that?), the Bucs have been a very physical team, whether good or bad. Their three most memorable players are a wrecking ball of a fullback, a defensive tackle who shouts expletives on live TV, and the most technically sound linebacker in recent memory.

This past year was no exception to the rule. The Bucs had a nasty offensive line that spearheaded a punishing ground game, a run defense that not only was top of the league in fewest yards allowed, but also also led the league in negative plays. Top it off with a diarrhea (explosive but incredibly inconsistent) passing game and you have a dangerous team.

Tampa Bay was 32nd in pass defense. With such an awful secondary you'd think this pick would be obvious, but with the addition of Pro Bowler Dashon Goodson and not having access to Dee Milliner it isn't quite as clear. They would either have to reach hard on a corner, which I do not see being a smart move with such a deep corner draft class. With the loss of Michael Bennett and injury-prone/idiotic DaQuan Bowers, defensive end is possible but its hard to find one that fits the scheme. No offensive lineman left would be worthy of such a high pick. Then it hit me when looking at trends of dominant defenses in this league. They need the best guy available to push them over the hill. They need the fastest, most aggressive, violent, relentless, athletic, impactful guy they can get. And it just so happens he perfectly fits the scheme. 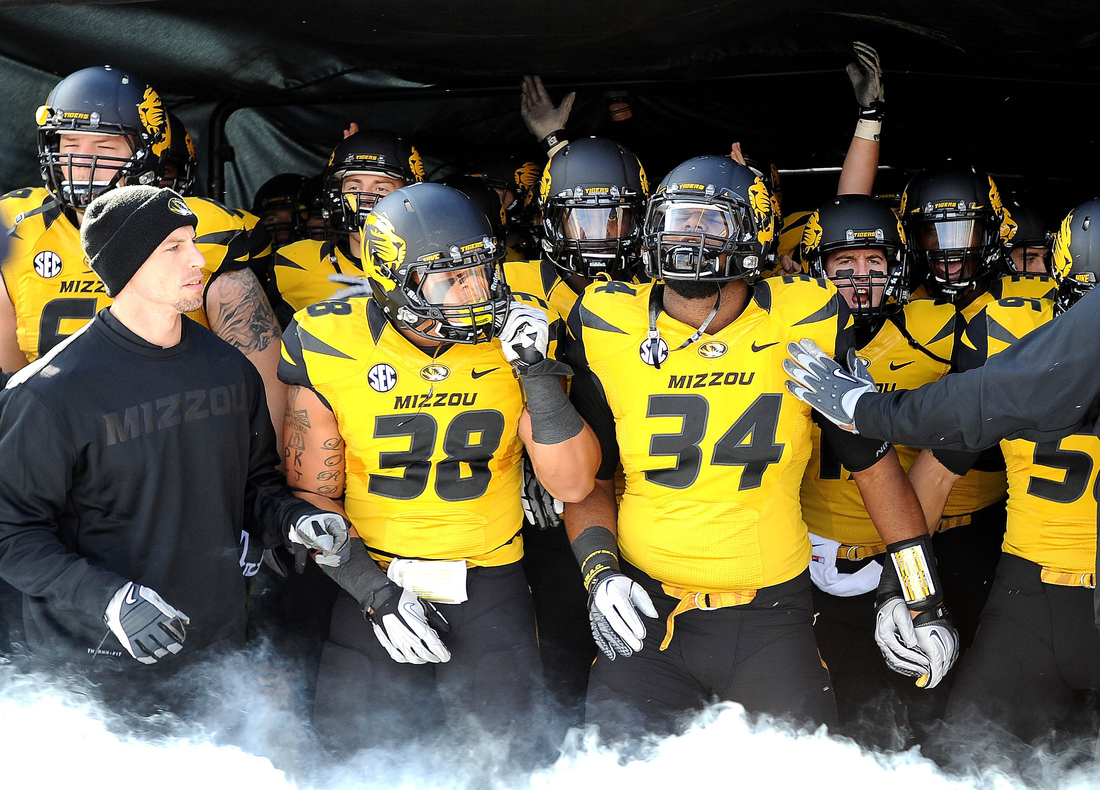 Look at the league's best interior linemen. Only two on the Pro Bowl roster are over 310 pounds. All the others are quick, relentless gap shooters with a pension for sacking QBs and chasing down speedy runners from behind. Gerald McCoy, J.J. Watt, Justin Smith, Henry Melton, Ndamukong Suh, Nick Fairley, Geno Atkins. The league's best are mainly 295 pound penetrators who are allowed to get one-on-one matchups and just wreak havoc in opposing back fields.

With the the duo of McCoy and Richardson, the Bucs can finally have that interior pressure they've tried to recreate since Warren Sapp left, potentially the best since John Henderson-Marcus Stroud in Jacksonville. They can pin their ears back like they were made to, go after the ball and help out the DEs with only their presence, similar to how Atkins did so for the Bengals DEs, Smith did so for Alson Smith, Melton did so for Julius Peppers, Michael Brockers did so for Robert Quinn, and Edwards did for Greg Hardy.

In a somewhat controversial pick, the Bucs go with the BPA. Richardson's non-stop motor and explosive play style will blast the Bucs defense up a notch, and drive them to the postseason.