My, how the whiny have fallen. Remember when the Chargers were winning the division year after year? Yeah, me neither. But I'm told it happened.

Well, as a smelly hippie once said, the times they-are-a-changin'. Poor picks, letting free agents walk, regression of players, and the general buffoonery of A.J. Smith have left this team with more holes than a box of Krispy Kremes.

So now they're right back to the brink of a top-10 pick, starting over with brand new buffoonery, and projected to come in third next season in a division that has two of the three worst teams from last year. (Aww, I made myself sad.)

Things are looking bleak in the Mushroom Kingdom San Diego. Princess Peach Princess Rivers is in trouble and Toad whoever the new Norv is needs to get her her the best powerup available (BPA) to have any chance at this level season.

A mushroom isn't enough. A fire flower won't do it. Not even the mighty frogsuit will suffice. The only boost that can save them is of course - 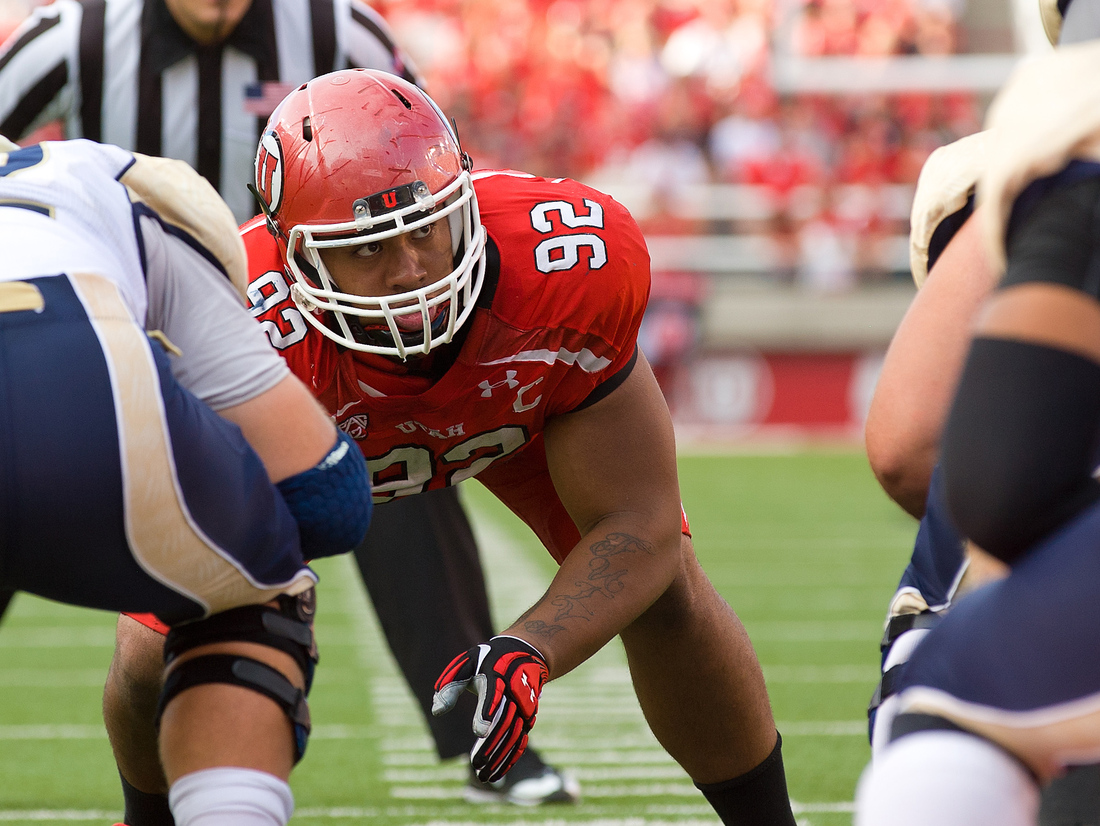 Star Lotulelei is a beast. At least that's what the guy with the helmet made of hair told me. And his heart was recently even cleared by "top men", so they won't have to worry about losing him suddenly (to early retirement) like Mario's power star.

Apparently, he did great at Utah. I don't really watch a ton of Pac-12 football (who does?), so I'm not going to pretend like I've studied him in depth. All I've seen of him comes from unsurprisingly impressive highlight reels. Consequently, I'm making this pick based other draft nerds' evaluations, which are reminiscent of a teen girl's opinion of The Bieber. But judging by those alone, everyone that picked ahead of me is wrong.

Seriously though, the Chargers only have one NT on the team, a former 5th round pick. Can you name him? Lotulelei would bring some Tongan rage to a defensive front that's badly in need of support, whether he plays the NT or DE position. I, for one, really hope that somebody snaps him up before the Chargers get the chance, because there's it looks like this guy will really fill a need for excellent value at the No. 11 pick.

Now, if only he could play offensive tackle too....