The 2013 Arrowhead Pride NFL mock draft continues. AP user ejr58 is representing the Tennessee Titans with the No. 10 overall pick...

For the last eight years, the Tennessee Titans have been the epitome of first round mediocrity. While the Titans front office has routinely identified talented players, they just never seem to click. You've got some guys that are out of the league (Andre Woolfolk, Vince Young), a few talented troublemakers (Pacman Jones, Kenny Britt), a few that have not lived up to their potential (Michael Griffin, Derrick Morgan), all topped off by a couple of underwhelming unknowns (Jake Locker, Kendall Wright).

Then you have Chris Johnson. While his production has clearly dropped off after getting paid, it is undeniable that Johnson is still a game changer. That said, wouldn't you want to surround Johnson with players that can maximize his effectiveness? Think about it, I'll wait.... 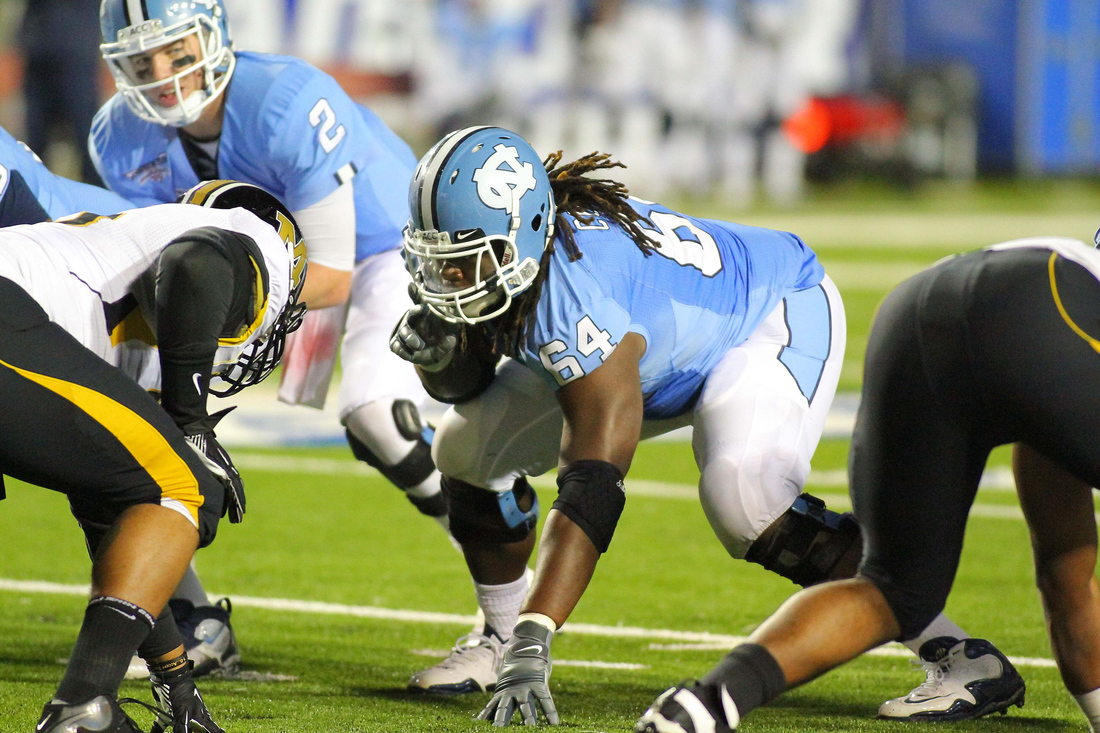 The Titans could go several directions with the 10th pick - needing help at DE, CB, and WR - but Cooper is exactly what they need: a very safe pick with loads of Pro Bowl potential that will help Tennessee with their run game and add some needed protection for Jake Locker. Chris Johnson will love Cooper's ability to get to the second level and clear the road, Locker will greatly appreciate shoring up the offensive line as a whole, and coaches will be excited with his versatility.

I hope you're paying attention, Ruston Webster. This is your pick.