'I just vomited in my mouth': Chiefs fans react to Elway to Marino, ESPN's 30 for 30

The Kansas City Chiefs were involved in the famous 1983 NFL Draft, which produced three of the best quarterbacks of all time. But they were involved for all the wrong reasons -- missing on the Hall of Famers and taking Todd Blackledge instead. ESPN's latest 30 for 30, Elway to Marino, dives into the great 1983 quarterback class. The Chiefs passing on Dan Marino and Jim Kelly was included in the show, a transcript of which is below, along with lots of reactions from Chiefs fans. Oh, and Tom Selleck, the greatest mustache of them all narrates it.

Share All sharing options for: 'I just vomited in my mouth': Chiefs fans react to Elway to Marino, ESPN's 30 for 30

Selleck: Dan Marino's college roommate had been drafted and now the Pittsburgh quarterback was hoping for a call from the midwest.

Marino: I remember John Mackovic, who was the head coach of Kansas City, he came to work me out a couple days before the draft. He said I'm picking a quarterback. He said he's going up to Penn State to work out Todd Blackledge. I thought I had a pretty good workout and we worked out together. Nothing against Todd, I just thought I would be that pick. 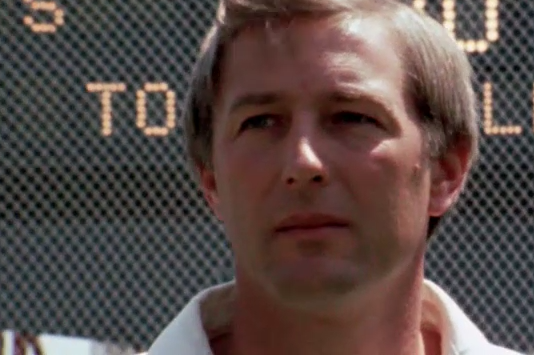 Here's where the documentary goes down the toilet for me #Chiefs

This 30-for-30 is pretty epic so far...time for that Chiefs slander

Chiefs fans may want to turn off the next 5 minutes

Reassuring why the Chiefs haven't been to a Super Bowl since '67. Todd Blackledge over Jim Kelly and Dan Marino in '83 draft. #ElwaytoMarino 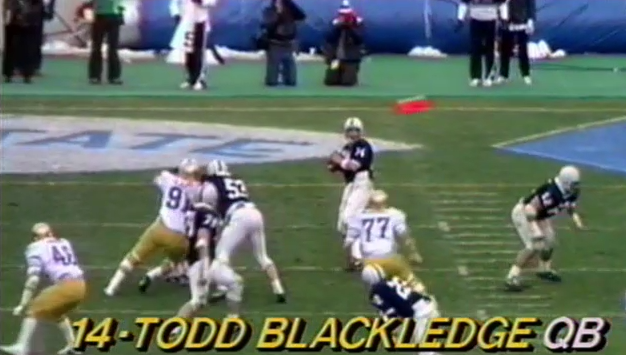 This 30 for 30 is teaching guys like me about how the #Chiefs have been screwing up for years before I was even born. #ElwaytoMarino

And we get to relive the fact the Chiefs picked Blackledge over Marino.Thank you ESPN 30 for 30.I had almost forgotten.

Selleck: That belief was shared by Blackledge, the quarterback of Penn State's national championship team.

Blackledge: Dan for sure I thought he would probably be the second guy picked. The sense that I was getting was that I was probably gonna go somewhere in the 12, 13 or 14 area, which is where Buffalo and New England were picking. That's where I thought I was gonna go. 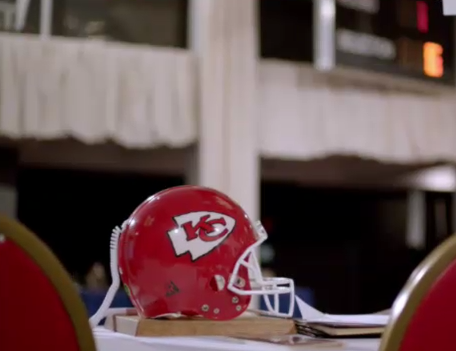 "With the 7th pick of the 83 nfl draft, the Chiefs select Todd Blackledge" Setting the franchise back 15 yrs. Just threw up #chiefs #30for30

If the Chiefs never picked Todd Blackledge, KC would of been a powerhouse in the 80s and the franchise would be completely different

Y'all picked Todd Blackledge over Dan Marino? You pieces of shit @chiefs.

Watching 30 for 30 and the #chiefs could've had Marino in 83' draft?Fucking chiefs!

shit I would have taken Jim Kelly #Chiefs

Just vomited in my mouth a little watching the Chiefs pick Blackledge over Marino in this draft. #30for30

Nah Chiefs, that Blackledge pick really worked out... #30for30

Younger chiefs fan....u mean to tell me we had a chance to get Marino? #WOW #ElwayToMarino 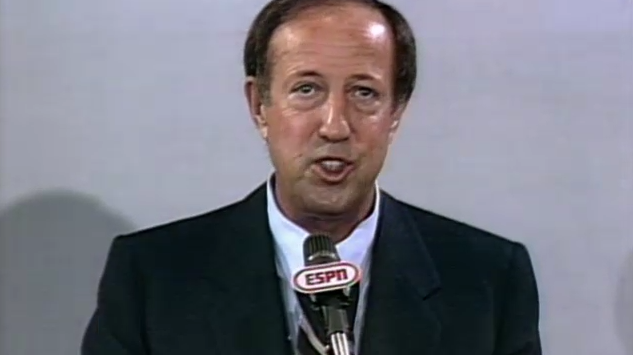 Can you believe this. I'm watching thirty for thirty and they say the chiefs reached for blacklege. We don't have a history of that

As a Chiefs fan, I can't possibly stay far enough away from Elway to Marino #30for30

So if I'm understanding this right, Marino was hoping to be drafted by the #Chiefs. This #30for30 breaks my heart, you guys.

Why did we take Todd Blackledge?! Frustrating, and I wasn't even alive back then. Typical Chiefs.

That was a very Chiefs thing to do. #elwaytomarino

Todd effing Blackledge god I hate the history of the Chiefs. 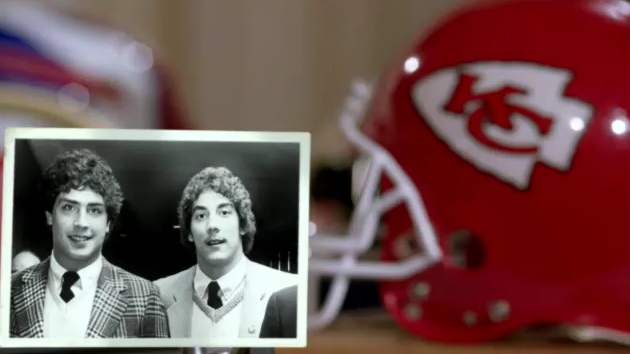 Watching this 30 for 30 is making me sick. I still cant believe the #Chiefs drafted Todd Blackledge over Dan Marino