The Kansas City Chiefs 2013 schedule came out last week which means I can make my very first (of many) predictions on the Chiefs win total in 2013. My first look of the team is the same as every other fan base in April -- very optimistic. Right now I can see 9 wins from the Chiefs.

The Kansas City Chiefs are coming off a two-win season so anything more than a four or five game improvement is a lot. That's why it's hard to predict the KC Chiefs 2013 schedule. Despite what happened last season, I think the Chiefs are a .500-ish team or better ... on paper. Last they seemingly were, too, but we were just a outside on that one.

The only way someone can reasonably predict the Chiefs as a playoff-contender is if they're an optimistic fan. Lucky for you, I am that optimistic fan.

Below you'll find my first predictions for the Chiefs. No scores or anything like that -- just wins and losses.

Bold is a Chiefs win. Non-bold is a loss. 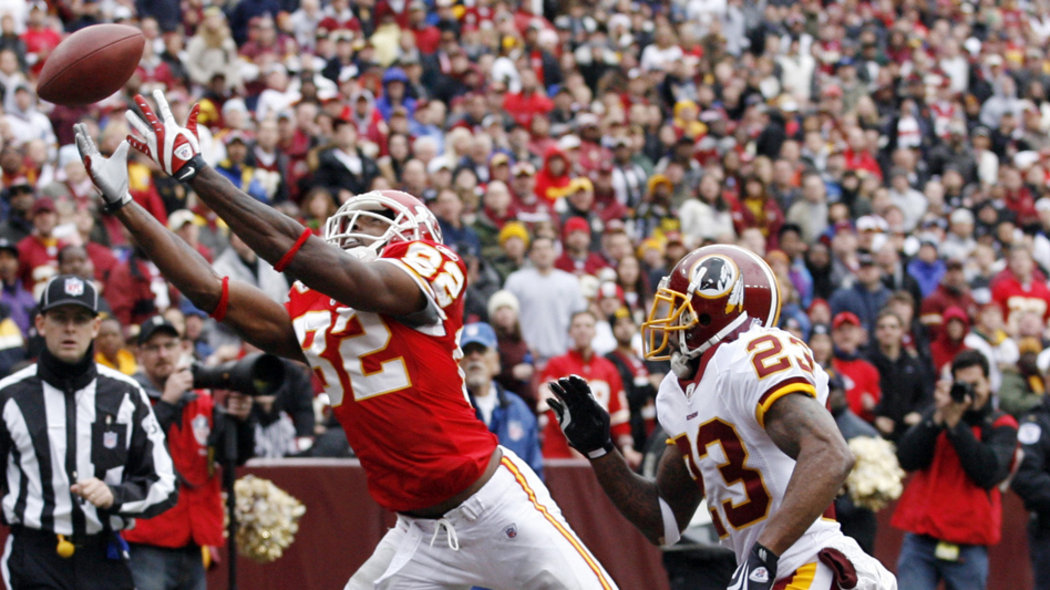 Analysis, predictions and reactions to the KC Chiefs 2013 schedule.

Best picks of the last decade 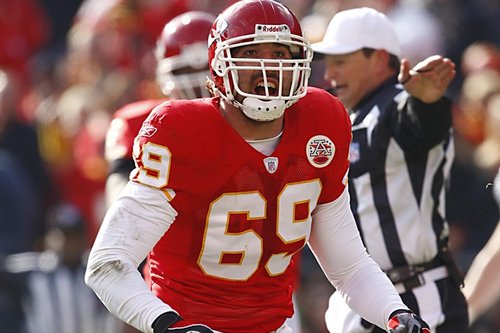 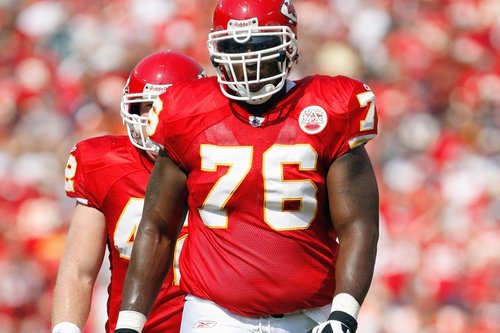 Picture of the Chiefs war room