With the 2013 NFL Draft days away, new names on the Chiefs interest list continue to pop up.

The Kansas City Chiefs are remaking the trenches on both sides of the football this offseason, and that task undoubtedly will continue at the 2013 NFL Draft. One defensive lineman drawing interest from the team in the days leading up to the Draft is Old Dominion's Chris Burnette.

Burnette brings impressive experience as a four-year starter for Old Dominion, and he checks in at the right size at 6-3, 298 lbs. He was a first team selection in the Colonial Athletic Association third team All American pick (FCS) last season with 73 tackles including 7 for loss, 4 sacks and even 1 interception.

Odds on the top picks 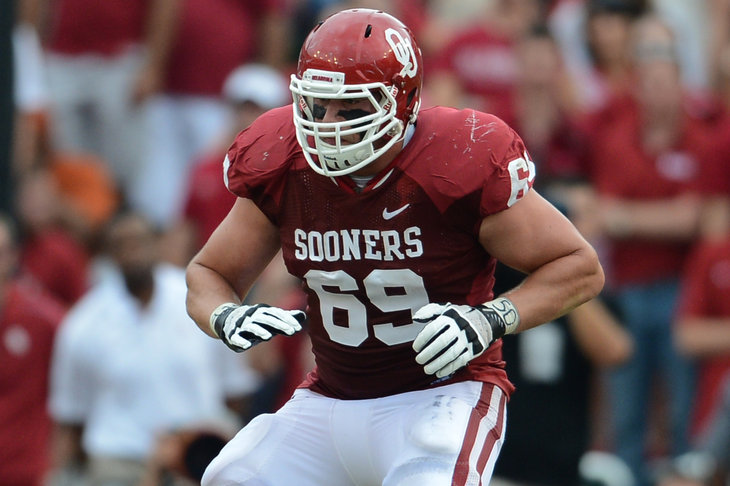 Burnette is likely a late round pick if he's drafted at all, but he wants teams to know that he's a relentless plaeyr and hard worker.

"My style is I'm a high-motor guy with a lot of energy," Burnette said during his pro day workout. "I never give up on a play. I'm very athletic for my size."

The Chiefs have already lost Glenn Dorsey to the 49ers this offseason after bringing in Mike DeVito at defensive end. On the interior, the Chiefs have questionable depth after Dontari Poe. Expect the team to make at least one pick to help solidify the front line. Burnette seems to be more of a late-round project but the Chiefs have plenty of roster spots that undrafted free agents will fill.

What about this option in the second round?