Kansas City Chiefs have a new inside linebacker

Share All sharing options for: Kansas City Chiefs have a new inside linebacker

The Kansas City Chiefs have a new player: inside linebacker Orie Lemon. This according to reports from CBS Sports and USA Today.

He was among two players who worked out for the Chiefs at minicamp this week, the other being Kansas State tight end Jeron Mastrud. I suppose that means Lemon had a strong workout with the Chiefs. 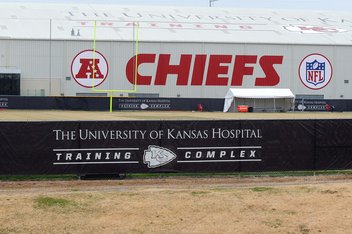 Who's there, who's not? Who lined up where? All that and more from the Chiefs voluntary minicamp

Undrafted in 2011, Lemon debuted in 2012 with the Dallas Cowboys, where he saw some playing time after Sean Lee went down with an injury.

Lemon is obviously a long shot to make the roster but he's competing at arguably the thinnest position on the roster -- inside linebacker. Free agents Zac Diles and Akeem Jordan were signed this week to compete for that position. No one has a hold on it -- Jordan started day one lining up as the No. 1 -- so maybe don't dismiss Lemon as just a camp body quite yet.

A Orie Lemon tweeted out this picture just recently, which looks like him signing something. Maybe his contract. 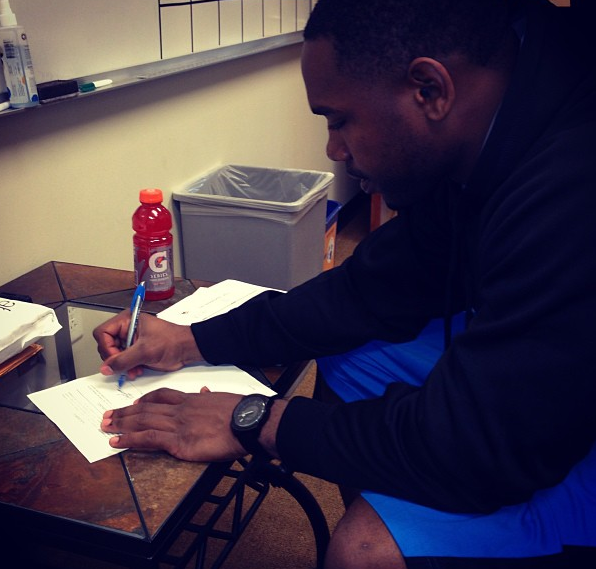 Anyone familiar with the new guy?