Chiefs 2013 schedule will be released tonight

Update: The Chiefs 2013 schedule has been released.

The 2013 NFL schedule will be released at 7 p.m. (Arrowhead Time) on Thursday evening, which means Kansas City Chiefs fans can start planning their fall.
By Joel Thorman@JoelThorman Apr 18, 2013, 8:29am CDT

Share All sharing options for: Chiefs 2013 schedule will be released tonight

We're almost there. So, so close. The 2013 NFL schedule is on its way. We thought the schedule was coming out earlier this week but the NFL didn't release it, announcing later that it would come on Thursday night. You can expect full coverage of the schedule right here this evening.

Things I want to know about the schedule:

1. Who will the Chiefs Week 1 game be against? 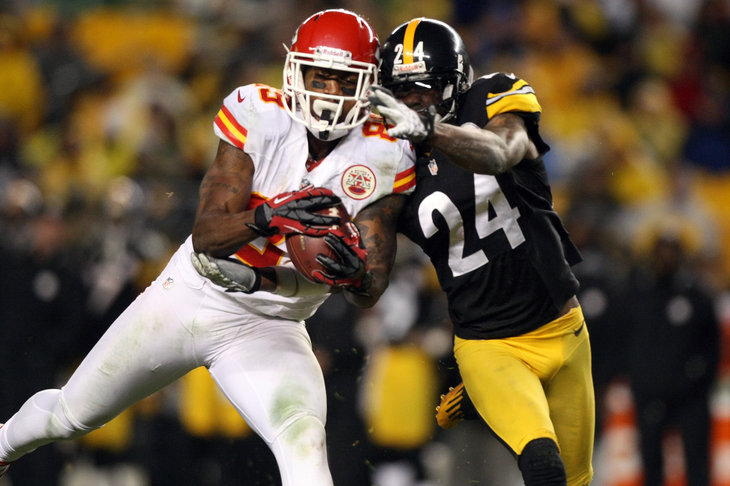 Because of the Royals schedule, that game will probably be on the road. If it is on the road, the options for that game are the Denver Broncos, San Diego Chargers, Oakland Raiders, Jacksonville Jaguars, Tennessee Titans, Philadelphia Eagles, Washington Redskins, Buffalo Bills.

I would LOVE to see that game come against the Eagles.

2. How many primetime games will the Chiefs get?

My prediction: Two. One of their NFL Network Thursday night games, which every team gets. Then I will predict another Monday nighter. I could see that Eagles game on Monday or Sunday night, Andy Reid's homecoming.

3. How will the Chiefs end the season?

Two things I want in December: easy games games and home games. Send us the Raiders in Week 17, and the Browns and Jaguars in December. Please?

More: How the Royals schedule affects the Chiefs

Branden Albert trade rumors are back! The details...

How the draft affects Donald Stephenson

Mel Kiper's prediction for the Chiefs