It's about that time of year. Time to overreact to tidbits coming out of practice. Whew! Feels like we haven't done this in a long time (well, since December).

The Kansas City Chiefs had their minicamp practice today but it's not much of a practice, at least not in terms of what we can glean from it. Because of the rules for practices this time of year, the most information we can take away from it is where players lined up in practice.

Poll: Would you trade Branden Albert for a 2nd round pick?

The Kansas City Star's Adam Teicher passes along a couple of the looks for the offensive line:

And now for five important thoughts on the offensive line from a half hour of practice in mid-April...

2. This doesn't answer the right tackle question for the Chiefs either. As noted above, right tackle depends on Albert's future and the draft but it doesn't tell us where Donald Stephenson fits in at right tackle (if at all). Is he a candidate to play right tackle? 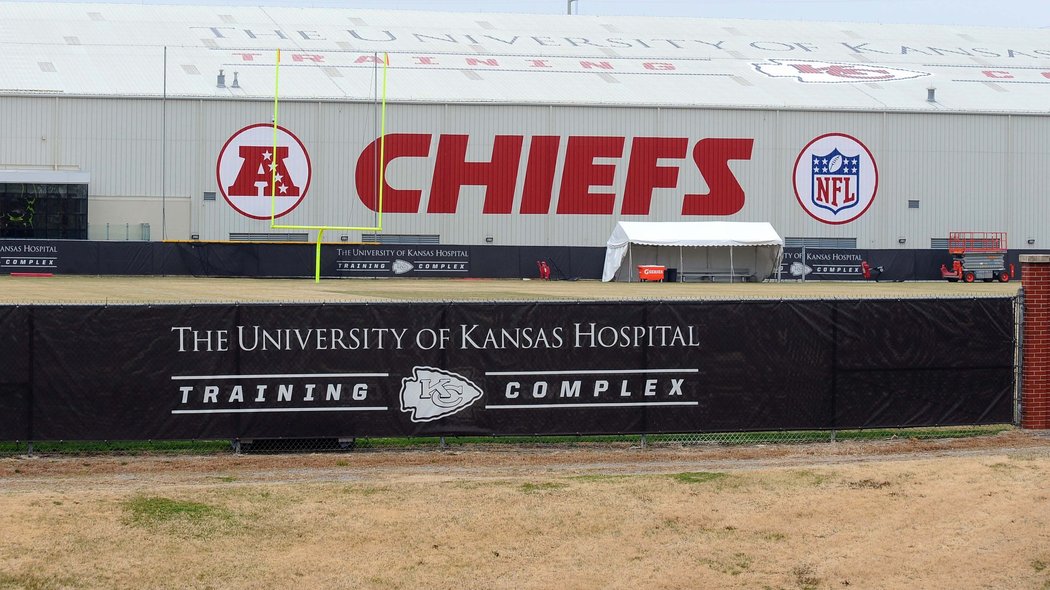 Read on for updates on the KC Chiefs voluntary minicamp, which is scheduled to take place from April 16-18.

3. Jeff Allen, right tackle. I had completely forgotten that Allen was a multi-year starter at tackle while at Illinois. That he would get at least a look at right tackle makes sense.

4. Rodney Hudson looks fine, according to several accounts from practice. He broke a bone in his leg last year and we hadn't heard anything about his status when along came the report that the Chiefs had talked with Ryan Lilja, last year's fill-in at center when Hudson went down, about possibly returning.

5. Geoff Schwartz, tackle and guard. As we figured. That's his background. He said coming in that he preferred guard but can play multiple spots. I'm curious to see if he competes for a starting job or whether those two interior spots come down to Jeff Allen and Jon Asamoah.