Would you take Alex Smith over Brandon Flowers? The true cost of the Chiefs-49ers trade

Share All sharing options for: Would you take Alex Smith over Brandon Flowers? The true cost of the Chiefs-49ers trade

More: Everything we know about the Alex Smith trade

The next question that needs to be asked: What exactly are the Chiefs giving up for Alex Smith? Not just the number of picks, but the value. What type of player are they giving up in 2013 and 2014? One or two years is too small a sample size so let's look at 2000-2010 second round picks for the Chiefs, Eagles (Andy Reid) and Packers (John Dorsey).

Of these 11 picks, only two are considered elite (for a second round pick), and one is average at best. Brandon Flowers is one of the best cornerbacks in the league and is certainly elite for a second round pick. Bernard Pollard was with KC for three years, Houston for two, and Baltimore for the past two seasons. He just won his first Super Bowl with the 2012 Ravens and has grown into a very good safety. Both Pollard and Flowers have been named Pro Bowl alternates.

Dexter McCluster is the wildcard of the list. He could end up being a solid player but as of now he is much more a role player.

Of the 11 second round picks, the Chiefs only nailed two of them.

Of the 11 players selected with the second round pick in the draft, the Chiefs have really nailed two of them, excluding McCluster. That's an 18 percent chance of success. With basically a one-in-five chance of landing a great player, this pick makes sense for the Chiefs to trade. They have made a significant upgrade to the quarterback position and now have a guy that can do great things going forward. It would be fair to say that Pollard or Flowers would be good picks instead of Smith, but when compared to the Chiefs' current situation, Alex Smith is the best use of that second round pick. 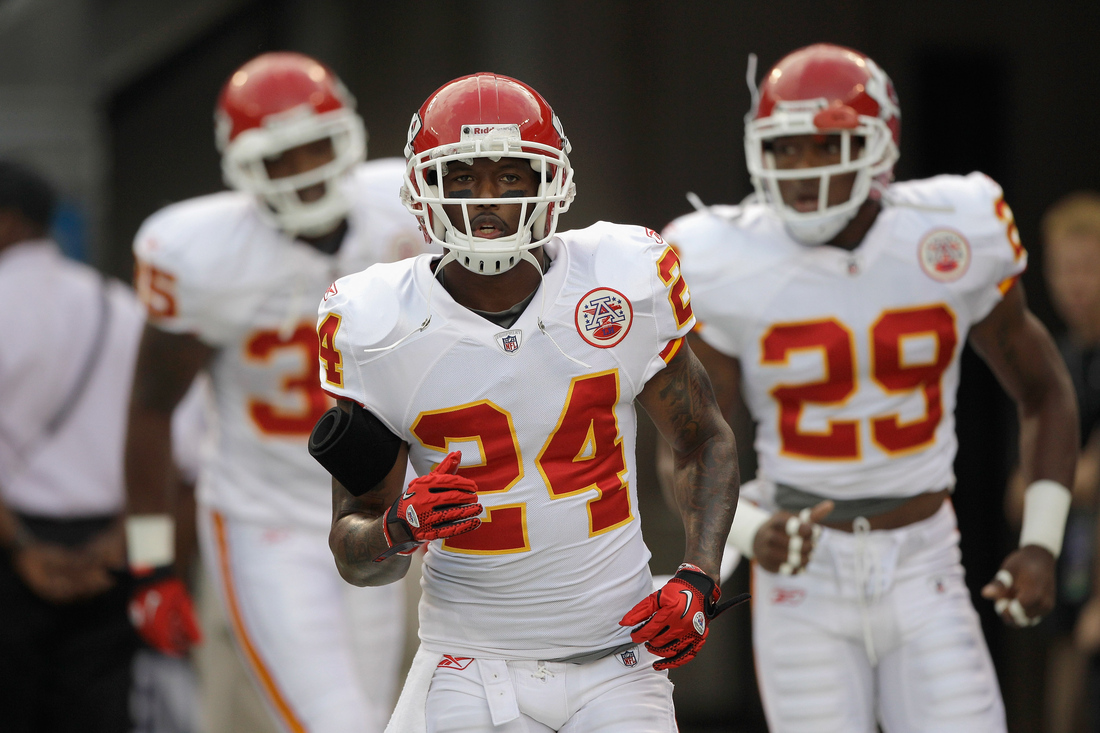 But all of this discussion is based on the regimes of Carl Peterson, Scott Pioli, Gunther Cunningham, Dick Vermeil, Herman Edwards, Todd Haley, and Romeo Crennel. What if we asked the same questions of the Philadelphia Eagles organization where Andy Reid has been for those years?

Michael Lewis made the Pro Bowl one time. DeSean Jackson is a two-time Pro Bowler. LeSean McCoy has a Pro Bowl under his belt. The player on this list that is somewhat intriguing is Kevin Kolb. Last year Kolb was traded from Philadelphia to Arizona for a 2nd round pick and the services of Dominique Rodgers-Cromartie. If Pro Bowls are the standard, we would say that three of the Eagles 14 second round picks were great picks. This would result in a 21 percent success rate picking in the second round which is slightly better than the Chiefs 18 percent.

Would you choose Alex Smith over DeSean Jackson or LeSean McCoy?

If you had to choose this year between drafting Michael Lewis, DeSean Jackson or LeSean McCoy versus Alex Smith, who would you choose? I think the answer is simple: Alex Smith. 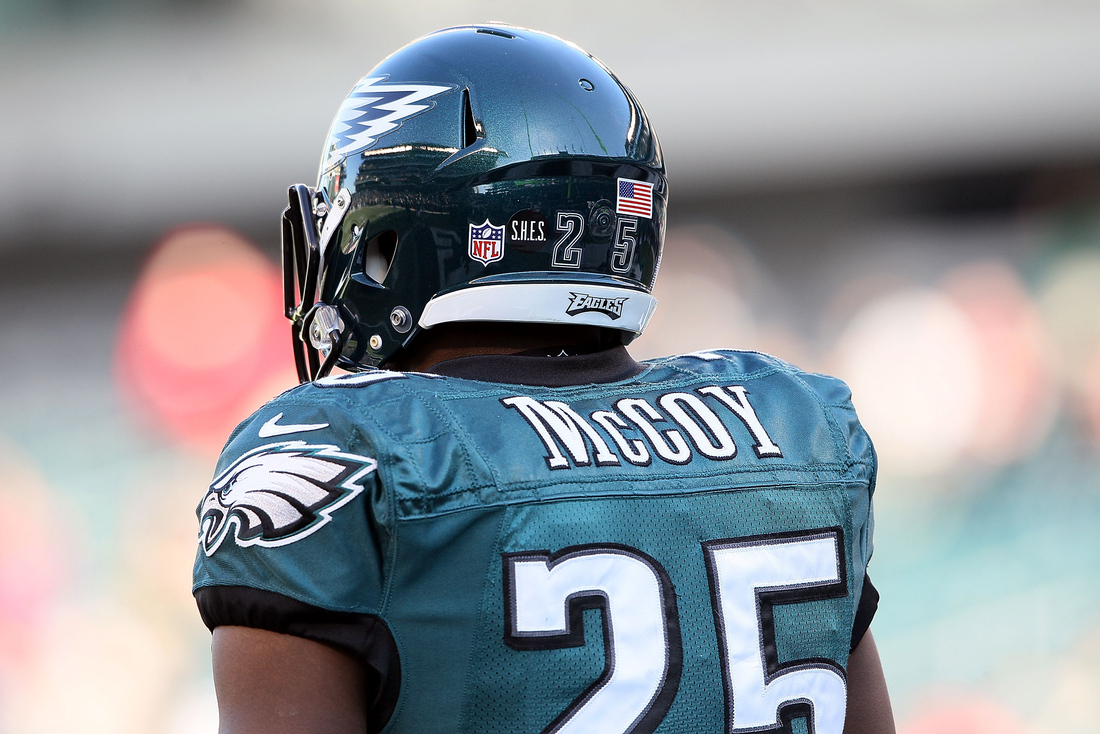 Let's take one last look at the value of the Alex Smith trade. John Dorsey has been involved in the player side of the Packer organization since 1997. He was the Director of College Scouting for many years so he was not Ted Thompson, the man making the decisions. The Packers had 11 second round draft picks from 2000-2010.

Of the 11 players drafted by the Packers, three of them have made the Pro Bowl: Greg Jennings, Nick Collins, and Chad Clifton. This makes their draft success rate in the second round at 27 percent, the highest of the three teams. This is the biggest reason the Packers are perennial playoff contenders.

If you had to choose this year between drafting Greg Jennings, Nick Collins, or Chad Clifton over Alex Smith, who would you choose? I would take Greg Jennings, but I would then take Alex Smith over Clifton and Collins.

The preference for Alex Smith in some of these cases is because quarterbacks are so valuable and that the Chiefs have such a great need. Yes, the Chiefs will lose two picks, which means two shots at a player of similar value to the list above, but the Chiefs did not give up too much in trade for Alex Smith. He is a high percentage passer with a stellar win record in the last two years. The pick and the trade value were worth what the Chiefs gave up to get Alex Smith.

More on the Alex Smith trade:

The complete break down

Alex Smith is an extension of Andy Reid

In depth: the case for Alex Smith