The KC Chiefs made their fans happy by delivering in a big way at the franchise tag deadline. Dwayne Bowe and Dustin Colquitt each got shiny new 5-year deals and Branden Albert was tagged, which will keep him in Kansas City next season. Read all about Red Monday here. It was a good day to be a Chiefs fan.

This is a Zubaz kinda day. A Boulevard Wheat kinda day, too. 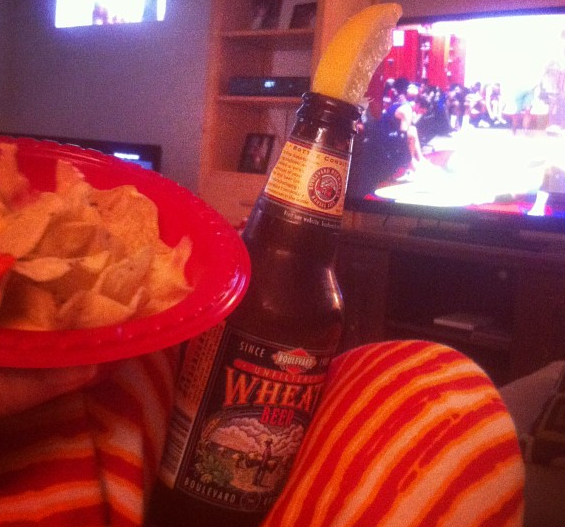 I'm so happy I'm gonna eat lots of meat while wearing my Zubaz. In honor of the Chiefs gettin shit done.

In honor of the chiefs gettin shit done and the warmer weather my dude trez and I uncovered the… instagr.am/p/WdByrEPt7A/ 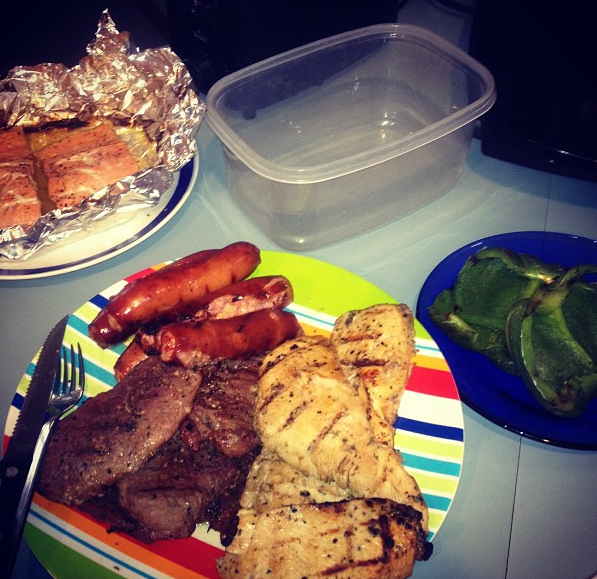 So happy that I'm gonna chill in my Chiefs chair. All damn night. 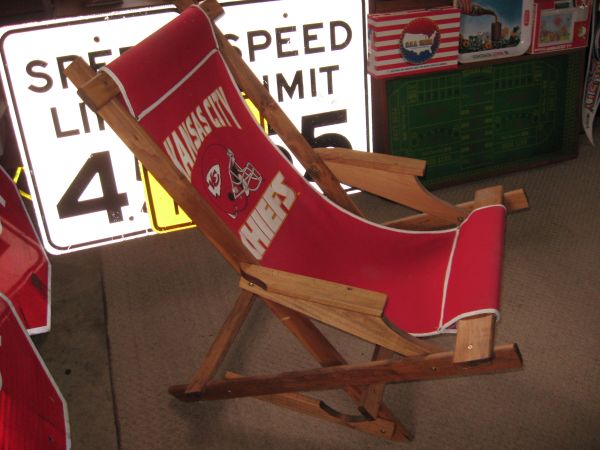 I'm so happy I may get a Chiefs tattoo on my neck! 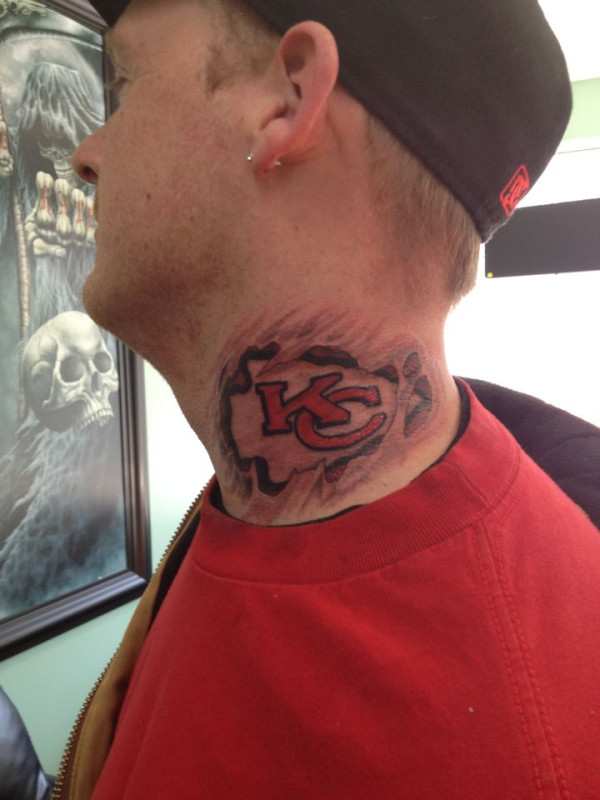 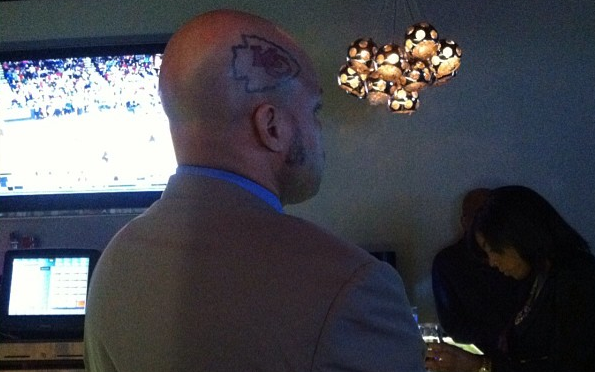 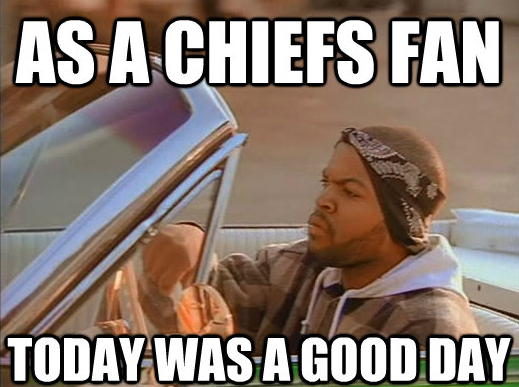 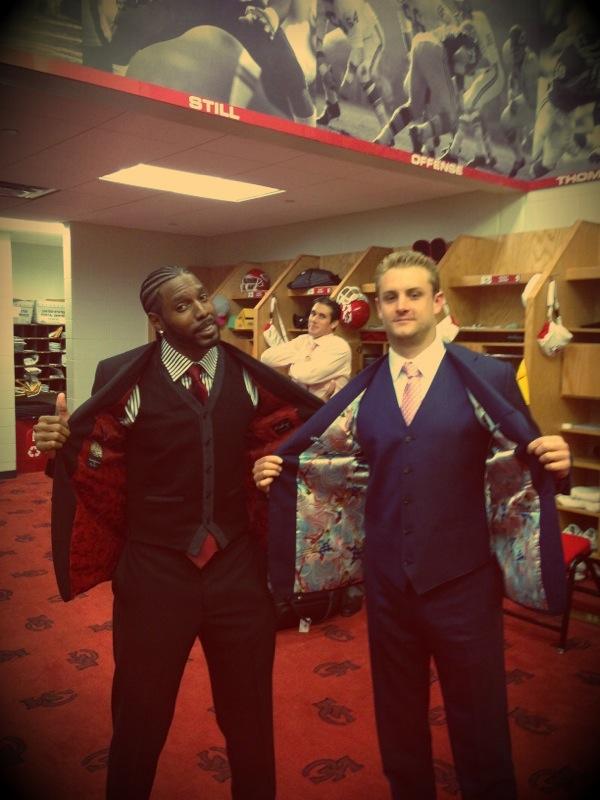 @dwaynebowe82 (from October, and not today, unfortunately)

IT'S A GREAT DAY TO BE A CHIEF!!! Very happy and excited for my players, @dwaynebowe82 @balbert76 @dustincolquitt2! #Chiefs

VERY happy the #Chiefs locked up Bowe and Colquitt and tagged Albert. We have good players already in Red, we needed to keep them. #Done

Gotta be happy to be a KC fan today. Royals looking solid (especially starting rotation) and the Chiefs making moves like nobody's business.

So happy with the Chiefs management for once! Locked up d bowe to a 5 yr deal and gonna tag big Brandon Albert! #nomorePioli 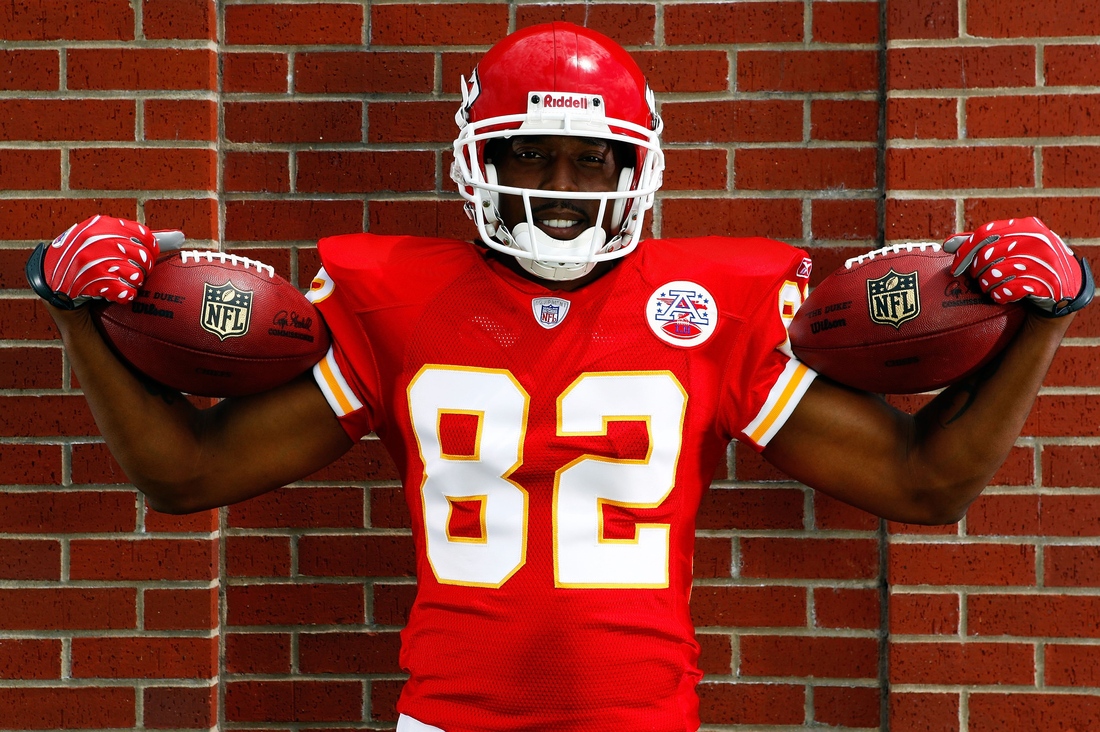 I'm a very happy #Chiefs fan with the moves they made today!! Good job!

You should go back 8 weeks and look at your Chiefs-related tweets. It's amazing what Dorsey and Reid have done (off-the-field) for psyche.

All those moves have already made Dorsey/Reid better than Pioli ever was. So glad we got solid management. I bet we trade down in the draft. 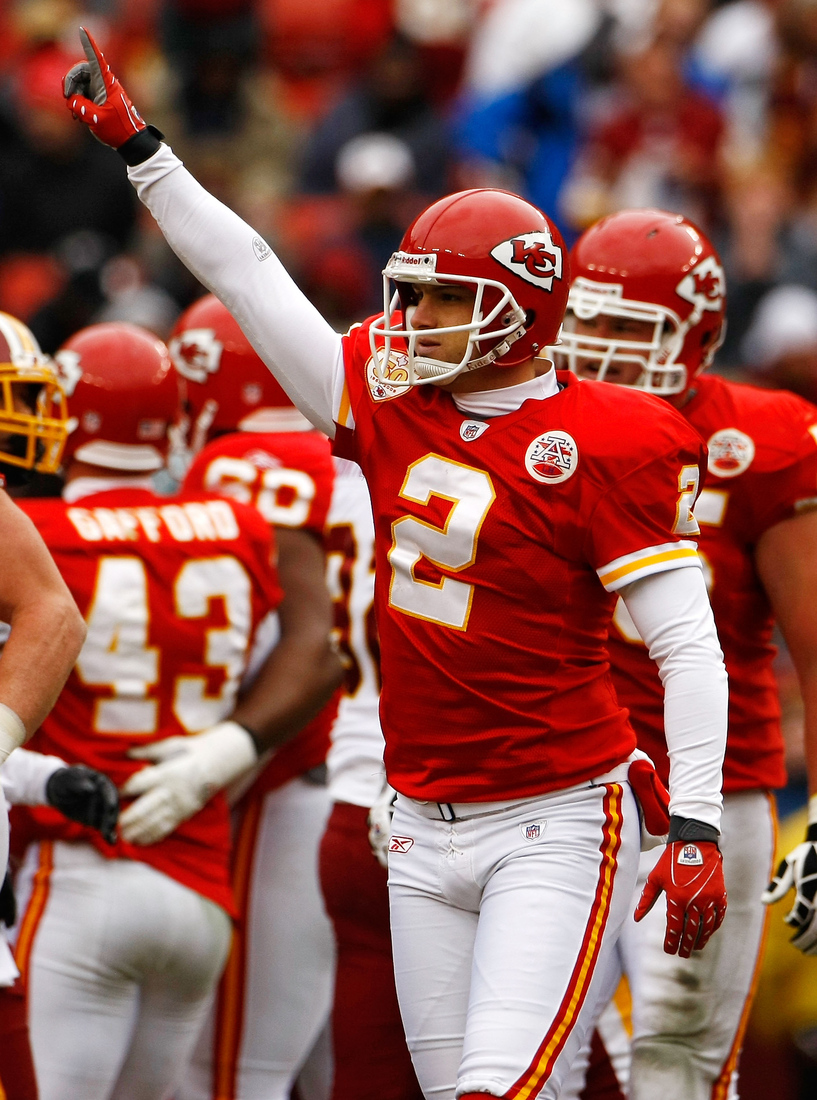 You don't build a franchise by letting your talent get away, way to go #Chiefs giving us all the picture perfect offseason we wanted so far

This is why year in and year out I stick by my Chiefs. We have such loyal fans and we deserved what we got today. Thank you John Dorsey! 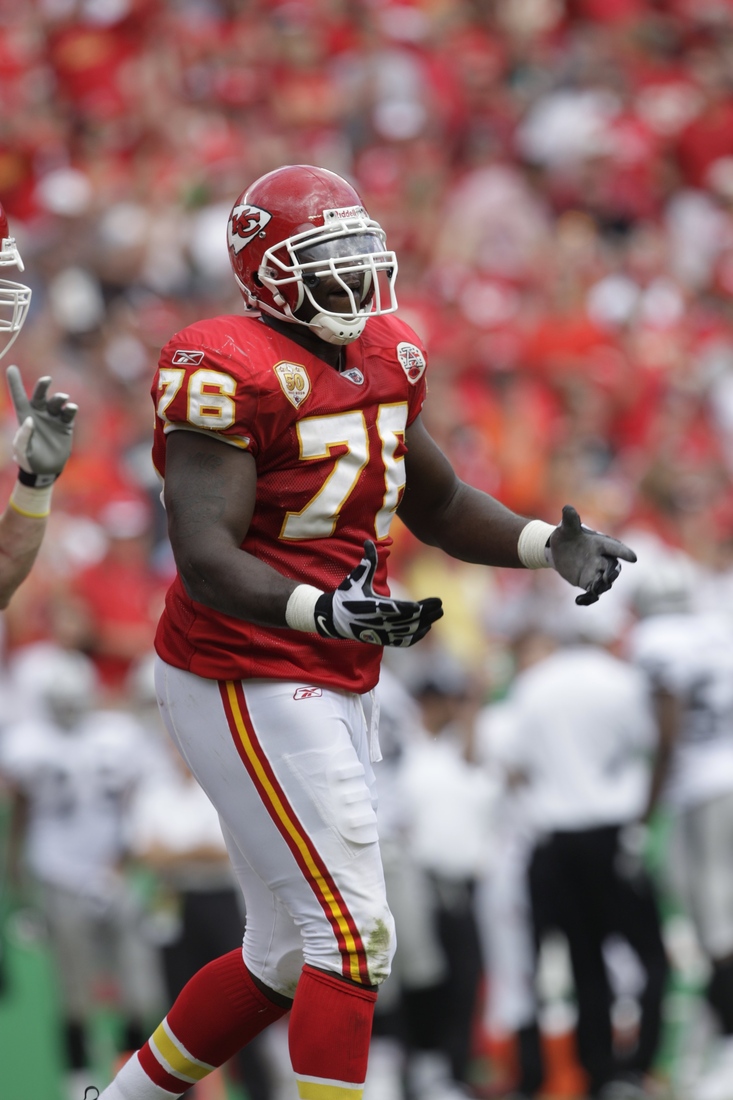 This changes the No. 1 pick

Chiefs GM: Bowe was 'one of the first items on our agenda'

D-Bowe reacts to his new deal