The Kansas City Chiefs delivered some big news on Monday. Dwayne Bowe was reportedly inked to a five-year deal while the Chiefs confirmed that Branden Albert received the franchise tag and Dustin Colquitt has a new contract. These moves have major ramifications on the 2013 NFL Draft.

What does all the big KC Chiefs news mean for free agency and the 2013 NFL Draft?

It means the door is open for the Chiefs to address any position. They can do anything in the draft. This was the scenario we've been talking about for a while. If a trade for Alex Smith (or any quarterback) was made and Dwayne Bowe was signed and Branden Albert was tagged then the Chiefs No. 1 pick would become a LOT more interesting. And that's exactly what happened.

More: List of all the Chiefs free agents Recap of this crazy day

The long-term deal with Dwayne Bowe led to the franchise tag for Branden Albert. This means that the Chiefs have a player on the team who can start at left tackle in 2013. And that means drafting a left tackle No. 1 overall is no longer a necessity. It could still happen, yes. But it won't be because the Chiefs don't have any other options. Albert's franchise tag gives the team options at left tackle.

Chiefs GM: 'We will continue to negotiate' with Branden Albert

Drafting a left tackle No. 1 is no longer a given.

It's important to remember that the franchise tag is just a one-year deal and not a long-term contract. In theory, the Chiefs could still sign another free agent left tackle and then release Albert from his franchise tag. But I'm not sure that makes much sense for the Chiefs given GM John Dorsey said he will continue to negotiate with Albert. Just throwing it out there as an option. 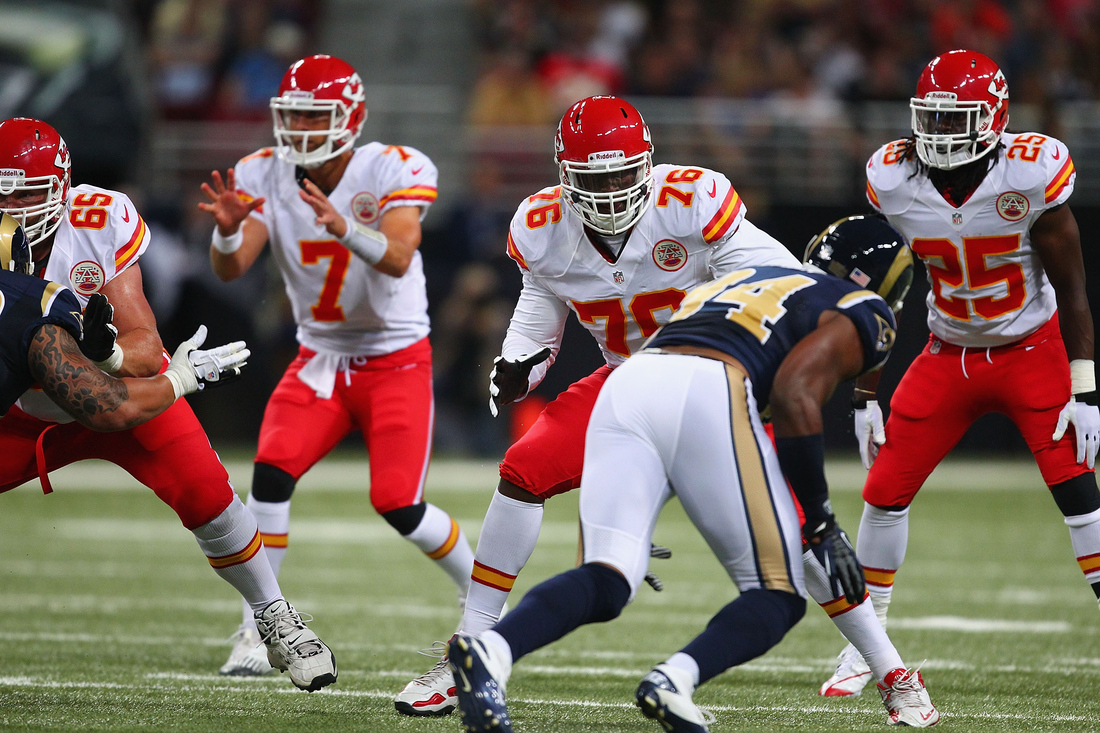 When you looked at the Chiefs receiver depth chart, you didn't need Adam Schefter to tell you the Chiefs were going to find a way to keep Bowe, whether that's with the franchise tag or a long-term deal. It ended up being the latter. The long-term deal with Bowe means the Chiefs probably aren't going to go looking for the big fish receiver. I'm talking Greg Jennings, Mike Wallace and guys like that. The Bowe deal likely means they're off the table. The Chiefs may still seek help at receiver in free agency, but it won't be of the No. 1 variety.

More: Bowe vs. Jennings vs. Wallace vs. Welker

The Chiefs weren't letting Bowe go either way so from the perspective of how this changes the 2013 season ... not much. He was going to be here anyway. 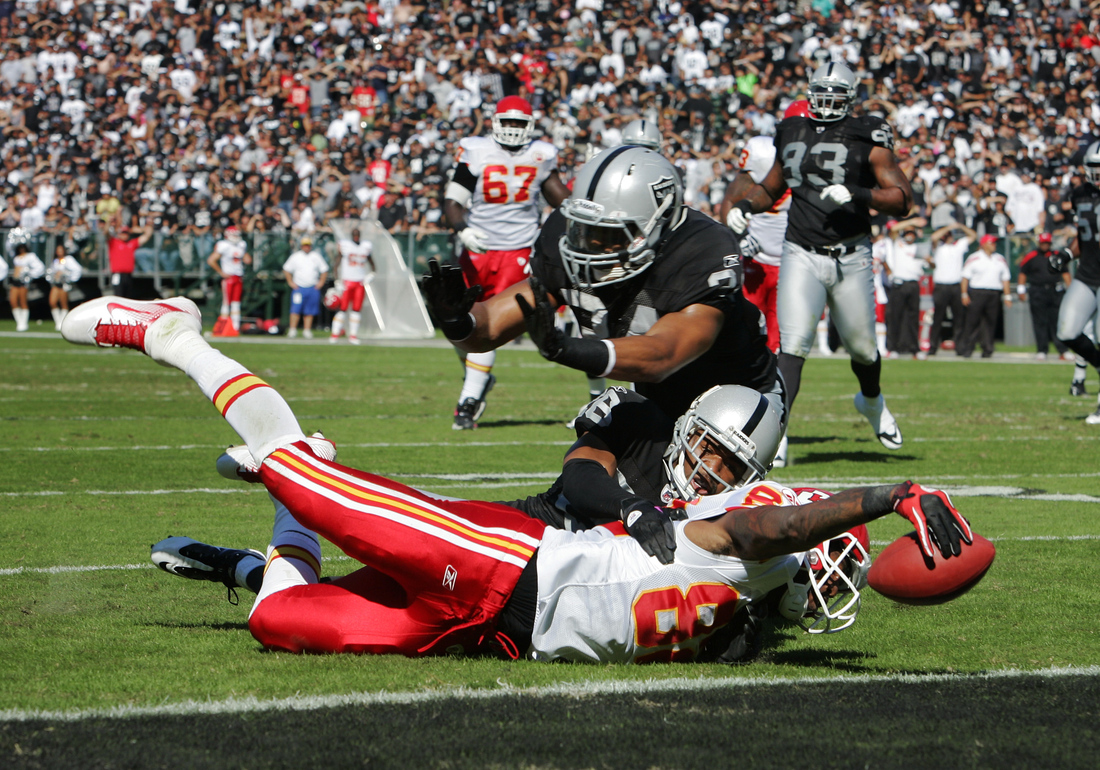 Dee Milliner comes into play for the Chiefs top pick

OK, I'm not basing this on any inside information but Milliner, the Alabama cornerback, has been a dark horse pick of mine ... only if this exact scenario played out, if the Chiefs signed Bowe and tagged Albert.

Milliner is now an option in my opinion. The Godfather agrees.

Milliner now has shot at being first CB ever taken No. 1 overall. Not saying it will happen, but pieces falling into place. #NFLDraft

I say this for two reasons.

First, the Chiefs have a need at cornerback. Right now, we're looking at Javier Arenas or Jalil Brown opposite Brandon Flowers. In a division with Peyton Manning and Philip Rivers. Yeah, that's not going to work.

Second, Andy Reid clearly values corners. He's spent a lot of money on them in the past in free agency so it's clear that he places a high value on cornerbacks.

This should be fun.

The best Alex Smith video you will see