NFL free agency 2013: Where does Branden Albert fit in among OTs?

We don't know where Branden Albert and the Kansas City Chiefs stand on contract negotiations. But just more than week away from free agency we're starting to get an idea of how much money other tackles on the open market are going to be seeking.

Share All sharing options for: NFL free agency 2013: Where does Branden Albert fit in among OTs?

Branden Albert is scheduled to be a free agent on March 12 and we haven't heard any specific numbers on what type of contract he's looking for. But we have heard what comprable tackles have already made and what other free agent tackles are seeking.

Giants LT Will Beatty signed a five-year, $37.5 million deal: That's roughly $7.5 million per year and it puts Beatty around the top 10 in highest paid tackles. I'll be interested to come back to this contract after free agency is over and see how it looks. Beatty signed before he hit the market while others are waiting until March 12. There's a lot of tackle talent this year so I would suspect that at least one player will get much less on the market than he initially thought.

I think Albert will get more money than this. 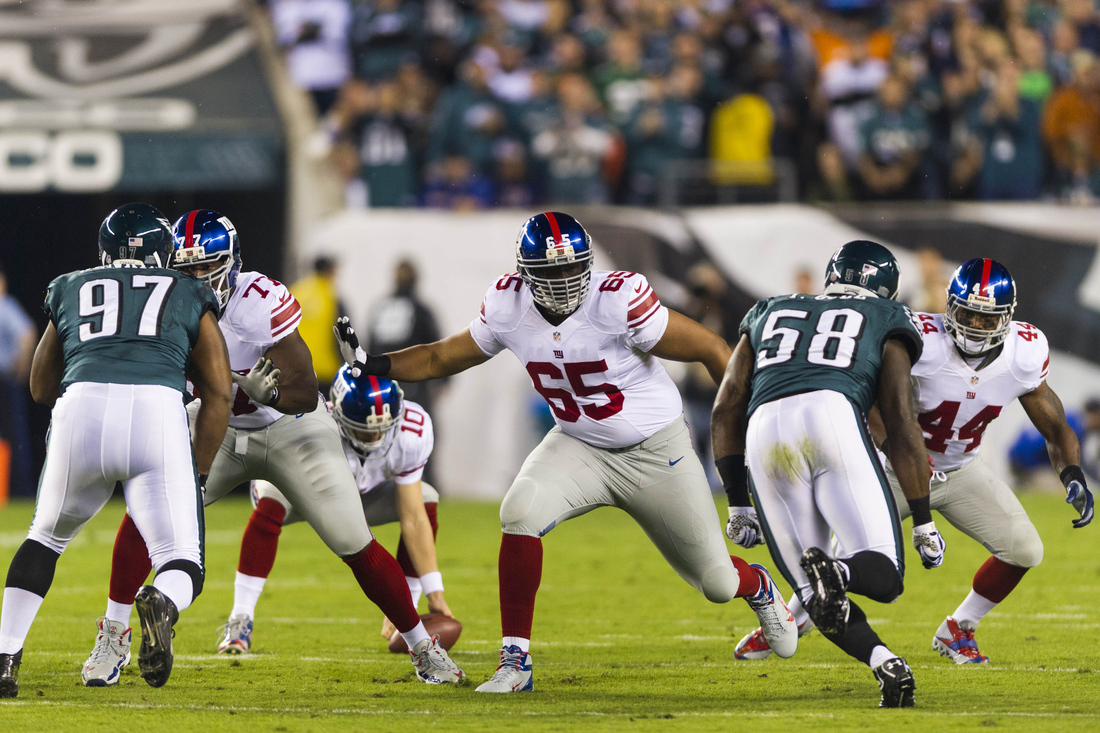 Bengals RT Andre Smith seeks $9 million per year: This is a right tackle, mind you. He was the former sixth overall pick and, to simplify his play over the last four years, his first two years were bad and his last two years were good. Sorta the same as Albert, who came on stronger in the last two years. $9 million per year is more realistic for Albert than then one below this. But Albert is also a left tackle. Not a right tackle like Smith.

I think $9 million is a little high. 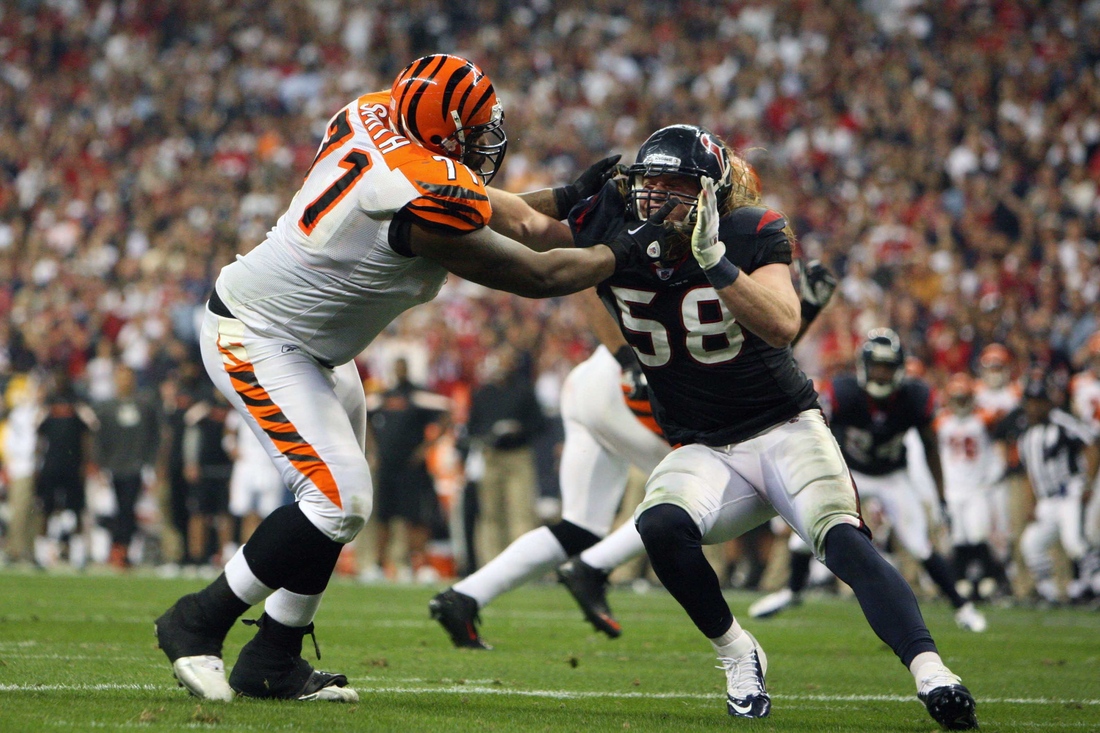 Let's hope Albert is more realistic than this

High: Dolphins LT Jake Long seeks $11 million per year: What you want and what you get are two different things. This is a really high number for a guy with question marks. Long, the former No. 1 overall pick, has seen his stock dip a little in the last couple of years. He's not the major free agent coup we once thought might be. Some would even say Albert is a more attractive free agent than Long. But Long is a bigger name than Albert (which actually probably doesn't matter) and he's coming off of a bigger contract. Curious to see what happens here. The Dolphins are supposedly only looking to sign him to a $6-7 million per year deal, which means they are incredibly far apart. Long and Albert's futures may be connected depending on which teams are interested. 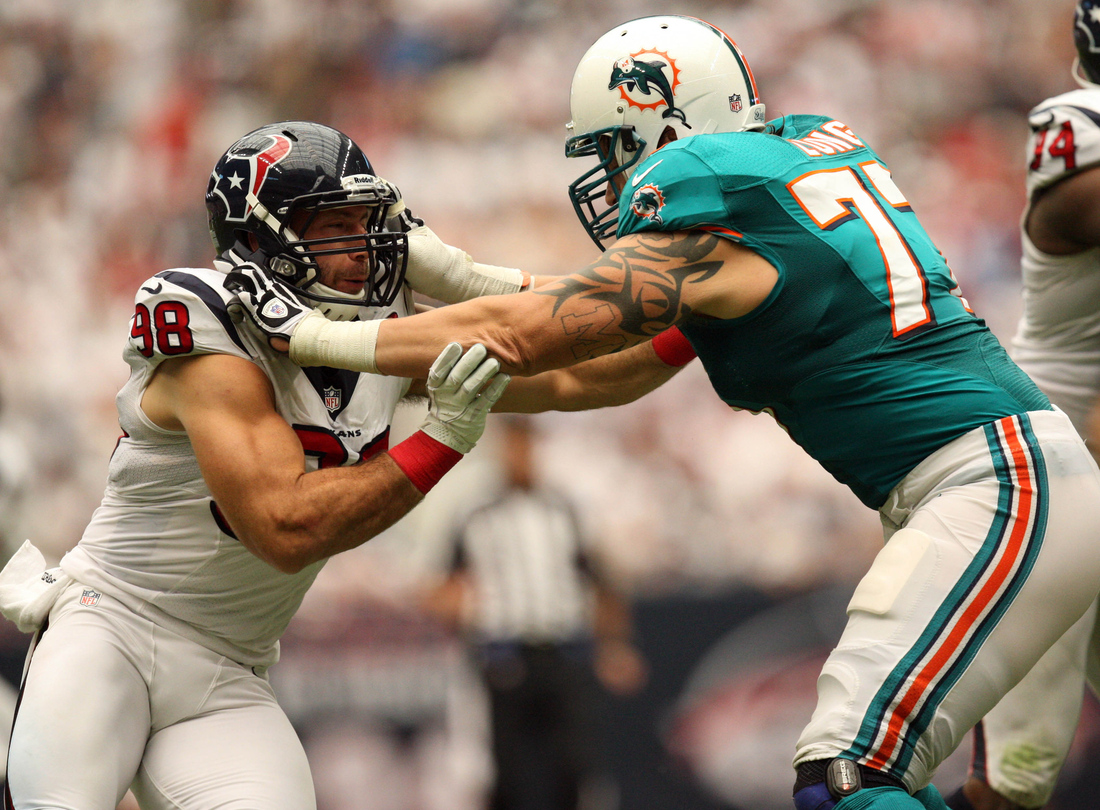 I, like you, would take option No. 1. But I, like you, am not privy to what's going on in those negotiations. In other words, this is all speculation. March 12 is the next key date. Does Albert hit the market? Then we can start to assess his options and the Chiefs' chances of bringing him back.