We can add a couple of more names to the KC Chiefs draft interests chart. Two NFL Draft prospects tweeted about meeting Leon Sandcastle, who was in Kansas City.

I made my way out to Arrowhead today to see Leon Sandcastle speak with the local media. I know, I know. You're thinking I just talked to Deion Sanders. No, Leon Sandcastle did not break character the entire time we were there. (It was actually kinda weird.)

Anyway, back to the point of this. Vince Williams is a linebacker for Florida State and he's in the 2013 NFL Draft. NFL Draft Scout views him as a seventh round pick / undrafted free agent. He also has a Twitter account and just posted this: 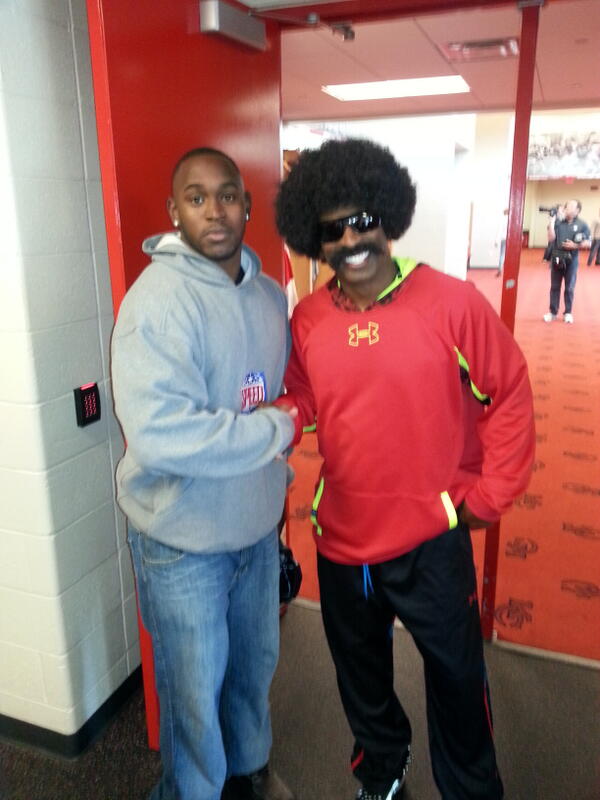 He also posted this: 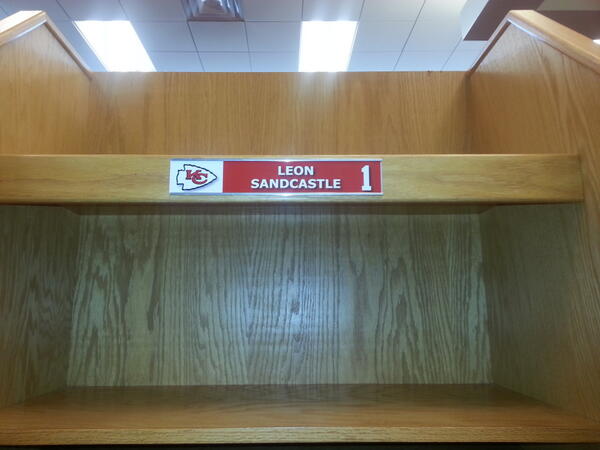 And this picture of the locker of Rodney Hudson, another former Florida State player: 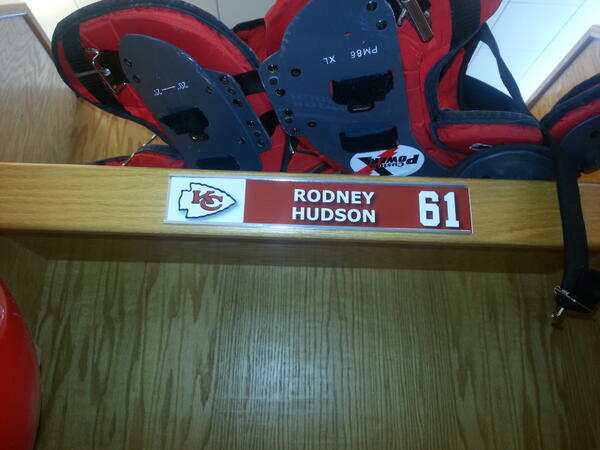 And this one of the Chiefs practice facility: 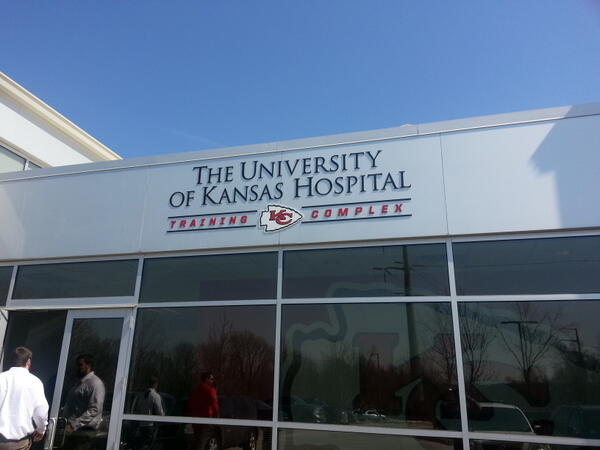 Here's a scouting report on Williams and a preview our FSU blog wrote on him last year.

Latavius Murray is a former running back for Central Florida and has entered the 2013 NFL Draft. Like Vince Williams, he met Leon Sandcastle today and posted about it on Twitter. 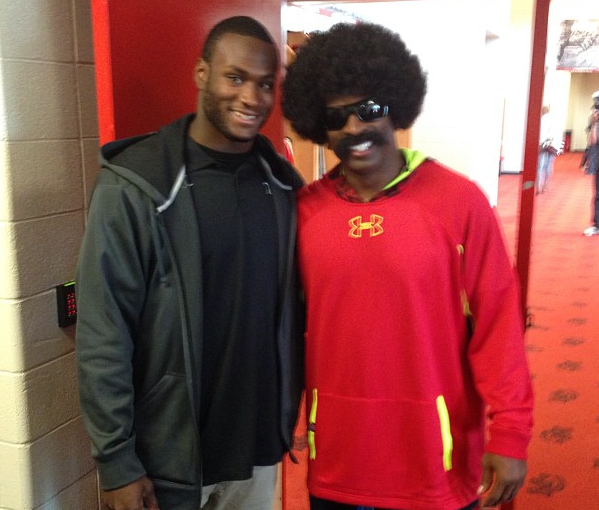 Murray is rated as a late round / undrafted free agent, too. Here's his scouting profile.

The common theme between the two is that they're both coming off of injuries last season.

Brad Childress to the Chiefs ... finally

The Chiefs have a new player