Welcome to the bizarro Kansas City Chiefs. Or maybe this is just the new Kansas City Chiefs. Either way, the Chiefs are spending cap money. Lots of it, which is a departure from the way things have been in the past. To put it in perspective: the Redskins have more cap space than the Chiefs.

According to Pro Football Talk, the Chiefs had $3.1 million in cap space as of March 26. That's a fluid number that's going to rise and fall a number of times between now and the season -- it doesn't include Chad Kilgore's deal, who was just signed by KC on Wednesday -- so take it for what it's worth in March. Surely someone somewhere disputes these numbers, which come from the NFLPA, according to PFT.

There are two big takeaways for me after seeing the PFT report on cap space. 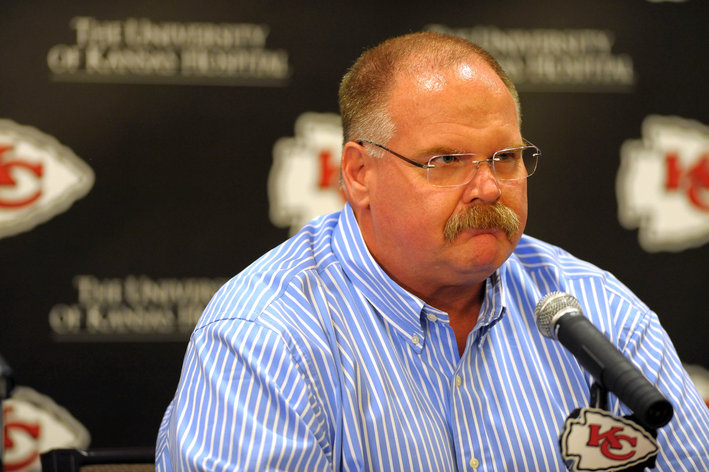 Considering where the Chiefs have been, it's amazing to see such little cap space.

2. Still gotta pay for those rookies.

The Chiefs can and will continue adding players up until the draft, after the draft and even more during training camp. So, yeah, the numbers will change. But I know the Chiefs cap number will be tweaked before the 2013 NFL Draft later in April because they still need to sign their rookies. According to one report, the Chiefs will need a little over $7 million in cap space for their rookies.

They could always do a long-term deal with Branden Albert and lower that nearly $10 million cap number of his in 2013. Just sayin'.