Jamaal Charles is the Chiefs 2012 team MVP, Dontari Poe is the rookie of the year

In the least surprising news of the day, Jamaal Charles was named the Kansas City Chiefs 2012 team MVP and Dontari Poe was voted the rookie of the year.

Share All sharing options for: Jamaal Charles is the Chiefs 2012 team MVP, Dontari Poe is the rookie of the year

The predictions were true:

Also, jamaal charles as MVP and Dontari Poe as rookie of year

The votes are in and they're what we thought they would be.

Jamaal Charles was an absolute no-brainer. We talked about the team MVP and rookie of the year last week and I put up a poll on the rookie of the year, but not for team MVP. Why? Because it was so obvious Charles would win. Nevertheless, this is a major achievement. It's also an award he's familiar with. The last five winners are Derrick Johnson (2011), Jamaal in 2010 AND 2009, Tony Gonzalez (2008) and Jared Allen (2007).

Congrats @jcharles25 for winning the Derrick Thomas Award for the #Chiefs MVP. #chiefskingdom

"It is a great honor that my teammates selected me for this award," Charles said. "I have a number of people to thank for my success this past season, including my offensive line. They did an excellent job up front and never gave up, even in tough circumstances. This award is really a tribute to them as well. It is a blessing."

To celebrate this fine occasion, here's a picture of Jamaal wearing his red socks, which are awesome. 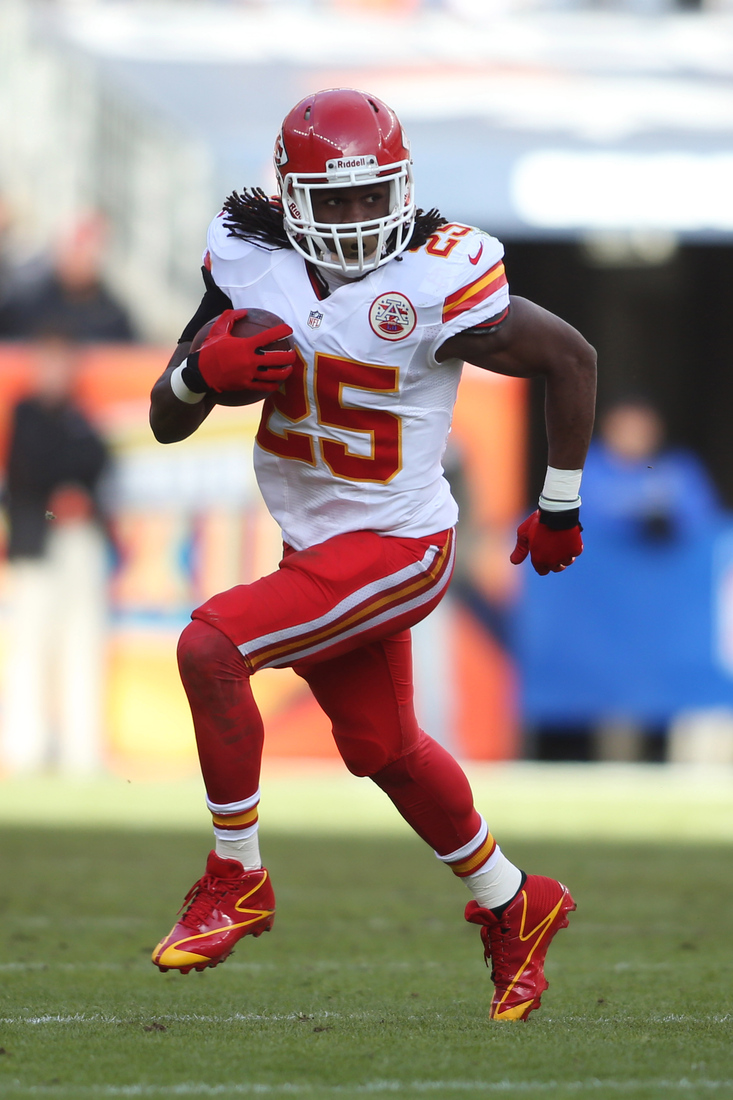 "I'm very grateful to be joining this prestigious list of players that have won the Mack Lee Hill Award in the past," Poe said. "To even have my name listed among players like Jan Stenerud, Derrick Thomas, Tony Gonzalez and many other current and former Chiefs greats is an honor. I'd like to thank my teammates and the Hunt family for giving me the opportunity to join this proud franchise. I'm looking forward to many great years as a member of the Chiefs."

To celebrate Poe's ROTY, here's a picture of Poe knocking the crap out of the $120 million man. 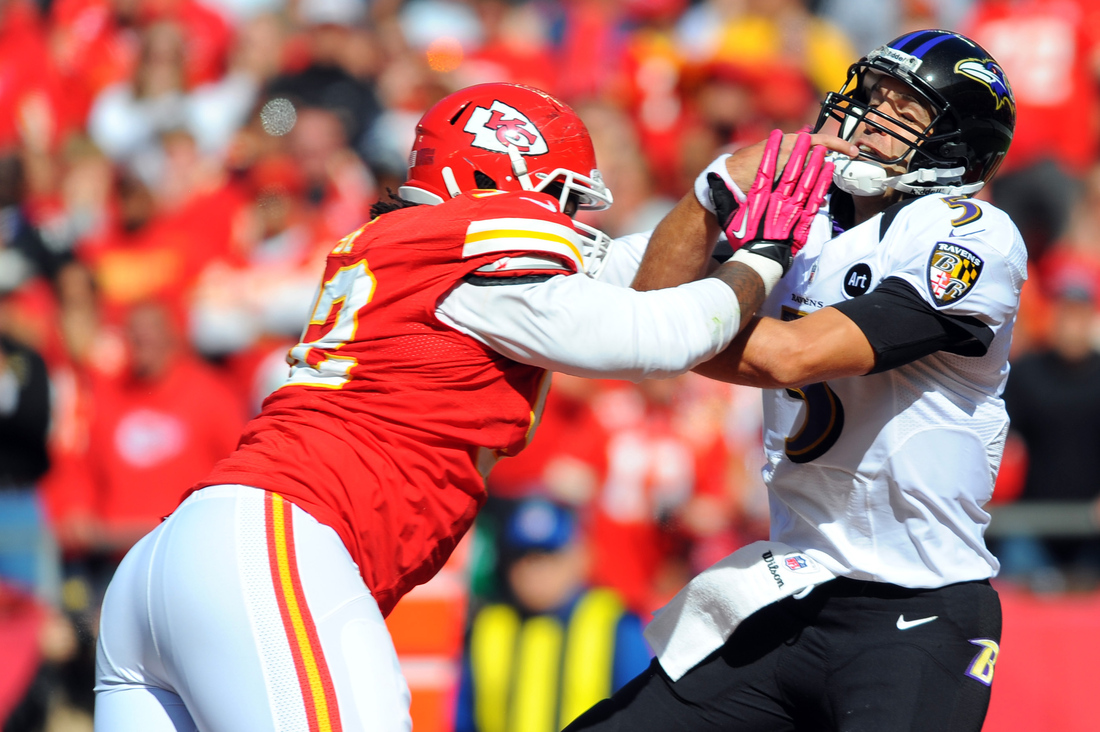 We're just under two months away from drafting the next rookie of the year.