Sean Smith to the Chiefs: A scouting report

The Kansas City Chiefs agreed to terms with free agent cornerback Sean Smith on Thursday. Smith, 25, comes from the Miami Dolphins where he was a second round pick in the 2009 NFL Draft.

Share All sharing options for: Sean Smith to the Chiefs: A scouting report

What are the Kansas City Chiefs getting with Sean Smith?

Smells like a high risk, high reward type of situation. The Chiefs are giving him a three-year deal worth $18 million, according to multiple reports. That's the same deal Stanford Routt got last year -- Smith has more guaranteed money -- and Routt was cut by midseason. I'm not saying that to get anyone down or to say Smith is the next Routt. It's just important that we keep those types of things in perspective.

Kevin Nogle of The Phinsider tells us Smith was "one of the most frustrating players to watch on the Dolphins."

The Phinsider: Reactions to Sean Smith from Dolphins fans

"He can shut down a great wide receiver, and look like a Pro Bowler. Then he will suddenly be repeatedly blown past for multiple touchdowns, not stopping anyone. That inconsistency is what has led to the Dolphins letting him walk away.

"He has outstanding size (6'3, 220 pounds), and can play with the big receivers well. He's an exceptional press coverage type of corner, but he struggles in the zone. When it comes to interceptions, he has hands like stones, dropping potential interception after potential interception. He was a running back in high school and started college as a wide receiver, so you would think he would be able to catch better than he does. 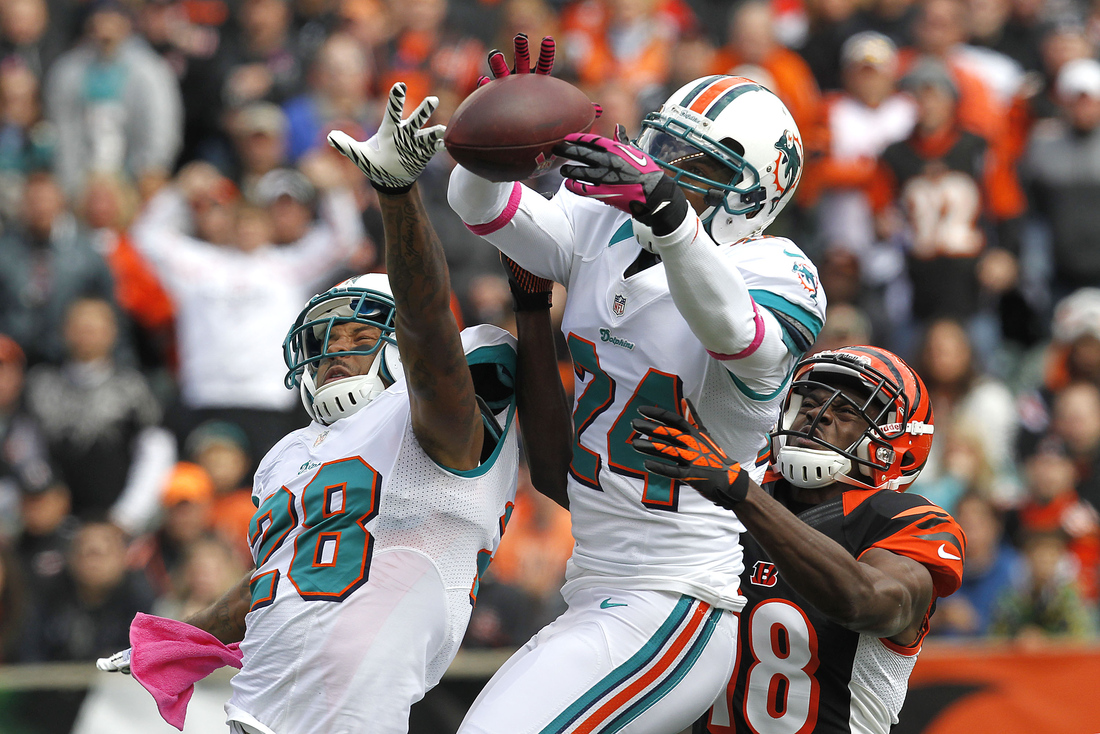 "If a receiver gets a step on him, it's over. Smith just does not have the closing speed, or the agility, to stay with a quicker, smaller wide receiver. Smith has potential to develop into something special in the league, but more importantly, he has to be more consistent in his play. He's four years into his NFL career, so it's late to still be having these problems.

"He could one day be a Pro Bowler ... but there will be games where you are screaming at the TV."

"I really thought Smith would end up back in Miami, but apparently it came down to the number of years on the contract. Kansas City was willing to give him three, and I think Miami wanted to be able to bail out early if things didn't go well. He could one day be a Pro Bowl type player, if he can put it all together consistently, but you also have to expect there to be games where you are screaming at the TV trying to figure out what exactly Smith is doing out there."

Pro Football Focus basically backs all that up, including a few numbers.

"Smith is long on talent even if he did lead the league in giving up the most combined first downs and touchdowns last year," PFF writes. "He gave up 1.17 yards per snap in coverage last year (27th best of all cornerbacks) and finished the year with a +0.7 grade in coverage on the back of a strong start and poor finish to the year." 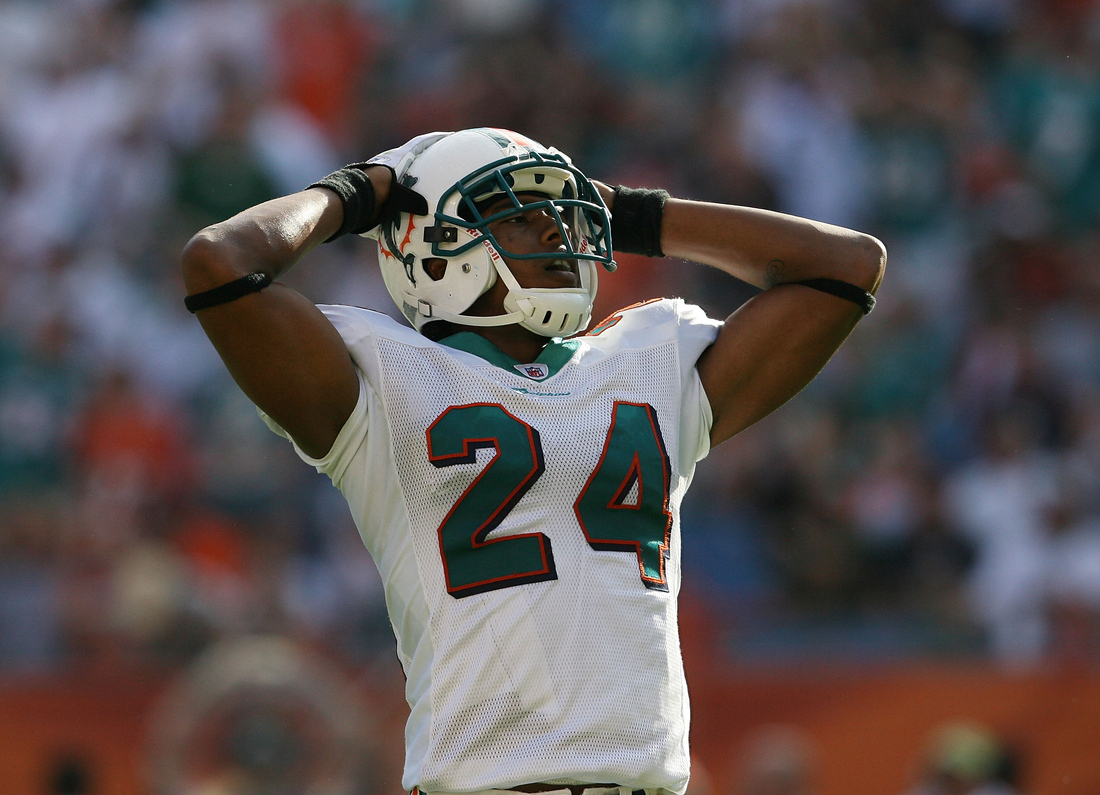 Hold on, we got Sean Smith!? The day has been made. What an exciting time if you're a Chiefs fan! Dorsey, Reid, and Clark doing work! #KC

Adam Teicher, Kansas City Star: The Chiefs viewed Smith, who will be 26 in July, as a nice complement to their other starting cornerback, Brandon Flowers. At 6 foot 3, Smith is better able to match up with bigger, taller receivers than the 5-9 Flowers.

Big fan of the Sean Smith signing for the #Chiefs. Watched a good deal of the #Dolphins, and he can put together some really good games.

DAMN CRAP DAMN RT @jasonlacanfora: The Chiefs have agreed to terms with CB Sean Smith, formerly of the Dolphins

Chiefs might want to be concerned that Dolphins wouldn't match three years, $18 million for Sean Smith. That's not big money for a CB

Armando Salguero, Miami Herald: So the question becomes, how much did Smith actually get? If Smith got his asking price (doubtful) then the Chiefs overpaid and you tip your hat to Smith and wish him well. Ciao! Have fun covering Demaryius Thomas and playing against Phillip Rivers and Peyton Manning twice a year.

Everybody talkin that Sean smith was jus elite last year ask why dolphins didn't re sign him with all that cap space ?

@seansmith24 had 1 glowing moment as a Dolphin. Had a 1-handed INT in the end zone in New Orleans. During a preseason game. His rookie yr.

Updates on all the Chiefs free agents