There are a million questions about the Kansas City Chiefs in the 2013 NFL free agency period but we've whittled that list down to five questions. What holes remain? Where can they clear more salary cap space? Will their top free agent return? And who else could they be interested in?

Share All sharing options for: Chiefs free agency 2013: 5 big questions for KC as the market opens

1. What positions do the Chiefs still need to address?

Cornerback: Dunta Robinson was signed but there is still some question as to what position he will play. Andy Reid has a clear history of adding cornerbacks via free agency so don't be surprised if something happens here. The Chiefs continue to be connected to Sean Smith. Dee Milliner could also be an option with the No. 1 pick.

Offensive tackle: This could come through the draft. But if it doesn't ... the tackle market is strong this year. There are a lot of options there.

Defensive end: Glenn Dorsey's future will play into this. The Chiefs could also use the No. 1 pick to select a defensive end.

Inside linebacker: There currently isn't a starter on the roster. With two high-paid linebackers (Tamba Hali and Derrick Johnson) and another one with a pay day coming (Justin Houston), I wonder how much money they can reasonably put into this position.

Backup quarterback: Gotta be someone. Apparently it won't be Brady Quinn. Does Ricky Stanzi factor in here? 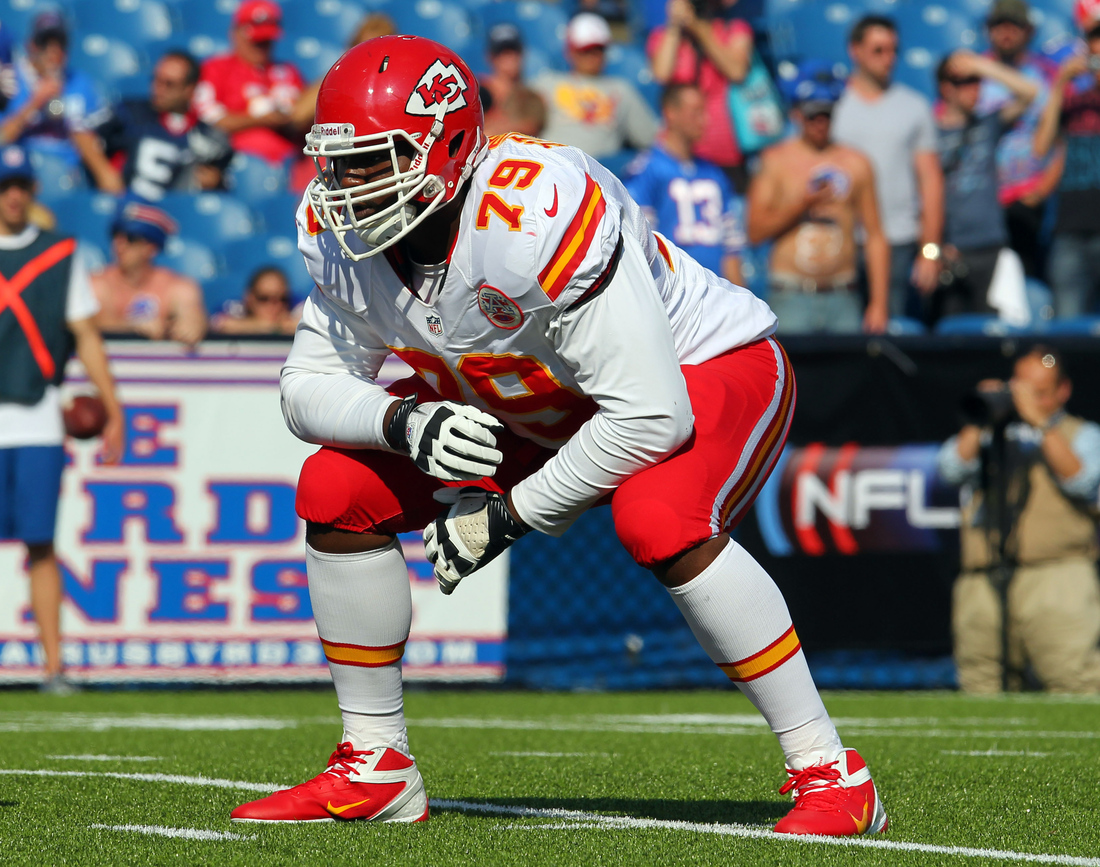 2. Where else can the Chiefs clear salary cap space?

Matt Cassel is one possibility. Almost everyone expects him to get cut at some point. If the Chiefs do plan on just cutting him, I wouldn't be surprised to see it come today, before free agency starts, which would give him an opportunity to find work elsewhere. I don't know the details of his contract and whether he has any bonuses due but I suspect the Chiefs would let him go before then if he did. Or the Chiefs could wait it out and see if any quarterbacks get injured, possibly opening the door for a trade (which is unlikely due to his contract).

Tamba Hali's cap number is huge ($15+ million). I don't expect him to get cut but down the road it wouldn't stun me if they re-did his deal. Eric Berry has a $10+ million cap hit as well.

Ryan Succop has a $2.4 million cap hit and Andy Studebaker is just over $2 million.

Those are the big salaries that stand out. 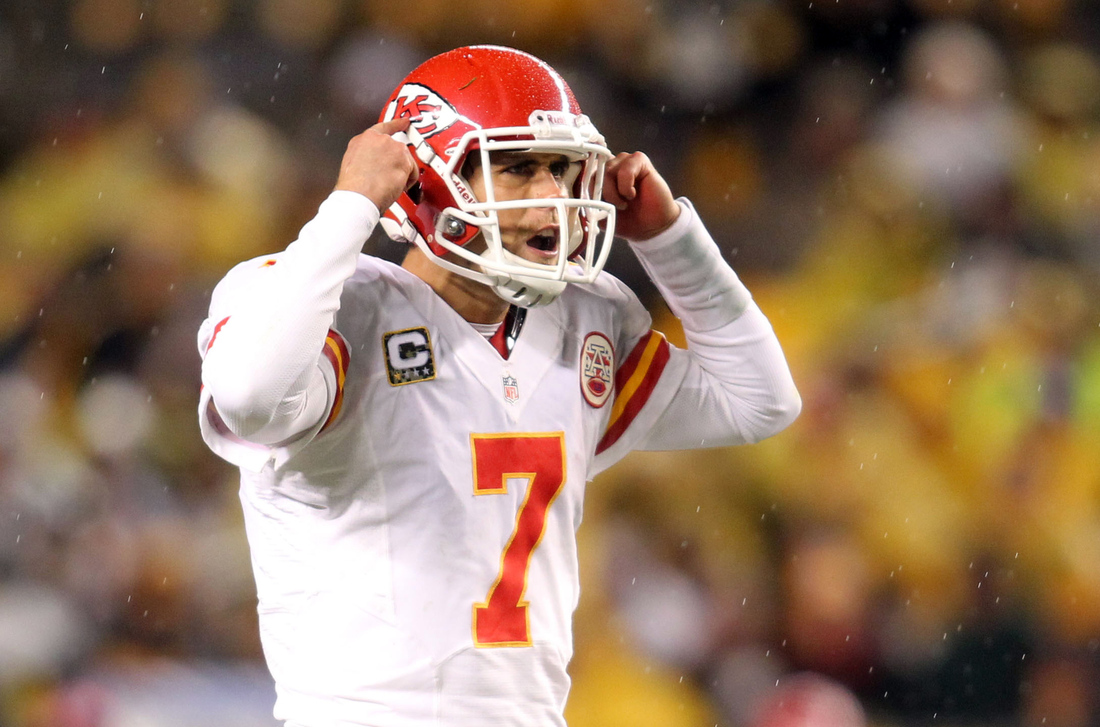 He's the biggest remaining free agent for the Chiefs. The latest rumors have the Chiefs and Dorsey's camp trying to work out a deal. It's not clear if they're close to doing so or not. I'd be down with bringing Dorsey back -- at the right price. The Chiefs have a little leverage here because they also hold the No. 1 overall pick, which they could use on a player to replace Dorsey.

It would be pretty amazing if Dorsey and Bowe both came back to the Chiefs, considering many of us thought they were as good as gone during the season. 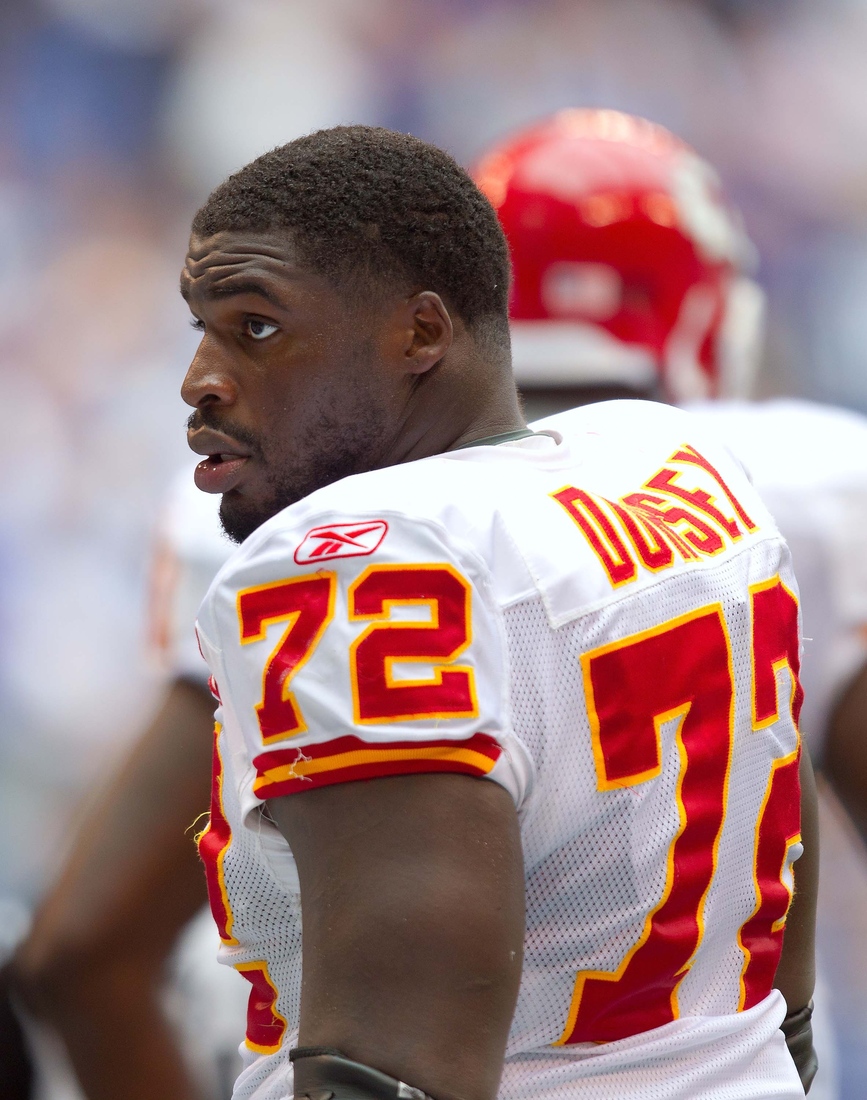 4. Who should we pay attention to on the Packers and Eagles?

GM John Dorsey comes from the Packers and Andy Reid comes from the Eagles. There are a couple of players from each team the Chiefs should keep an eye on.

Eagles CB Dominique Rodgers-Cromartie: He's hitting free agency and he could fill the need for a cornerback.

Eagles CB Nnamdi Asomugha: He could be cut, though that's still not clear. Andy Reid signed him while with the Eagles.

Packers TE Tom Crabtree: Former Chief! He was not tendered. 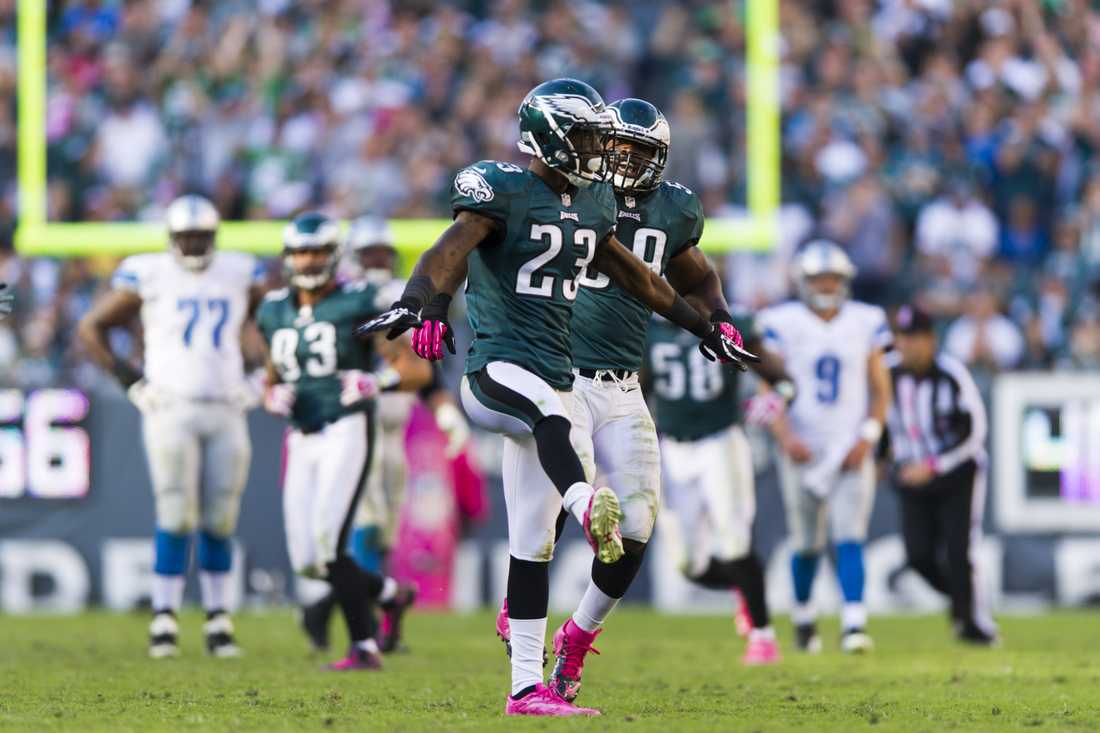 5. What are all the Chiefs free agency rumors?

Chris Canty, who visited Chiefs, is visiting the Ravens

Brady Quinn to the Jets? 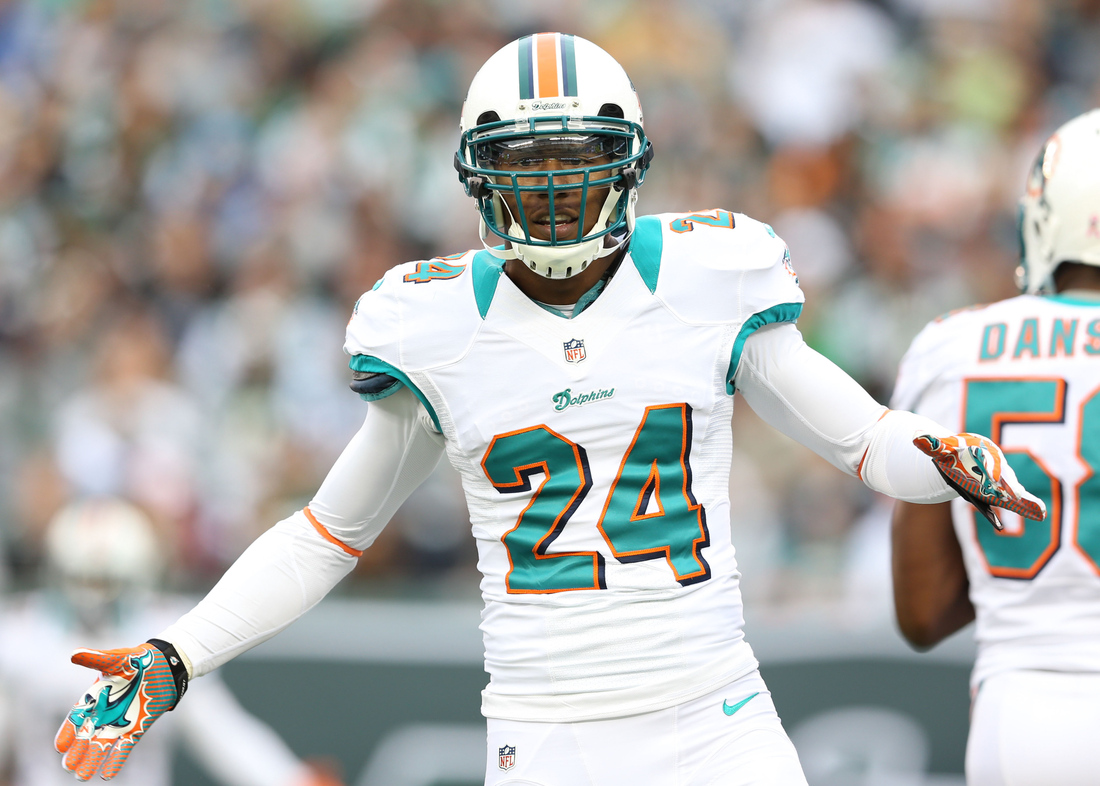 Other stuff you should know:

Eric Winston could stay in the AFC West?

Keep an eye on Sean Smith and the Chiefs

Everything we know about the Chiefs in free agency