Chiefs free agents: 18 decisions for the Chiefs in free agency

The 2013 NFL free agency period opens at 3:00 p.m. (Arrowhead Time) on Tuesday afternoon. The Kansas City Chiefs have 18 free agents to consider, 15 of them unrestricted. Read on for a listing of all the Chiefs free agents, and my take on whether the Chiefs should keep them or let them walk. Consider this a game of Fantasy GM.

Share All sharing options for: Chiefs free agents: 18 decisions for the Chiefs in free agency

If this list were done over a week ago, I would've placed Dwayne Bowe, Branden Albert and Dustin Colquitt here. But the Chiefs have already done work on those three and brought them all back. I don't have any other free agents that the Chiefs must keep. "I'd like to keep depending on other needs", maybe. But not "must keep". 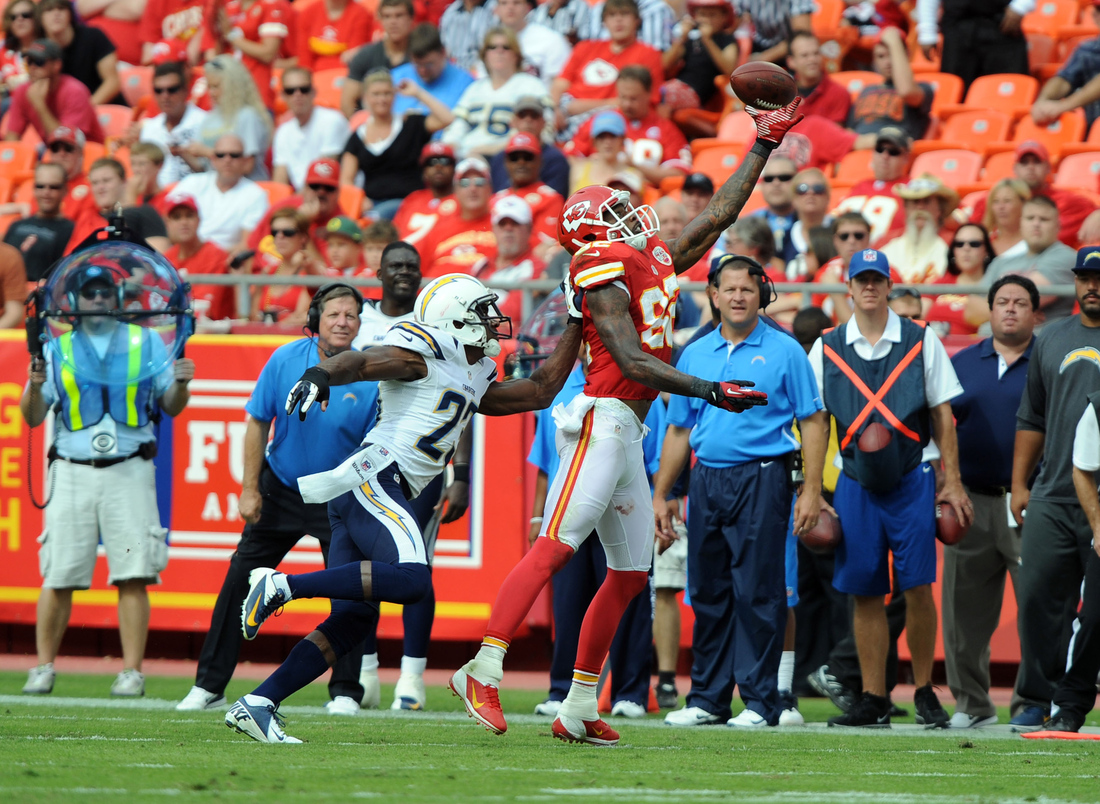 Keep ... if the price is right

Glenn Dorsey: The two sides are reportedly talking, hoping to strike a deal. At this point, Dorsey should want to hit free agency. The defensive tackle market is usually not deep, meaning those guys are valued. The more teams showing interest in him, the more money he could possibly make. I certainly wouldn't mind him back but I hope the Chiefs have their price and stick to it. With Tyson Jackson coming back in 2013, the short-term needs at defensive end are halfway filled.

Shaun Smith: Factoring needs in here. If Dorsey leaves, the Chiefs will have a hole at defensive end. Maybe others can fill it but Smith should be a candidate for that spot, even though he probably won't be. He's 31 years old so I can see the reasons the Chiefs wouldn't pursue him.

Ropati Pitoitua: He's huge (6'8 and 315 pounds) and he's four years younger than Shaun Smith. I liked how he contributed down the stretch last year, something I didn't expect out of him. Again, factoring in needs here. Who will fill that defensive end spot if Dorsey leaves? Is more depth needed?

Brady Quinn: Supposedly the Jets are a candidate for his services, despite the David Garrard signing. He doesn't seem like he's coming back but take a look at the current free agent quarterbacks and tell me who on that list is clearly better than Quinn. Honestly. Who's better? I know the chances of Quinn coming back are low but it's not like there are lots of options out there.

Steve Maneri: Maneri has some skill, another guy who surprised me. I'm down with keeping him if/until the Chiefs upgrade at tight end. He's an exclusive rights free agent so the price will definitely be right ... if the Chiefs want it. 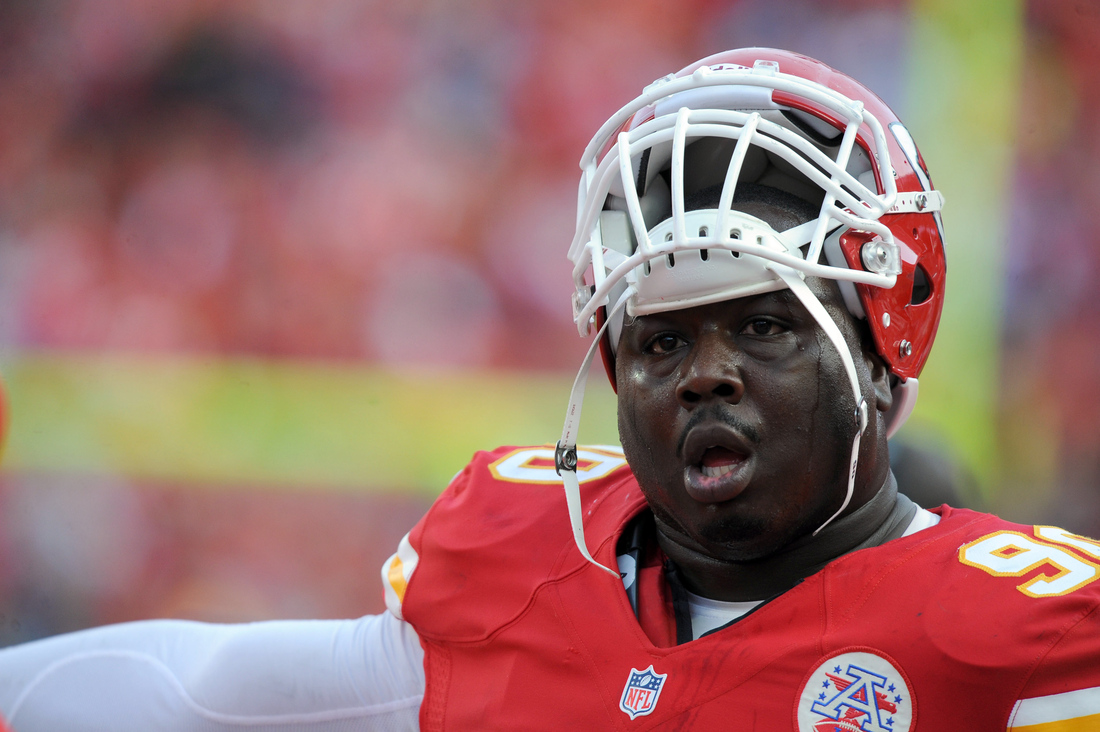 Brandon Siler: He's a maybe because he can play special teams and linebacker. Except the Chiefs probably want to upgrade at linebacker.

Thomas Gafford: This is where I pretend to know something, anything about long snapping. I suppose he's good? I don't know. Look into it.

Russ Hochstein: He and Mattison and can be thrown in together. Sure, I'm down to bring back some interior offensive line depth. Hochstein and Mattison weren't starters, and they won't be, but they provided a depth role last year and came in handy at times.

Bryan Mattison: He's an exclusive rights free agent, which means the Chiefs can pretty easily keep him if they want to tender him a qualifying offer.

Abe Elam: Do the Chiefs have someone better than him? No? Then they should investigate him until they do.

Edgar Jones: Special teamer. Everyone can use them, especially Dave Toub.

Travis Daniels: He's 30. Has he lost his legs? Another guy where my argument is centered around "depth". 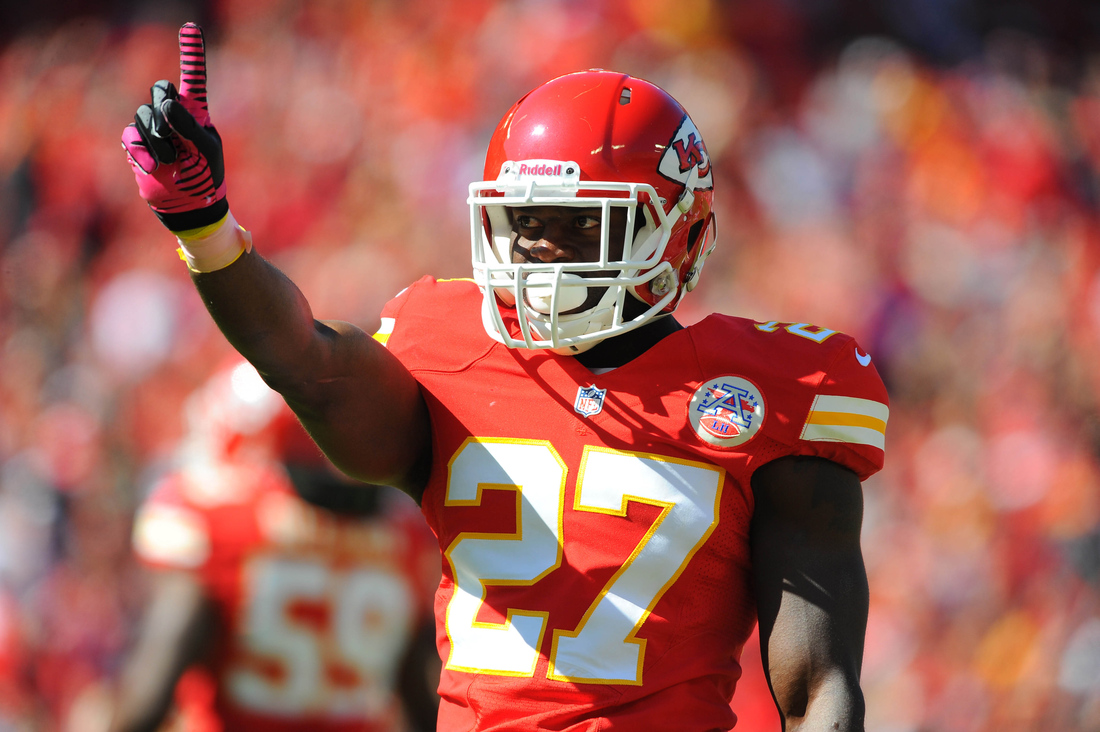 Breaking up is hard to do

Martin Rucker: He's been on so many teams and been hurt so many times you can't trust that he will stay healthy. Then again, Danario Alexander had a heck of a year in San Diego despite multiple knee surgeries.

Jake O'Connell: This could be the end of an era.

Leon Williams: Depth? That's all I got.

Kyle McCarthy: He missed all of last season and he was a fringe player to begin with. He's a restricted free agent. 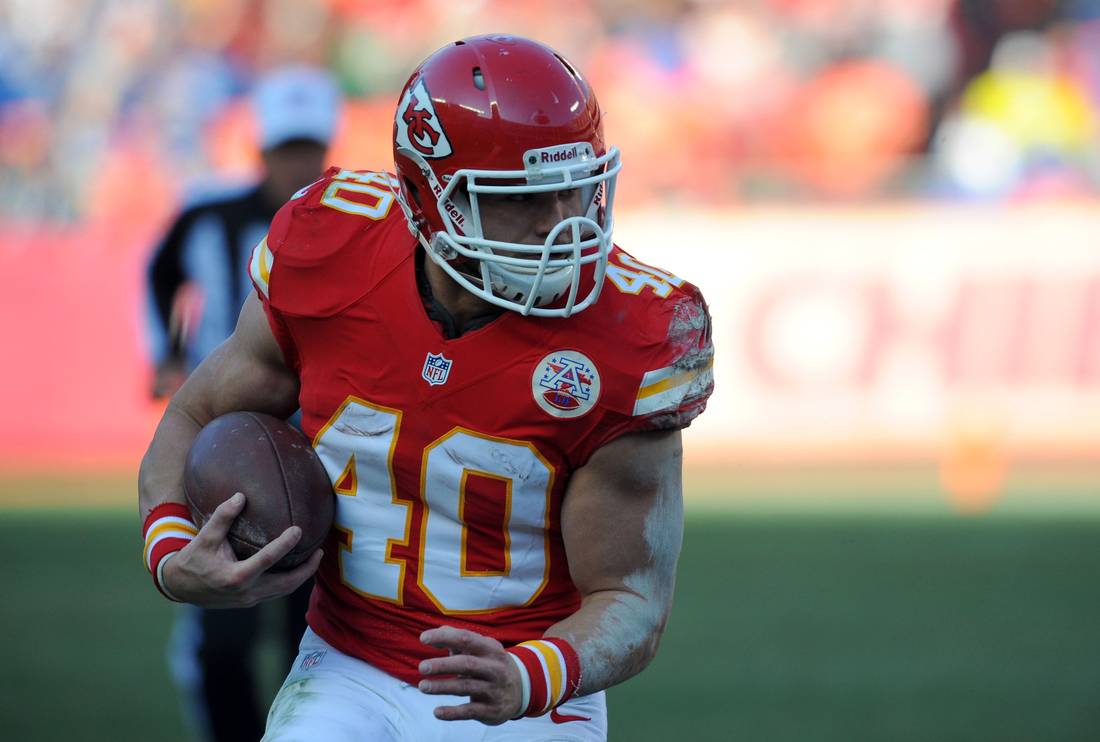 Brady Quinn to the Jets?

Eric Winston could stay in the AFC West?

Keep an eye on Sean Smith and the Chiefs

Everything we know about the Chiefs in free agency