NFL free agency is heating up: Percy Harvin and Anquan Boldin trades among the highlights

Lots of news around the NFL on Monday. The Minnesota Vikings traded Percy Harvin to the Seattle Seahawks for what's being reported as a first round pick and another mid-round pick next year and then the Baltimore Ravens, fresh off the Super Bowl, have traded Anquan Boldin to the San Francisco 49ers for a sixth round pick.

Share All sharing options for: NFL free agency is heating up: Percy Harvin and Anquan Boldin trades among the highlights

Percy Harvin trade: If the Chiefs didin't have the No. 1 overall pick this year -- maybe the 25th pick or so -- I would've considered this. Harvin may not be the traditional 1,000+ yard receiver but he is electric and can transform the game just by being on the field. DeSean Jackson was very productive in Andy Reid's offense for a few years and I think Harvin is a better overall player than he is. People say he's injury prone but he's missed 10 games in his four seasons so it's not as bad as you'd think.

Would I do it? No. Not for that price. Too rich for my blood. The Chiefs are in an interesting spot at receiver because while Jon Baldwin hasn't lived up to expectations (statistically) quite yet, he's only been in the league for two years. Maybe Baldwin can be the answer as a No. 2 receiver. I don't think we know that definitively yet so it's hard to push the Chiefs to give up high draft picks for someone like Harvin when you just gave up a first round pick for Baldwin two years ago.

For the Seahawks, though, I don't mind this. That's what happens when you hit on guys like Richard Sherman and Russell Wilson late in the draft. This headline at Field Gulls says it all: Percy Harvin makes me happy in my pants.

This is also notable. Apparently, Harvin wanted out of Minnesota partially due to Christian Ponder being a poor starting quarterback. Shows the value of a good QB! 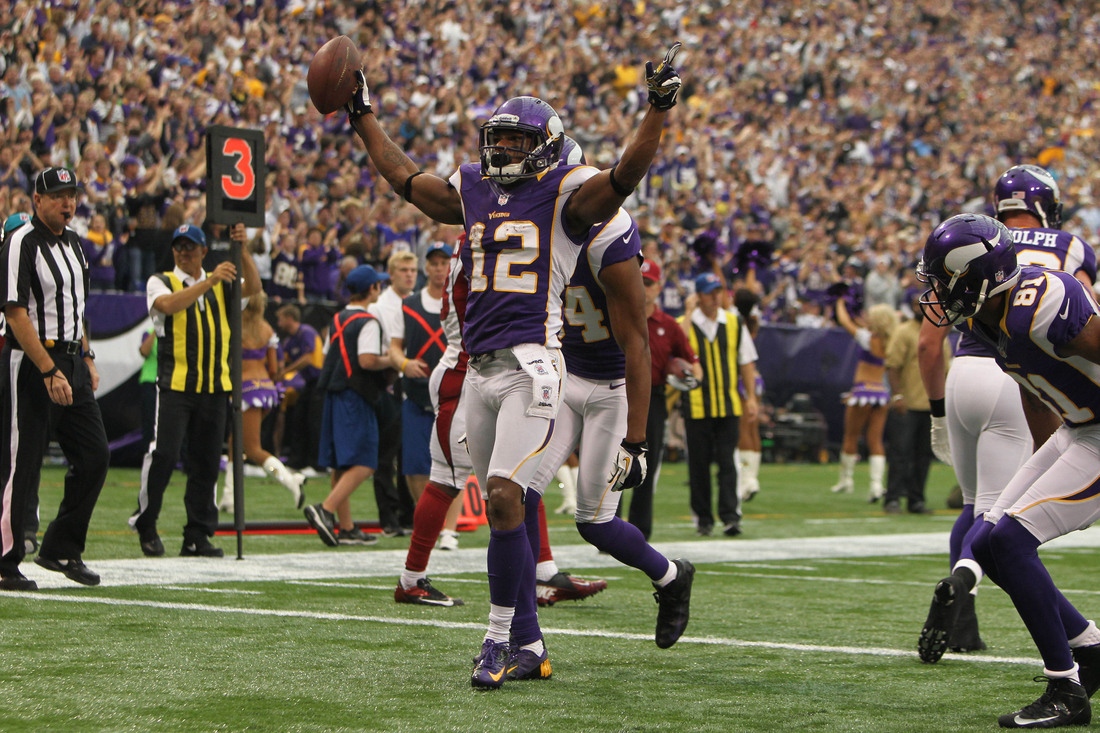 Anquan Boldin trade: I don't think the Chiefs are winning the Super Bowl this year and I would only sign someone like Boldin, who is 32 years old and due $6 million, if he was going to be the piece that pushed me over the top. Yes, he's talented and it's only a sixth round pick but 32 year old receivers usually don't get better each year.

Would I do it? Maybe next year when the Chiefs are a step closer to the Super Bowl. Right now, I don't know if he'd be worth the investment. A team like the 49ers, though, he makes some sense. 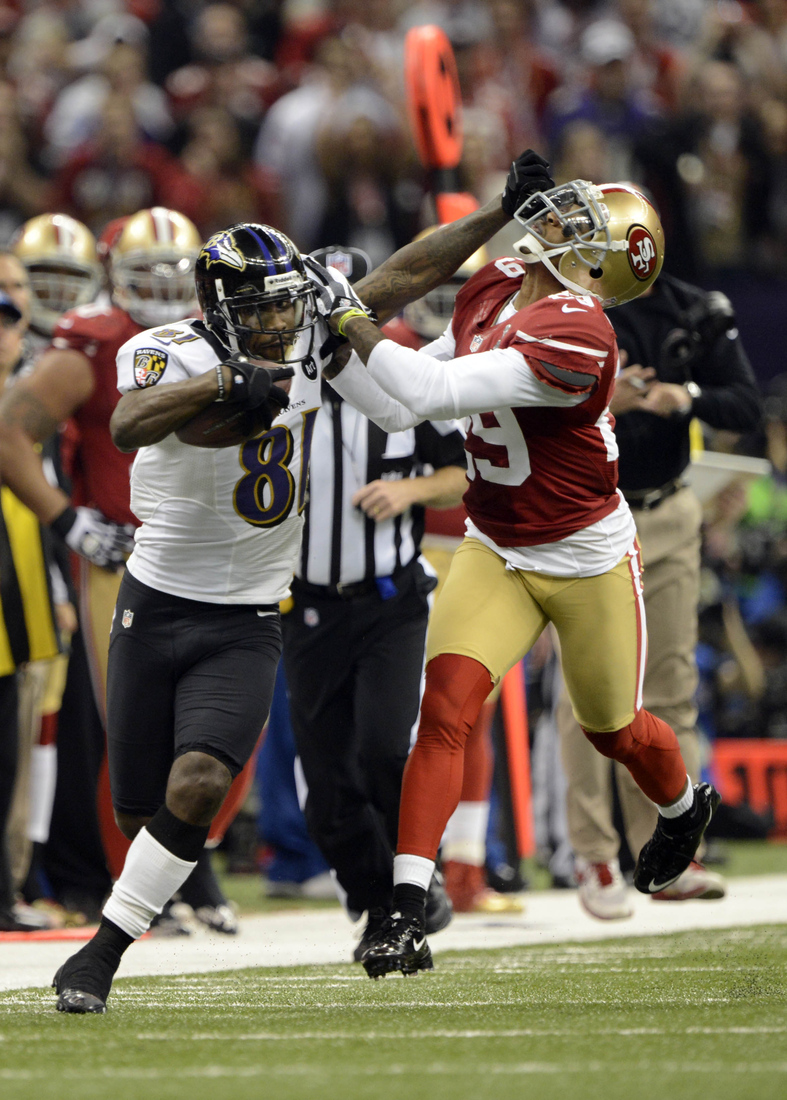 Cowboys cut linebacker Dan Connor: Inside linebacker candidate. I know very little about him but the Chiefs were mentioned as a possible landing spot when folks were throwing out names. KC has a need at inside linebacker next to Derrick Johnson. Connor's release was at least partially due to cap reasons.

Cardinals cut Beanie Wells: Do the Chiefs need a No. 2 running back? I wrote in my top eight needs post last week that they did. Funny, though, our Eagles blogger at Bleeding Green Nation, Jason, asked me if I remembered who the Chiefs hired when I made that comment about a backup running back. Given Andy Reid's offense, it's been a while since Eagles fans have thought about No. 2 running backs. Here's more about Beanie's release.

Patriots hope to keep Aqib Talib off the market: This would kind of affect the Chiefs, if they are indeed still in the free agent cornerback market. Talib's very talented but comes with a past, which is something the Patriots will have to consider.

Chris Gamble retires: Didn't see this coming. He's a free agent cornerback, cut last week by the Carolina Panthers, who I thought would draw some interest on the market. Wouldn't hurt to be retired at 30 and set financially though.

The best part about all this news is that free agency hasn't even started yet. The official start time is at 3:00 p.m. (Arrowhead Time) on Tuesday.