Former Kansas City Chiefs great Will Shields did not make into the Pro Football Hall of Fame class of 2013. He talked with 610 Sports' Danny Parkins and Carrington Harrison about missing the cut this year, how important it is to him to get in and more.

Share All sharing options for: Will Shields wants to be a Hall of Famer but it 'isn't as important as it once was'

Will Shields is not a Hall of Famer.

It's coming. I believe that. Many of us thought he would be in if not on the first ballot then the second, which was last Saturday night. Shields joined the Danny Parkins Show on 610 Sports earlier today and had a couple of interesting takes on his Hall of Fame bid. 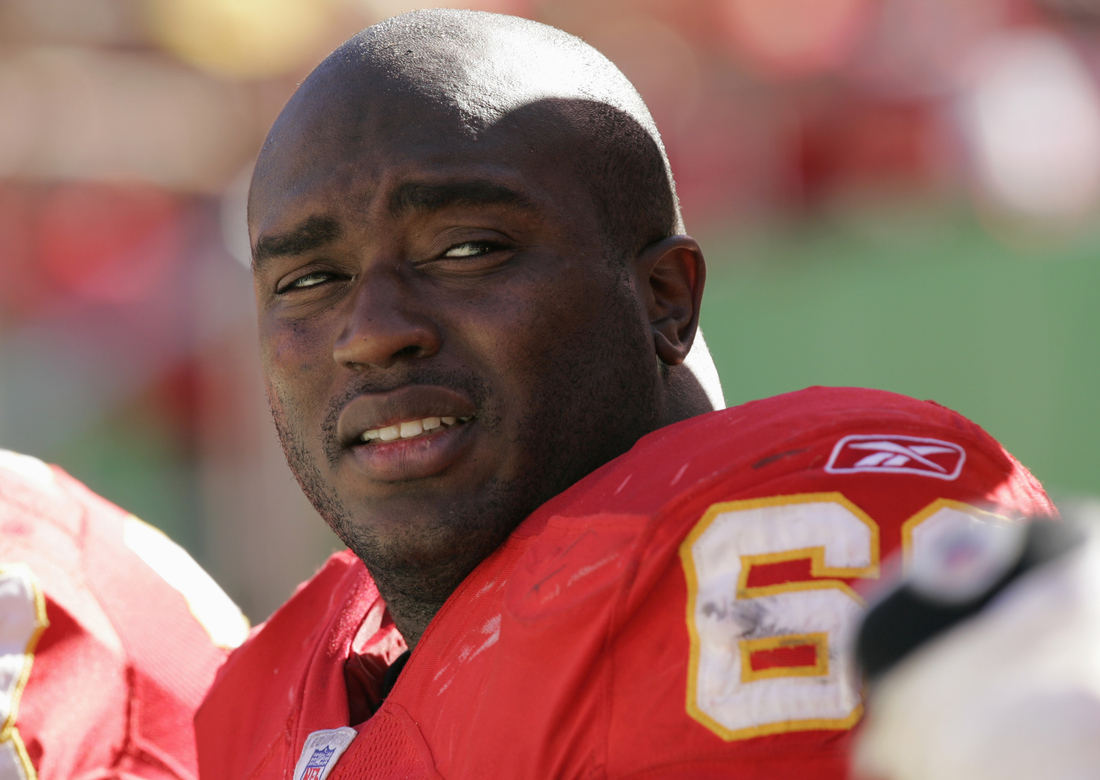 Did he think he'd get in this year?

"I just looked at it and said there are certain guys that have been on the list for a few years, for three years back to back, you assume those guys should be closer every year. I was told last year it's tough to get in on a first time ballot."

Does he think he'll get in?

"You never can tell. Every year you get a different story, a different thing of what you should expect and not expect. All I can do is say hey I put my numbers out there, I've done what I'm supposed to do. All I'm doing is being a pro and from that point you move on. I'm not going to hold my breath. I'm just going to have to do what I have to do by living my life, doing the best I can as far as community wise, and that's it."

Did it frustrate him?

"It frustrated me for about an hour or so. After the hour or so you just go you know what, I can't control it."

Is it important to him that he gets in?

"I don't know if it's as important as it once was. It's a great honor. That's the way you have to look at it, it's an award. You would love to be able to be in but you're not going to bank on it. That's just the way it is." 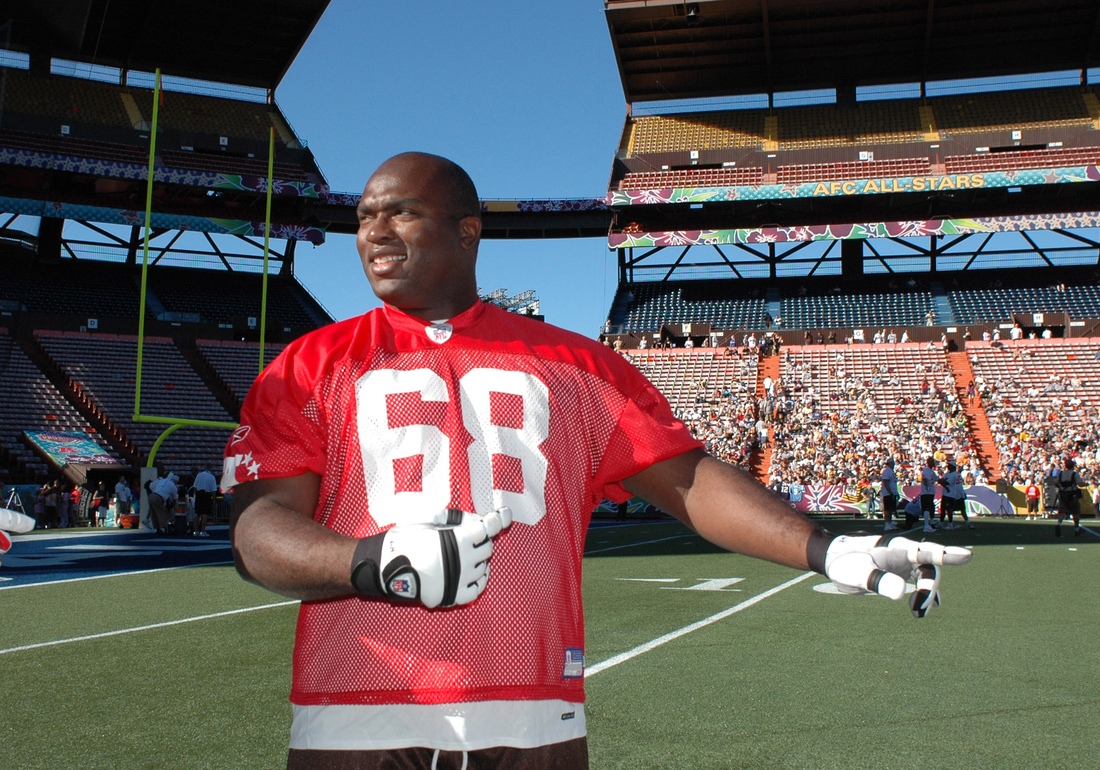 I bet it's stressful. Every year his career is going to be put into the grinder, people picking apart certain things or comparing him to others. Some players that could potentially be announced each year are at the Super Bowl site so that they're in case their name is called. I wonder if Shields is going to go to every Super Bowl and do that until he's in.

Speaking of, when will he get in? Next year?

Make sure you check out the whole audio here -- he breaks down the process, who made his case, and all that. Pretty interesting.

NFL Hall of Fame 2013: Curley Culp to be inducted on Saturday