The Baltimore Ravens will be underdogs for the third consecutive game when they face the San Francisco 49ers in the 2013 Super Bowl in New Orleans. Jim Harbaugh's 49ers are the favorites over his brother John and the Ravens. The Ravens meet the 49ers at 6:30 p.m. ET for Super Bowl 47. Give is your picks in the comment section.

Super Bowl XLVII will be the Harbowl, Super Baugh or some other Harbaugh name I've seen this week. (There's a lot of them). Jim is the younger brother but his team has the edge in the odds over his older brother John. The 49ers are a 3.5 point favorite over Baltimore. The point spread has moved up and down throughout the week. Shortly after the point spread came out, the betting money coming in caused it to move but it appears it's settling in on 3.5 points.

More: Chiefs fans split on who to root for | Baltimore Beatdown | Niners Nation

No one doubts the 49ers belong here. They scored 24.8 points per game as the 11th ranked offense in the 2012 season. They were even better defensively, ending the season ranked No. 2 in the NFL. The 49ers strength appears to be on the defense but Colin Kaepernick is all anyone wants to talk about. He has added a new dynamic to that offense since replacing Alex Smith midway through the season. 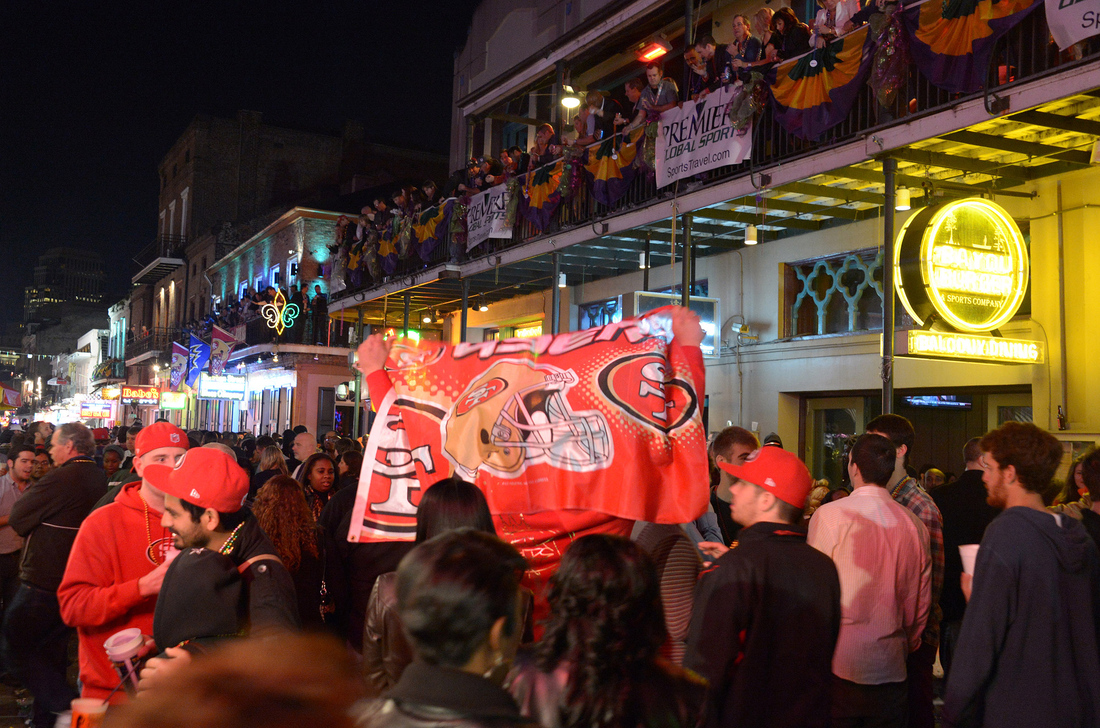 That the Ravens haven't won more Super Bowls than their last one 12 years ago is the real surprise with them. It seems like they win a game or two in the playoffs every year but haven't made a Super Bowl appearance since that great 2000 season. This is an offensive-minded football team as much as it is defense, which is a departure from the defensive-heavy teams of the past. Joe Flacco is playing lights out and Torrey Smith, Anquan Boldin and others are legitimate threats. 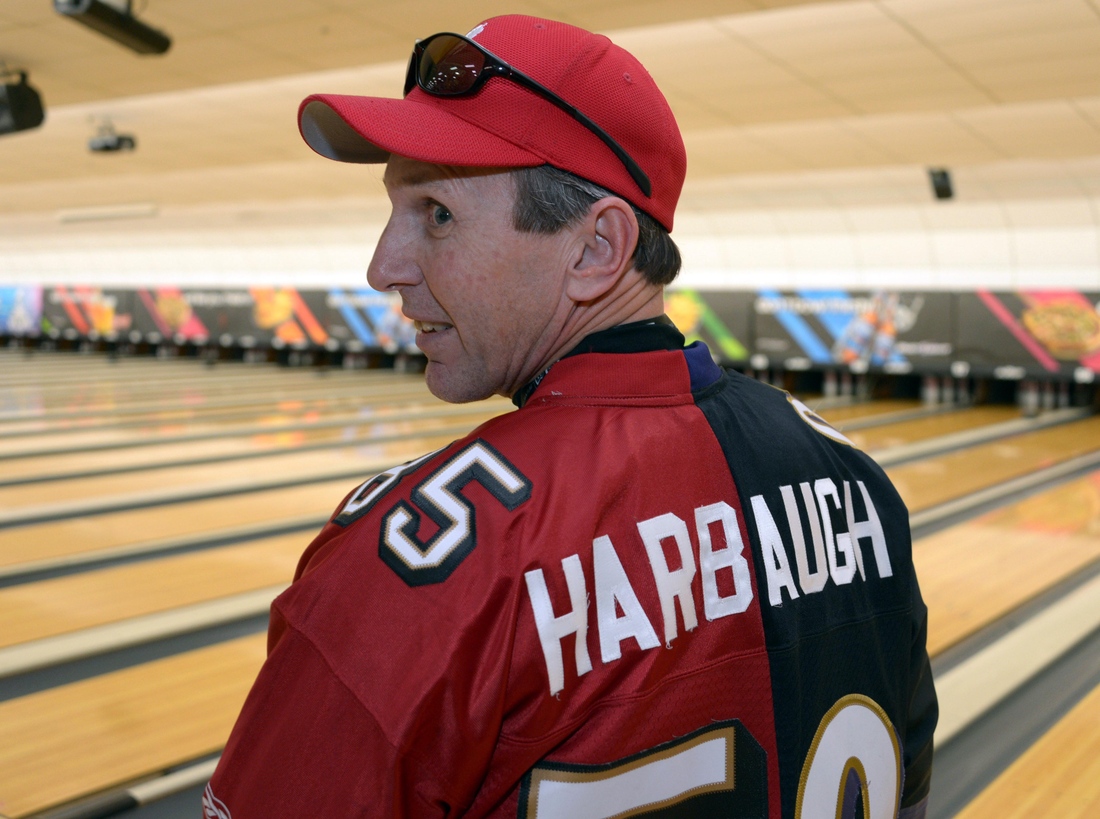 Both teams are loaded. The current line favors the 49ers, slightly. I'm not sure how you can separate the two teams at this point. Neither team is noticeably better than the other and they're both capable of blowing up and having a great game. I guessing/hoping this will be similar to a lot of Super Bowls we've seen in the last decade -- a close game. The 1990s weren't a great year for Super Bowls.