The Kansas City Chiefs are rumored to be in the running for Alex Smith who, according to various trade rumors, is likely on the move once free agency hits on March 12. In honor of this, Twitter user @4D_FaSho707_SRD created the image above, which is of Alex Smith on the Chiefs in Madden. I saw that No. 11 and the memories came flooding back. That, I thought to myself, looks an awful lot like Damon Huard, former Chiefs quarterback.

Share All sharing options for: Alex Smith in a Chiefs jersey looks a lot like Damon Huard 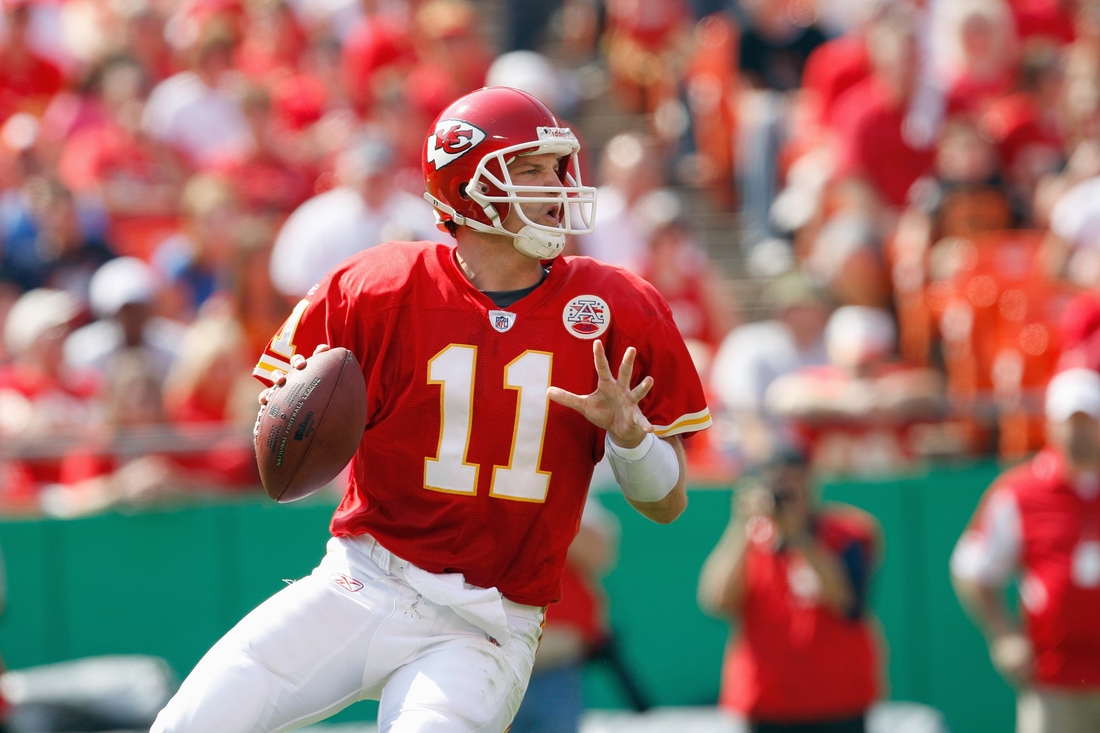 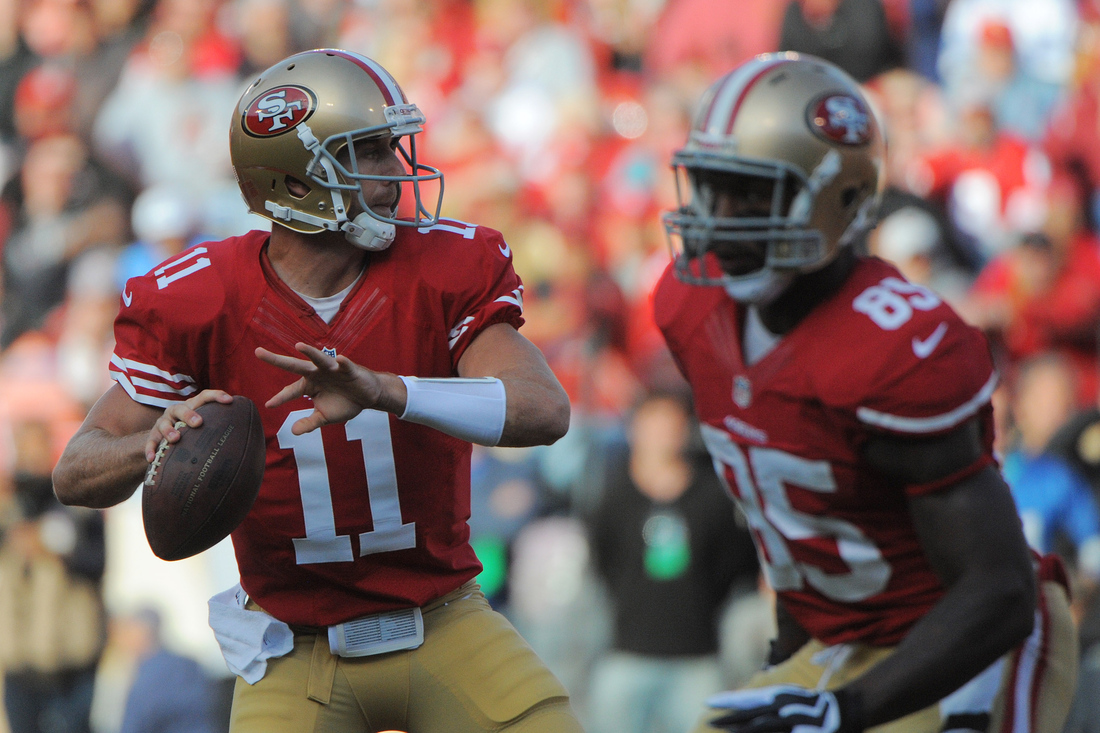