Kansas City Chiefs head coach Andy Reid spoke to reporters at the 2013 NFL Combine in Indianapolis on Thursday. He covered the 2013 NFL Draft, Luke Joeckel, Nick Foles and a couple of the Chiefs key free agents in Branden Albert and Dwayne Bowe. What did he say about the Chiefs two big free agents? Read on.

Q: Dwayne Bowe, whether he is a franchise guy or a long-term contract, will he be playing for the Chiefs next year?

Reid: "We are going through that right now. Free agency kicks off here in a little bit and we will see what happens before free agency. The main thing is, there is communication there and we'll just see how it works out over the next few weeks."

A non-answer but there is a little to glean there -- that there is communication going on between the two sides. You'd be worried if they weren't talking at all. Reid, John Dorsey, Bowe and his agent ... they're all big boys. Give them a month to work this out and it can get done. If it doesn't get done, then that's a good sign that one side was being unreasonable.

Pick one: Bowe vs. Albert

There hasn't been any hard news on Bowe this offseason but I feel more confident today that the Chiefs will re-sign Bowe than I did a month ago. They're on the right track. Finish this thing off. 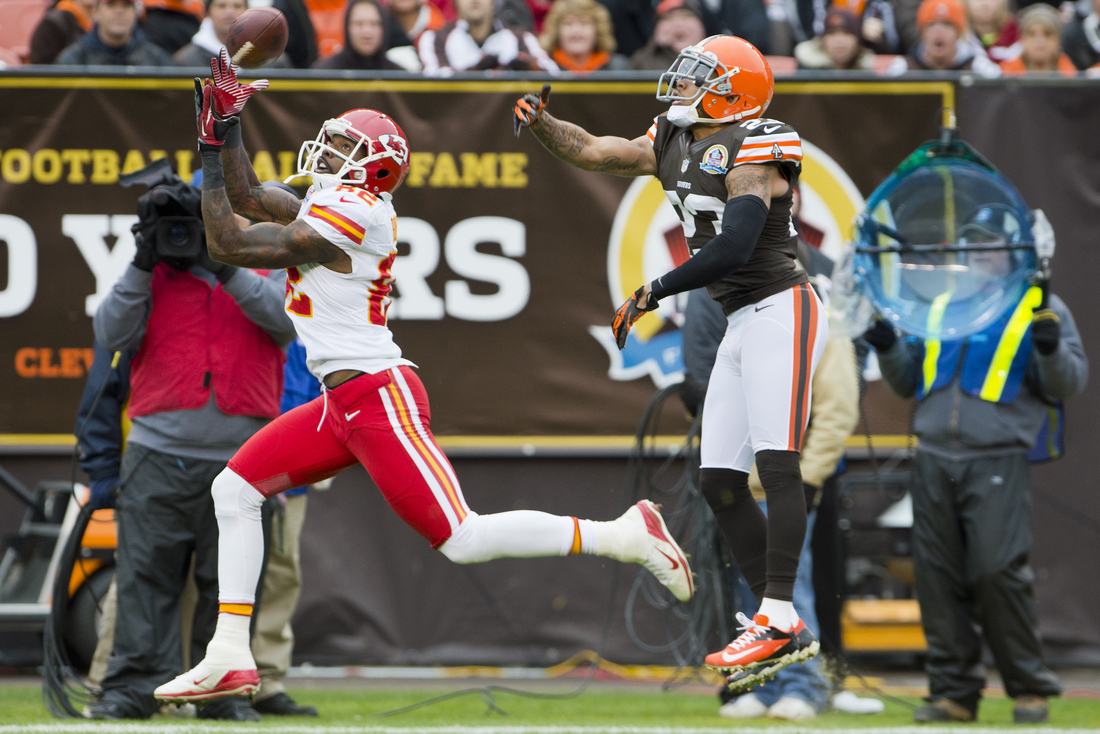 Q: What do you think you'll do with Branden Albert?

Reid: "We haven't gone through all that. I had him in because he had a fairly significant injury, so we've kind of got to work through that. I've got to see how all that works out."

Back then, we didn't think Albert's back injury, which cost him time last year, was a big deal. But Reid's words "fairly significant injury" have me wondering about that.

Maybe I'm just reading way too much into this. Maybe. But Reid hardly gives any detailed information out so this jumped out at me. 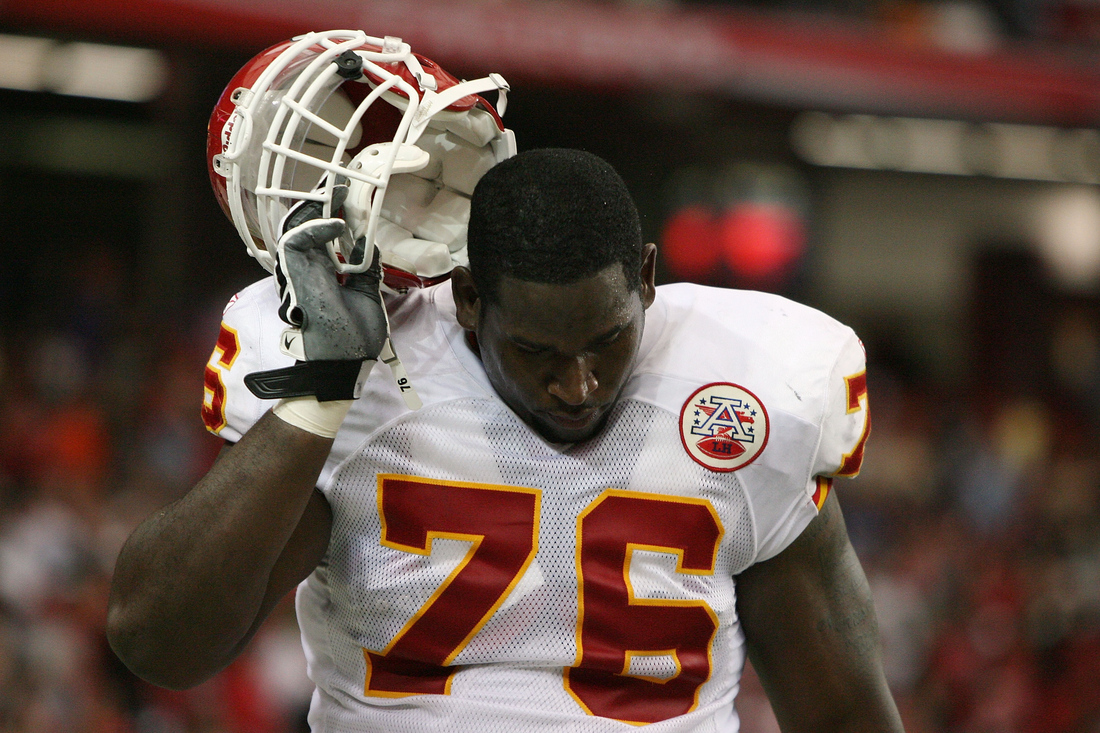 Q: Branden Albert. Are you satisfied in the short term/long term that he's healthy?

Reid: "We're kind of going through that whole thing right now. So he came in, our doctors were able to evaluate him, we're talking through it and we'll kind of reconvene after we're done with this week down here and we'll go back and talk about it some more."

As noted, Albert had his physical two weeks ago so the Chiefs doctors have seen him this offseason. My guess is that they've made an evaluation, Andy Reid knows that evaluation and for strategic reasons he isn't going to say anything else.

It's also possible we're reading way too much into this. Possible, if not likely.

The Chiefs just need to sign one of them. Just one. Then the other can get the franchise tag. The franchise tag deadline is on March 4, which is the date we should begin to understand the Chiefs offseason plan a little more. The Bowe vs. Albert is the first big decision that will come down then it's the No. 1 pick. Depending on what happens with Albert, we could have a good idea of what the Chiefs will do with that top pick by early March.