The Kansas City Chiefs kicked off the offseason by releasing Steve Breaston and Kevin Boss. They have to be salary cap compliant by March 12, which they already are, but other players could be cut before the new league year. What other cuts could be coming down the pipe?

Share All sharing options for: Kansas City Chiefs roster cuts begin; who's next?

In a cap casualty piece last week, I predicted that Kevin Boss would return to the Kansas City Chiefs in 2013 and that Steve Breaston had a shot of returning. Of course both were cut on Tuesday. The Chiefs have plenty of cap space and more coming with veteran cuts presumably on the way but it's still possible that money played a big role in the decision to cut both Breaston and Boss. Those two were the 7th and 8th highest paid Chiefs -- in terms of 2013 salary, not total size of the contract -- for the upcoming 2013 season. 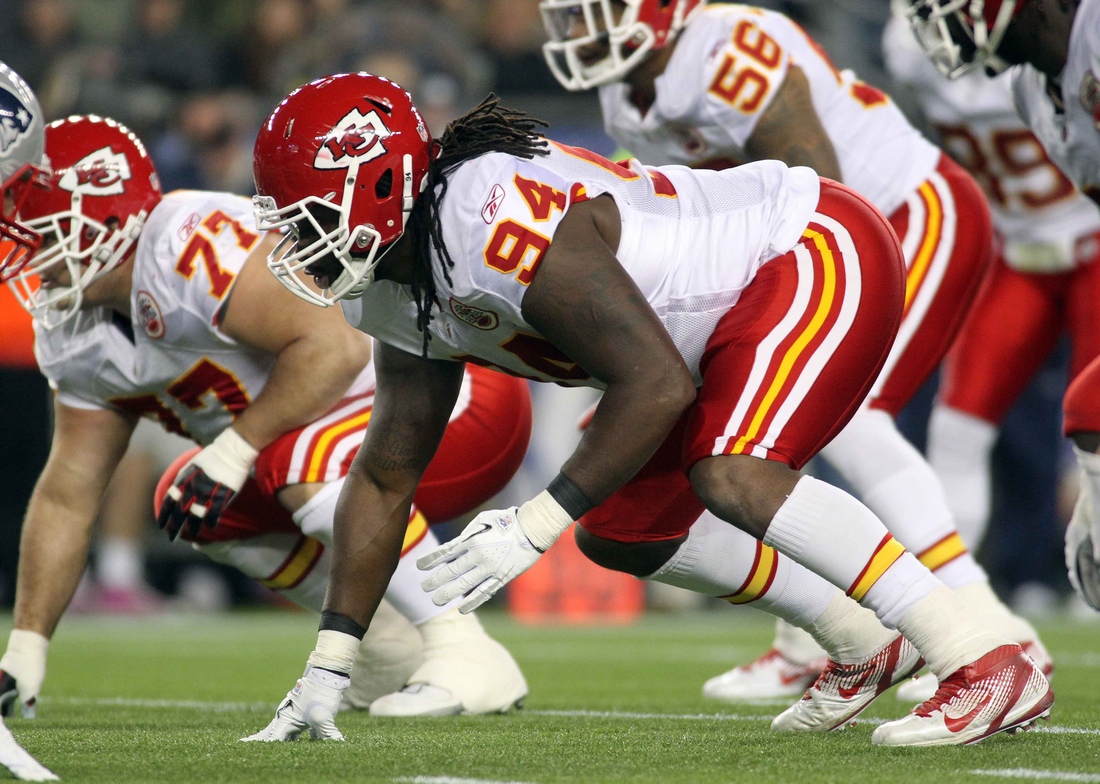 Take a good look at that list. A regime change always means lots of changes. It means a new coach may not recognize the leadership skills Studebaker brings. Or he may not be a fan of the Chiefs secondary. Or, as we've already seen, may not like a certain receiver or tight end on the roster. Big changes are coming either way -- the money will just help make those decisions quicker.

Here's how I labeled a few of the highest paid Chiefs in a post last week:

They're in trouble: Cassel, Jackson

The names that jump out at me are obviously Matt Cassel and Tyson Jackson. 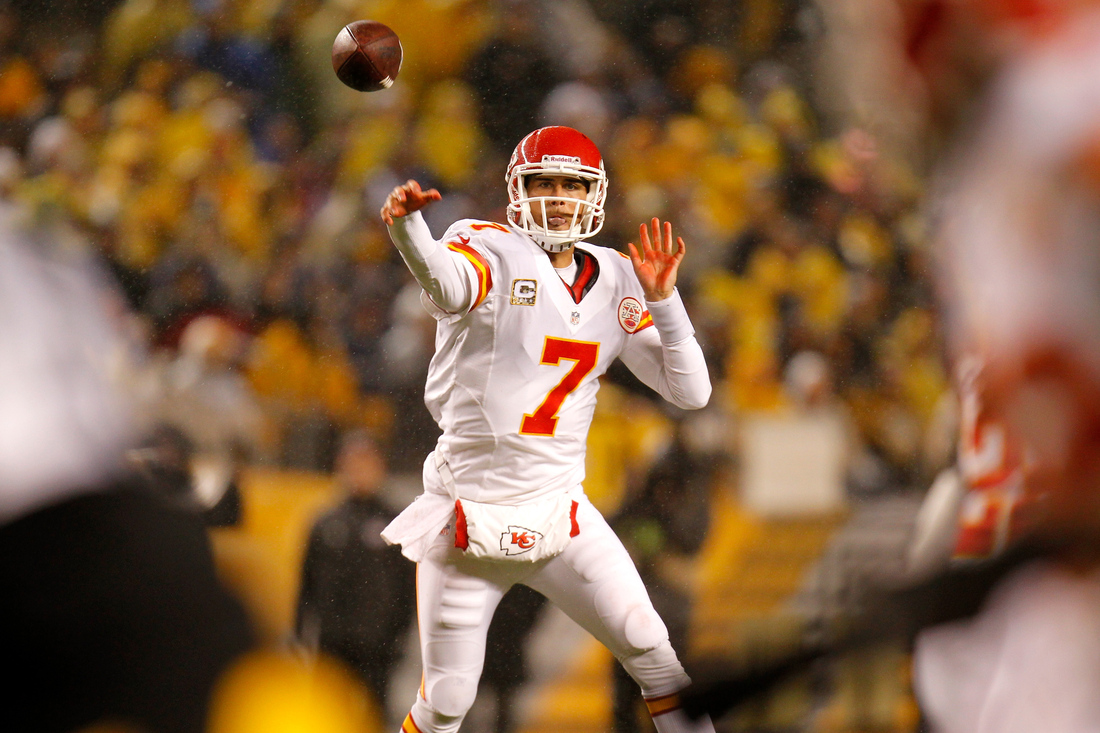 Cassel's situation is a little trickier. The quarterback market is so bad that I don't think you can say Cassel will be cut for sure. Likely? Yeah. But not definitely. I seem to be the only one in town saying Cassel's release is not automatic.

The decision on Tyson Jackson is easier. He doesn't play a premium position and his release will double the Chiefs cap room. Yes, you read that right: releasing Tyson Jackson would more than double the Chiefs available salary cap space. So let me ask you: do you think the Chiefs are going to release Tyson Jackson? It's possible they could keep him but nowhere near that number (his actual cap number is even higher at $17+ million).

I don't mind the Chiefs making veteran cuts as long as it's done with a purpose. I didn't like a couple of the recent years with the Chiefs where they cut veterans, replaced them with cheaper veterans and put up a poor record on the field. Sure, you saved some money but your team sucks. I'm hoping the Chiefs big picture plan is to create the cap flexibility so that they can prepare for the return of both Branden Albert and Dwayne Bowe, whether that comes via a longterm contract or the franchise tag. It's great to save some money ... assuming you're not saving that money just to save it.