Pro Football Focus ranked the free agent wide receivers and KC Chiefs receiver Dwayne Bowe ended up third on that list. I'm here to make the argument he should be higher.

I'm a Chiefs fan so of course I'm going to say Bowe should be higher. At least higher based on who I would actually want to sign in free agency if I were a GM.

My biased comparison on this is below:

Based on PFF's own grades for the 2012 season, Bowe was better than Jennings last year.

Bowe is a year younger than Jennings.

Outside of Bowe's suspension season, he has missed six starts in his career. Jennings has missed 14 starts in the last two seasons.

Jennings can do more things and line up in more places than Bowe.

Jennings is a smart man because he re-upped his deal in Green Bay after just three seasons, which means this is going to be his second significant contract. 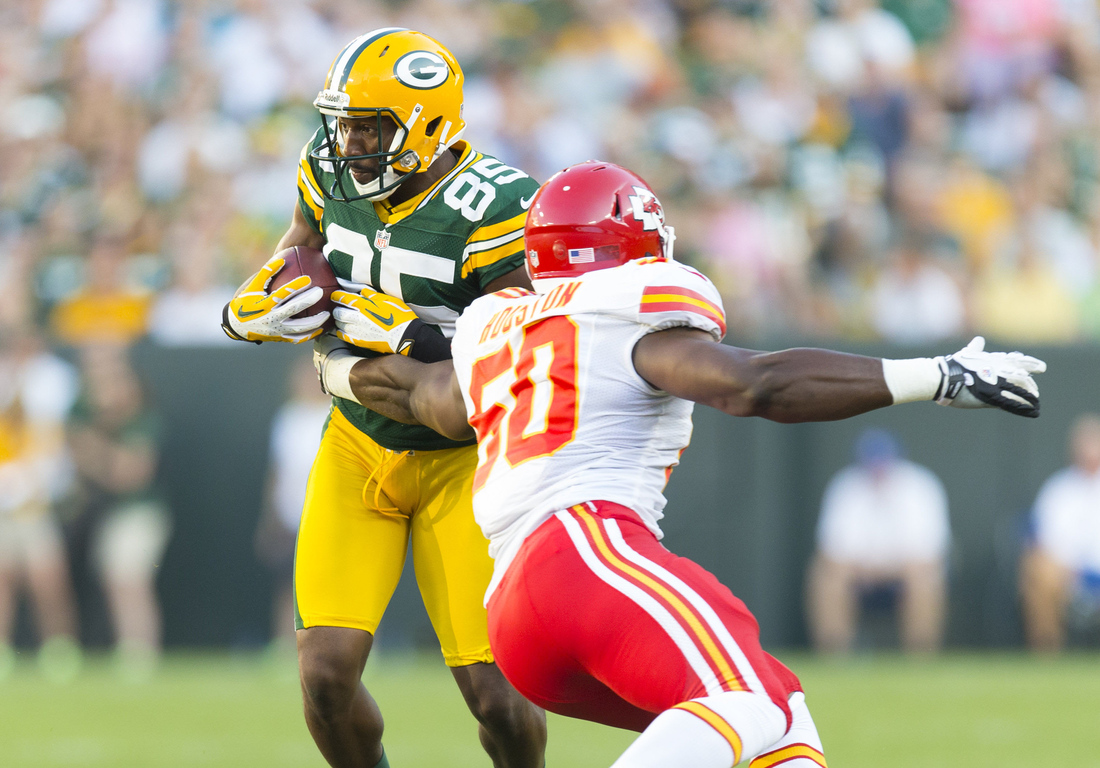 Bowe is three years younger, which is the biggest advantage he has.

There is concern over whether someone with the skill set like Welker could succeed in other systems. There's little concern like that with Bowe. 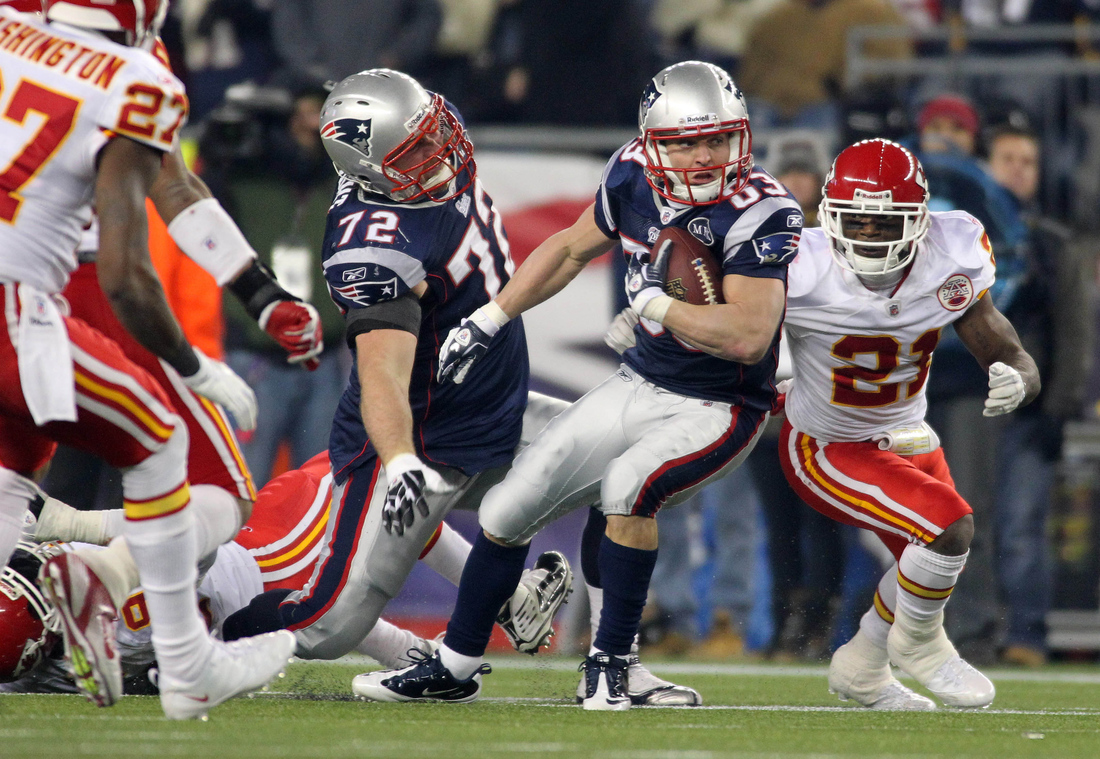 Wallace is likely the better player, and he's two years younger, but it concerns me that in a season like 2012, when he needed to step up, his numbers went down.

The Steelers have been pretty damn good for a few decades now; shouldn't it say something that they're not re-signing him? 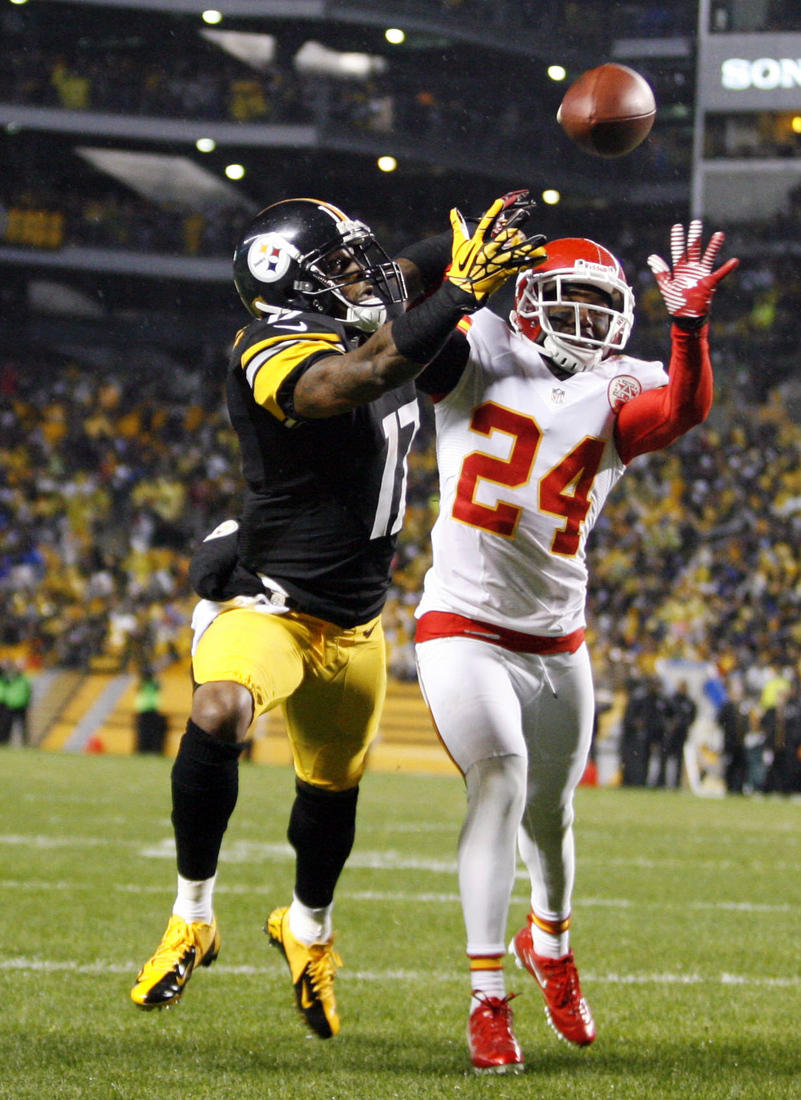 Oh, and one more teeny tiny part of all this: Aaron Rodgers, Tom Brady and Ben Roethlisberger were throwing those other guys the ball.