At least Eric Berry, Jamaal Charles and Tony Moeaki came back in 2012

Share All sharing options for: At least Eric Berry, Jamaal Charles and Tony Moeaki came back in 2012

Something always goes missing in the wake of a catastrophe. In the face of an extreme event of any kind, the attention is rightfully paid on the overwhelming nature of such circumstances, and anything untied to the main event is immediately marginalized. It's simply the nature of things, even things in the NFL.

The Kansas City Chiefs season was, for all intents and purposes, a complete disaster in 2012, and it's not surprising that a lot of the smaller stories were cast aside to focus on the larger narrative -- a complete meltdown from top to bottom in an anniversary season. The league's worst record, the Jovan Belcher murder-suicide, the litany of injuries and the poor quarterback play all coalesced into a complete overhaul in the front office and coaching staff.

However, a quick look at the sidelines, so to speak, reveals a positive story worth noting -- the year enjoyed by the Chiefs' ACL trio. Jamaal Charles, Eric Berry and Tony Moeaki all returned from ACL injuries that required surgery and subsequent rehab, and all three were listed as key players to watch for 2012. In the end, all three returned in a scenario that was as good as could reasonably be expected.

The lion's share of the attention jumps to Charles, and rightfully so -- he returned from a devastating injury and jumped right back onto the list of elite running backs in the NFL. Not only did Charles set career highs in number of carries (285), rushing yards (1,509) and longest run (91 yards), but he also played in all 16 games for the team. It was clear he became stronger as the season went on, and the best is likely yet to come from someone who is already on the short list of the game's best.

Berry was an electric defender during his rookie year with the Chiefs, and it was clear that he was slow to return to form in 2012 after his ACL injury. Yet in the end, he was celebrated anyway with his second Pro Bowl appearance. Like Charles, Berry rounded into form as the season progressed and ended up with 73 tackles and 10 passes defended. He also had one interception.

Berry definitely lacked the impact hits and failed to generate a single sack or forced fumble in 2012. However, the most important thing for the Chiefs was to see Berry stay healthy, and after 16 games, the Chiefs shouldn't worry about his health moving forward. 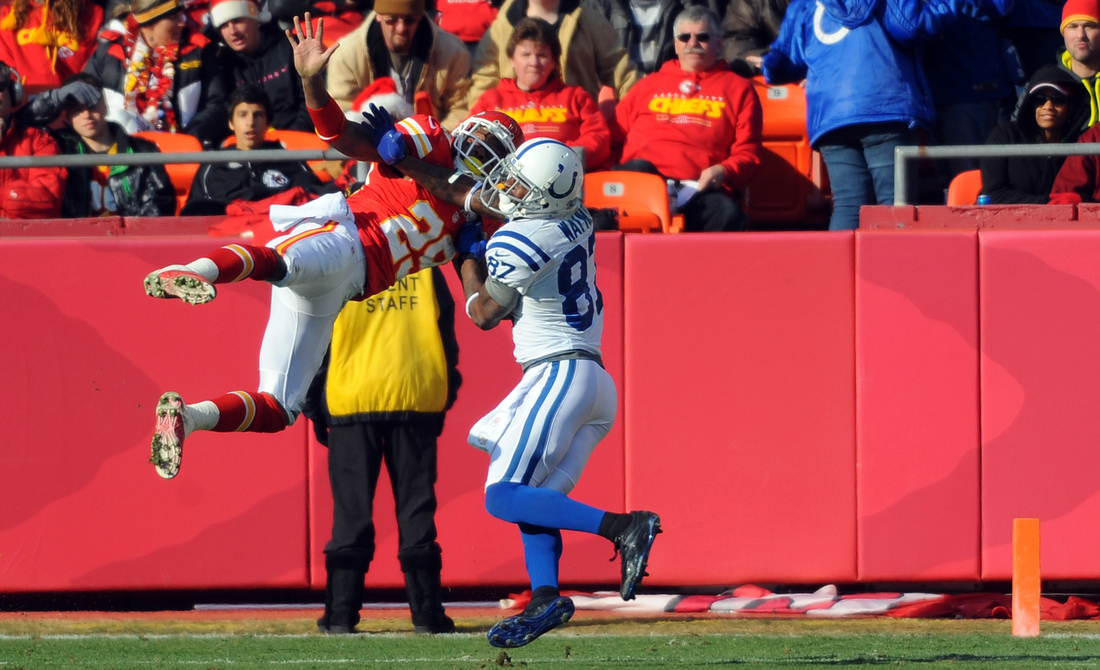 Moeaki was the team's third round draft pick in the 2010 NFL Draft and his rookie season yielded results that made several NFL analysts place him on a list of breakout candidates heading into 2011. Unfortunately an ACL injury kept him from playing a single snap, and Moeaki's durability concerns from college became a pro reality.

Of any of the three players out for the Chiefs coming into 2012, Moeaki was deemed most likely to be re-injured.

Whilehe has yet to truly break out a la Rob Gronkowski or Jimmy Graham, Moeaki played in 15 games in 2012 and started 14 of them. He caught 33 passes for 453 yards and one touchdown in 2012, and such pedestrian numbers can largely be chalked up to the team's quarterback play. While Moeaki is still an injury risk, he played in as many games as his rookie season in 2012 -- something few Chiefs fans saw coming. 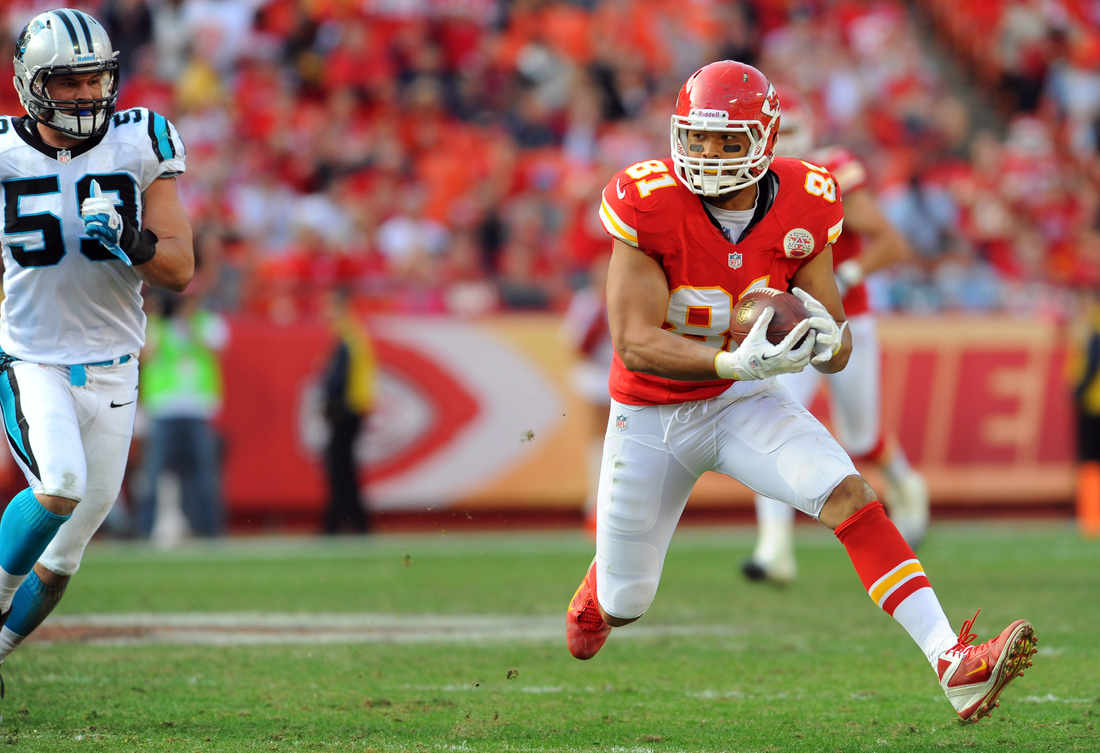 So many things went wrong in 2012 that the season will forever go down as one of the worst in team history -- perhaps the single worst season of all-time for the Chiefs. However, it's an incredible feat that Eric Berry, Jamaal Charles and Tony Moeaki ended up playing in 47 out of a possible 48 games in 2012. In the end, it did little to impact the Chiefs on the field last season, but such successful rehabilitation will likely help impact the team's ability to move forward from here on out.