There was an unusual amount of Kansas City Chiefs news on Monday. At least unusual for the offseason when the news is hard to come by. Read on for a roundup of all the news from Monday, including free agent Chris Canty visiting, Michael Vick staying in Philly, three new Chiefs signed and a new Branden Albert free agency rumors.

Canty is a 30-year old free agent defensive end. He was a 2004 draft pick by the Cowboys, inked a free agent deal with the Giants in 2009 and was just cut from New York last week. His release was more to do with money than ability, which happens when you have a lot of good players, something we haven't seen in KC for a while.

The meeting between the two sides has already started, per this from last night:

@chiefsosfan Tonight into tomorrow. And I agree. He's got some good ball left in him.

He's a defensive end who would likely be replacing Glenn Dorsey, who is scheduled to be a free agent, or Tyson Jackson, who is due a boatload of money, if he were signed.

Do I want him signed? Yes I do. The Chiefs could have two gaping holes at defensive end. This would shore one of those up.

Plus, Canty is the absolute best kind of free agent -- the kind that just got cut for money reasons. I like this for two reasons: 1.) he wasn't cut due to a lack of ability, which is a good thing for the Chiefs, and 2.) if he is signed he wouldn't count into the formula to determine compensatory picks which, as far as compensatory picks is concerned, means he's a free player.

Michael Vick gets a new deal, will remain in Philly

Which does affect the Chiefs. Maybe. Kinda.

Chip Kelly said at his press conference that barring an injury he expects both Vick AND Nick Foles to be Eagles next season. There was plenty of talk among Chiefs fans about acquiring one of those two players. Maybe we just don't know Kelly's poker face yet and one of those two is actually available in a trade but if we take his word at face value then both are off the table.

Frankly, I'm glad Vick is off the table. Vick never really made any sense and I've been a known non-Vick fan for years, before the dog fighting scandal. Even during his prime years he was completing like 55 percent of his passes and throwing like 15 touchdowns to 13 interceptions. I never bought into Vick.

Foles is a more interesting case because he's younger and has more potential to grow. And then there's this from NFL.com's Daniel Jeremiah, who was a scout for the Eagles last season.

"I know both Andy Reid and Doug Pederson were very high on Nick Foles and his future," Jeremiah said. "They were huge supporters through the entire process and believe in him greatly. I would think they would explore that opportunity if it presented itself." 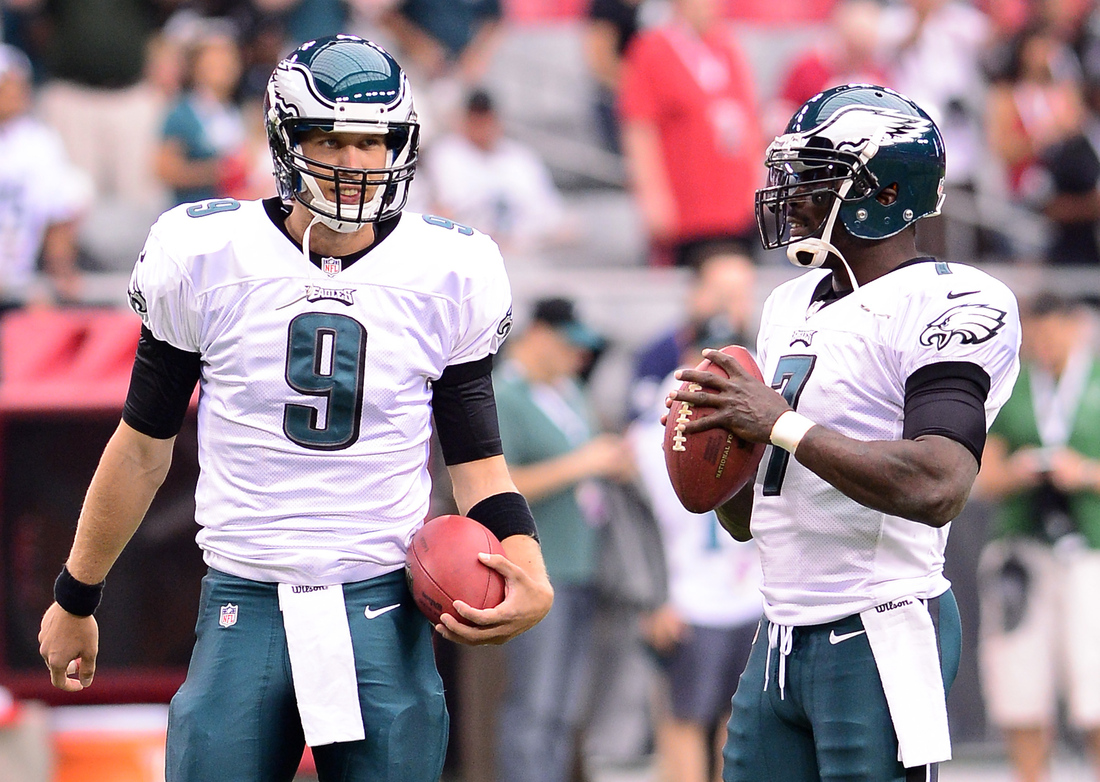 He was released by the Rams the following season during final cut downs after the last pre-season game. He has bounced around the New York Jets and Philadelphia Eagles over the past two seasons having been signed and cut twice by each team.

Obviously his time with the Eagles means that new Chiefs head coach Andy Reid is familiar with Gilyard. Considering it's only been two years since Gilyard was drafted and he's passed through three NFL teams already I wouldn't put too much into this move. But it's a name a lot of Chiefs fans know and I know I thought highly of him coming out of college. 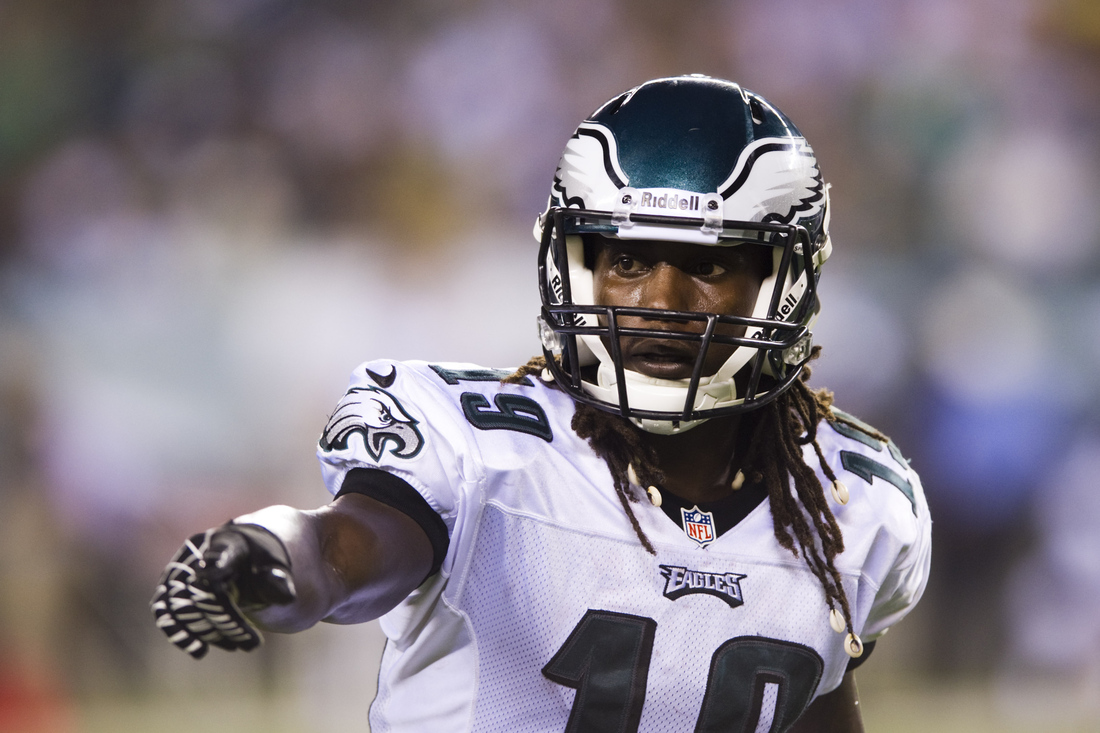 Dixon is a 6'4, 295-pound defensive end who was an undrafted free agent by the Dallas Cowboys in 2008. He signed with the Jets in 2010 and played sparingly over three years with four starts and 2.5 sacks.

That he's a former Jet makes the connection easy -- Bob Sutton. The Chiefs new defensive coordinator is a former Jet so he has some insight on these guys. Or it's just easier to go with something you know. 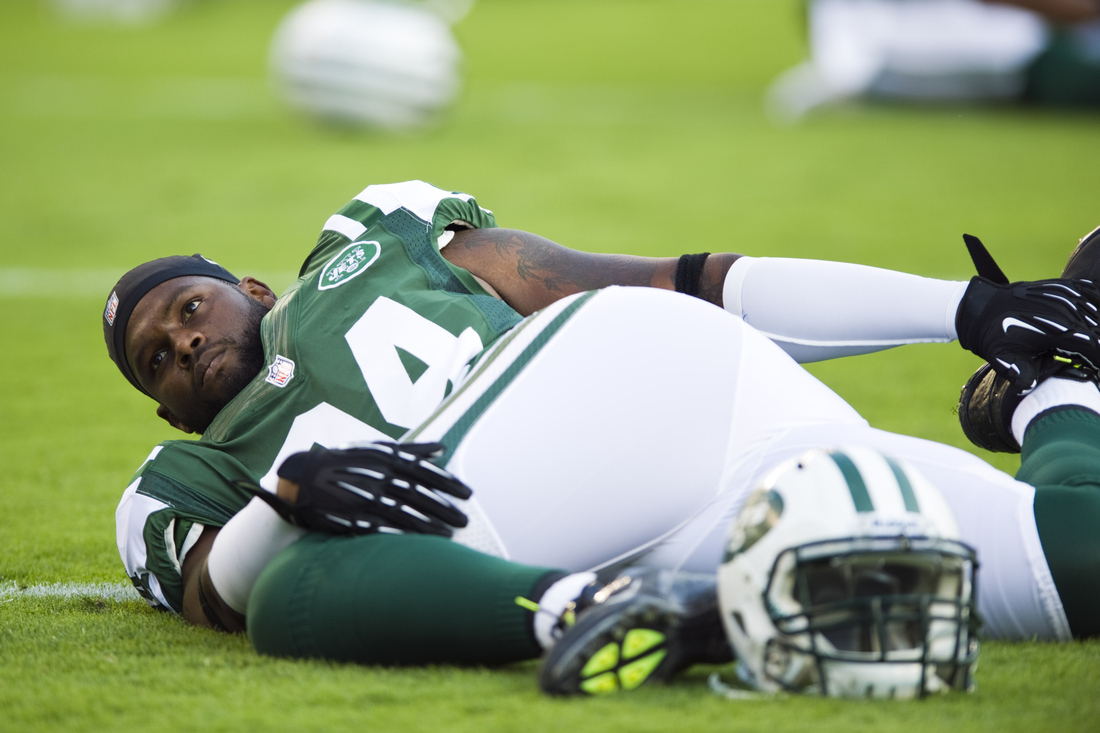 The new guy, Brock, went undrafted in 2009 NFL Draft. Since then he has been with seven teams including the Carolina Panthers, New York Jets,Pittsburgh Steelers, Dallas Cowboys, Buffalo Bills, Chicago Bears andOakland Raiders. Just 26 years old, Brock has quite the mileage on his resume already. 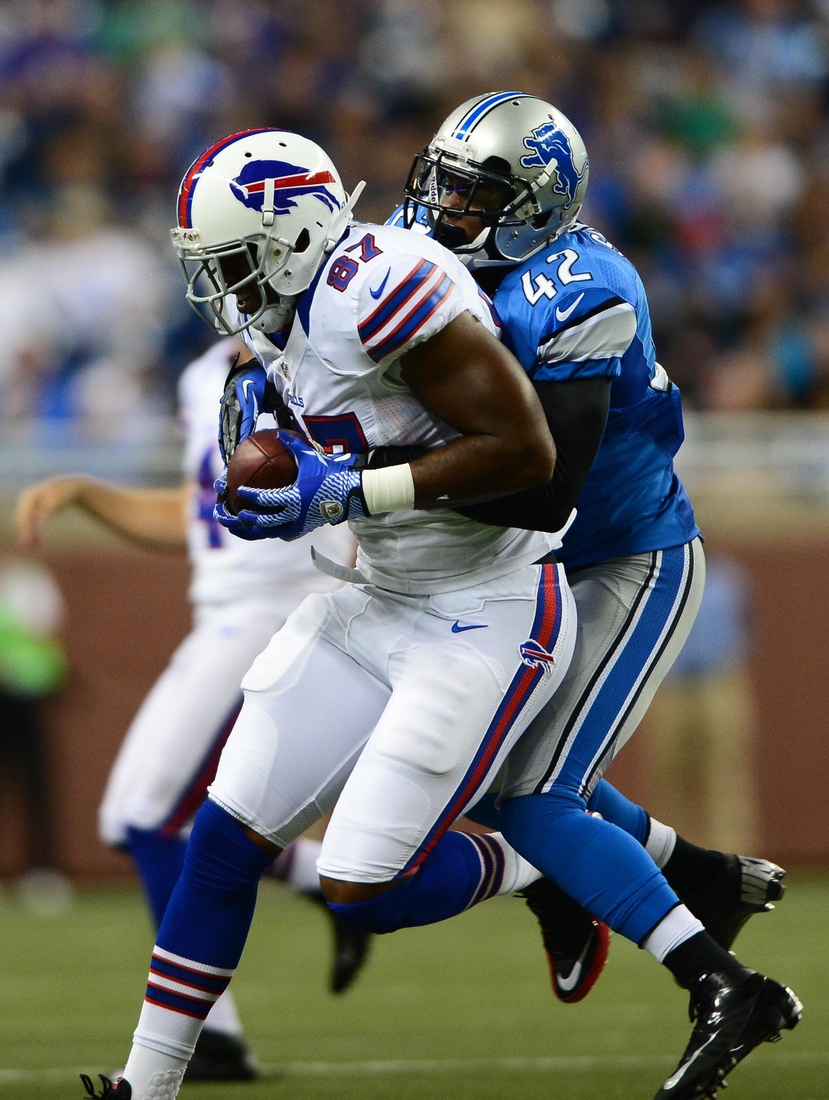 Not sure about this one from Russ Lande of National Football Post, who writes in his mock draft:

While the Chiefs have a desperate need for a quarterback, they have let it be known that they will not be re-signing left tackle Branden Albert due to rumored back issues.

What does the phrase "rumored back issues" mean? What's the rumor about it? Either it's an issue or it's not.

The Chiefs have all the information they need to make a decision, including medical records. If you have been reading the blog then you know I think the best move for the Chiefs is to retain Albert. But if they don't, and the decision not to retain him is a medical one, I can't be too upset.