The notable players on the Kansas City Chiefs Thursday injury report looks the same as Wednesday's.

Friday is the most important day for determining a player's availability but I'm concerned that at least a couple of these guys may not be able to play on Sunday against the Redskins. 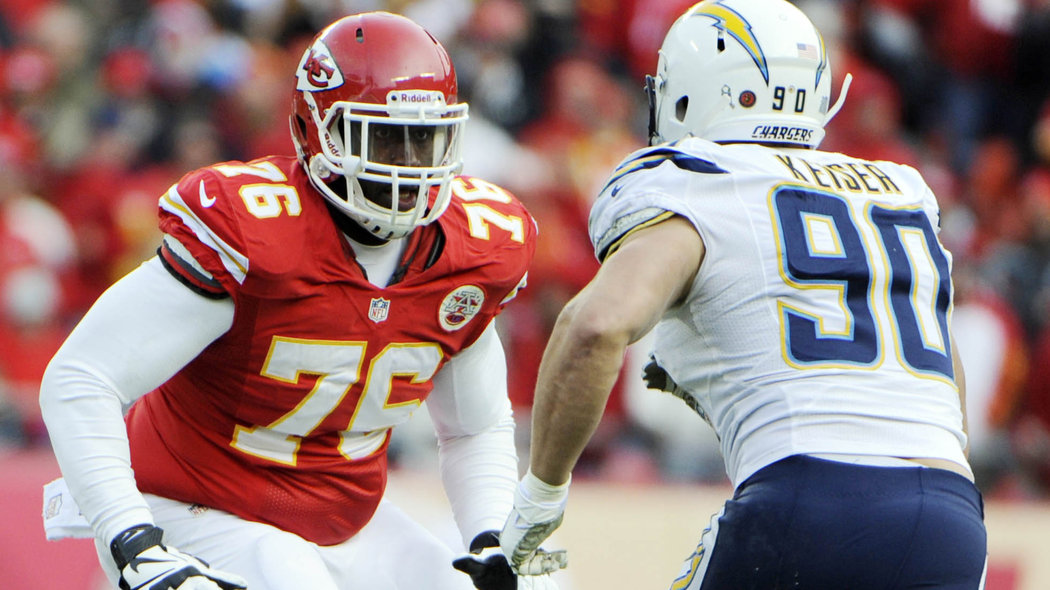 Houston dislocated his elbow and Andy Reid has given several indications that Houston is not likely to play this week. So don't expect him out there.

Fasano suffered a concussion last week against Denver. The Chiefs also plan to active a practice squad tight end in Dominique Jones if Fasano can't go. So the Chiefs are at least thinking about the possibility of Fasano not playing.

Meanwhile, we're still not sure the details on Albert's injury. He hyper-extended his knee and hasn't practiced on either day so far this week. Friday's practice will be a big indicator of his availability. If he can't go, Donald Stephenson replaces him on the right side and Eric Fisher remains on the right.

There are other players on the Chiefs injury report but none as important as these three starters.