Broncos vs. Chiefs: The best and the worst

@HisDirknesS recaps the Chiefs 35-28 defeat to the Broncos with the best and worst moments of the week.

Share All sharing options for: Broncos vs. Chiefs: The best and the worst

The sorrows of Sunday. The perspective of Monday.

The harsh realities of re-watching the game Tuesday. Trying to put it all together on Wednesday...

Lets start with my eternal burning flame of optimism before getting to the reports of the sky falling on Sunday.

The Chiefs are in a great position right now. Seriously.

How the Chiefs can clinch a playoff spot this weekend 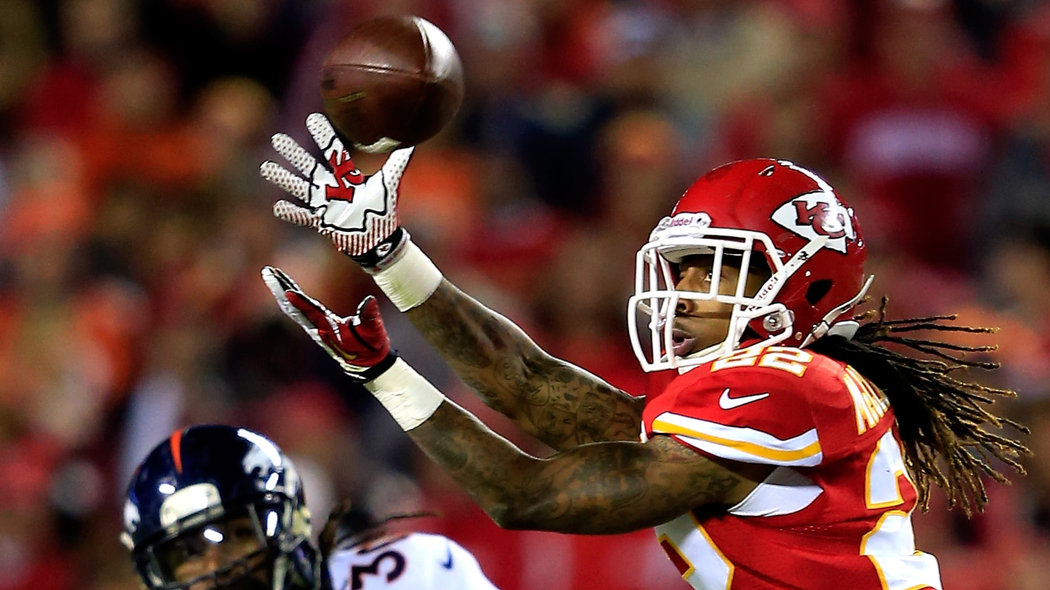 They're back to nobody taking them seriously (ALWAYS a good thing for the Chiefs), they're probably the 3rd best team in the AFC (I promise you, New England and Den would rather see Cincy or Indy over KC in the playoffs), and are a win away from clinching a playoff berth.

This season now comes down to one game. A Wild Card round playoff game to be played in either Cincinnati or Indianapolis.

Now that the dream of obtaining the #1 seed is dead (a potential relief?), and the Chiefs are virtually locked into being the #5 seed, they can use these next 4 weeks as an essential tune-up for that one game. Rest everybody up, get healthy, and get this defense turned around.

Lets not forget, the defense was considered the best in the league for about 8 weeks, so they absolutely have the potential to get it going again. Not to mention, the offense is surging right now, looking better than it has all year long. If KC can find a way to get both units firing at the same time, look out.

Just remember, it's not about being the best team in the NFL in September or October or November or December.

It's about being the best team in January.

Best coach in the NFL for 6 days, 20 hours, and 54 minutes of every week - Andy Reid. He has to be. Because, for as much success as he's had throughout 15 years of being an NFL head coach, he's terrible on game day. To win as consistently as he has, he must be a level up on the competition in all other facets. I've already made this comparison once before this season, but he's so Gary Pinkel it's not even funny.

Lets break this down "The Good, The Bad, and The Ugly" style for our beloved Big Blondie Red:

The Good - Revived this franchise from 2-14 laughingstock to 9-3 contender. Had his team ready to go for the biggest game of the season on Sunday. His offense is improving greatly as the season goes on. He's a proven winner.

The Bad - Those three words that everybody utters to themselves at one point or another on Sundays: "Run. The. Ball." Jamaal Charles is unquestionably the best player on this offense. His season high in carries is only 22. His 19 carries on Sunday were his most since Week 7. His yards per carry is skyrocketing over the last 4 games (5.7 ypc). I understand he doesn't want to wear him down (Hi, Knile!), but at some point you put the ball in your best player's hands and rely on him to win the game. Give me 30 God Jam carries in that playoff game.

Worst play of the day, defense - Ironically, the ensuing 2nd and 20 play. Here, look at it. LOOK AT IT! Where do I start? How about with Quintin Demps, who comes underneath the pick on a 2ND AND 20! Go over the top and tackle him for 8 yards (still worse than 3rd and 15, btw). Then you have Sean Smith, who looks like he's playing two-hand touch, while Kendrick Lewis can't even get that far (what is he DOING on this play?).

Worst play of the day, special teams - Dexter McCluster fielding a punt at the 3 yard line. In my rewatch, I noted this as the biggest play in the game, and here's why: KC had all the momentum at the time, up 21-7 and just forced a Broncos punt. This completely handcuffed an offense that was RED HOT. Here, let me show you...

Worst play of the day, offense - Alex Smith's INT in the end zone. Heh, no I'm not going to criticize Alex now. He played a near perfect game outside of 2 throws - the final play of the first drive (probably could've run it in) and the final play of the last drive (not really his fault, nobody was open). But it's fantastic to know that Alex has this in him. It ranks right up there with his playoff performance against the Saints from 2011. And the beauty of that is that those were two of the biggest games of his career and he showed up in a big time way. Very good to see.

Best hands on the team - Junior Hemingway. Why do we have all these WRs on the field who can't seem to catch but don't play our WR with the best hands? I just don't get it. In the midst of the Avery-Jenky Gum Drops (a staggering 5 drops in 6 throws from Alex!!) was Junior Hemingway recording a reception. His TD was nice as well. Play this man!

Worsts - Eric Decker. The PI calls on Cooper and Smith. The tackling on Montee Ball's 45 yard run. Demps' play on Denver's 3rd TD (probably the worstest). My "Cooper owns Peyton" T-shirt business. Eric Decker. Our deep safety play. The grounding call on Alex. Donnie, Who Loved Dropping lining up wrong on the nullified TD to Bowe. Whatever the hell that was coming out of Knowshown Moreno's eyes. Eric Decker.

Worst beatdown on Sunday - No, not Marcus Cooper or even Brandon Flowers (who's getting a bit of a free pass). It was Peyton Manning over Bob Sutton, and here's why: The Denver Broncos rolled up 244 yards of total offense in the 3rd quarter. To Antonio Smith, this is obviously cheating. To the rest of us, those are halftime adjustments and that is a shellacking. Combine that with his questionable coverage scheme on the game winning TD vs. San Diego and his unit flailing over the past 4 games, and it's fair to say Bob Sutton needs to step it up. He is of the upmost importance in order for the Chiefs to turn things around in 2013.

Is Dontari Poe the most valuable Chief? 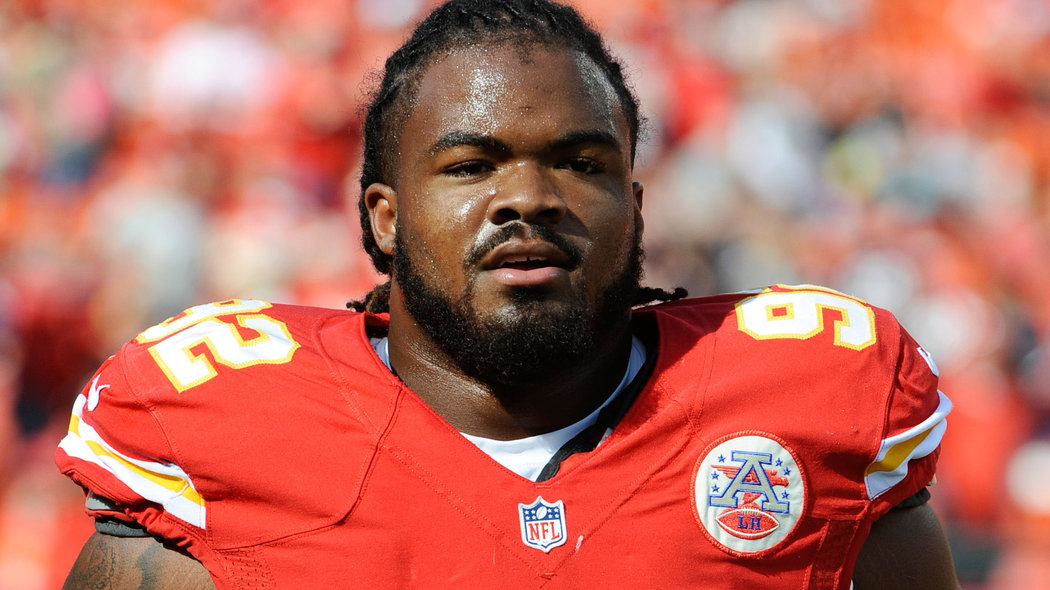 Best thing for Dontari Poe - Rest. This defense was at its best when Hungry Hungry Hip Poe was out there making plays. We haven't seen as many plays from him lately (more attention, tons of snaps, lack of opportunity at his position). Come playoff time, Poe needs to be at his best. And that's why I love the signing of the Poe man's Poe, Jerrell Powe, to give him a breather or two.

Best sign at the game - "Choke - Official Soft Drink of the (Denver Broncos' logo)." Three reasons I think KC has a shot if they go back to Denver in the playoffs: 1. Justin Houston, arguably the team's best player, will be back. 2. Peyton Manning in the playoffs (9-11 career record). 3. It won't be 50 degrees in Denver come January (Peyton's career record in games played under 40 degrees: 10-12, 0-3 in playoffs).