Kansas City lost again, further questioning its staying power among the NFL's elite around the nation.

The Kansas City Chiefs are looking for their first win in a month when they travel to take on the Washington Redskins this week.

Kansas City is coming into the game off a three-game slide which has many around the country questioning whether the Chiefs are legit or a fraud. Here, most folks believe this is a very good team going through a rough patch.

What do the power rankings reflect? Let's take a look:

8. The Chiefs are on a three-game losing streak and will go to the playoffs as a wild card team. They can beat average teams with ease but will continue to struggle against top-flight quarterbacks.

Chiefs can clinch a playoff spot this week 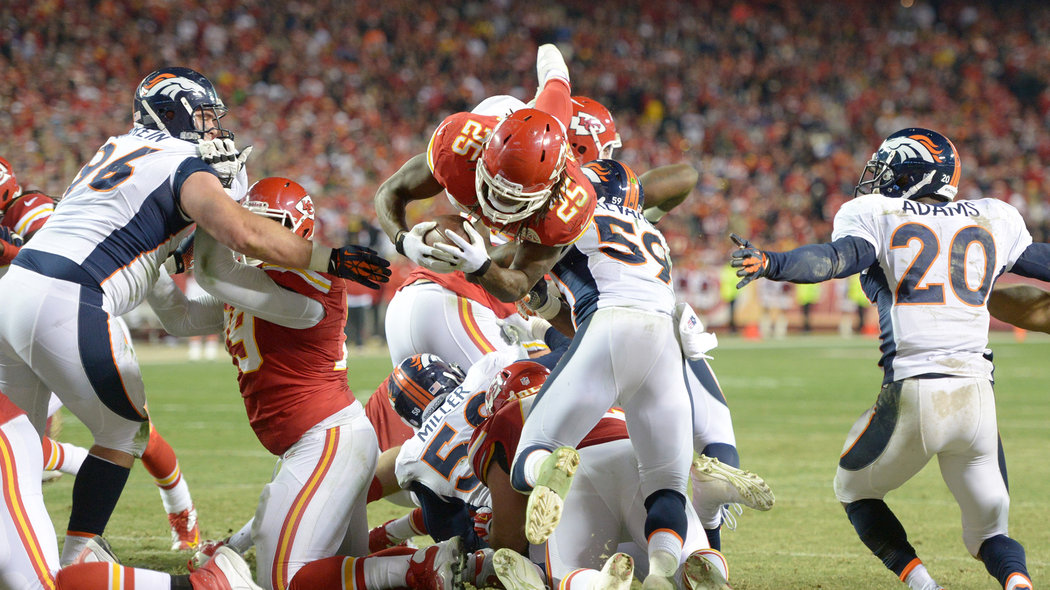 6. Losing three in a row sure has changed the mentality of this team's playoff hopes. But they have turned it around in a big way this season.

Revenge Of The Birds

7. The Chiefs had a chance to silence the critics, putting the Broncos on the ropes. Then the second half happened. Gotta beat the good teams to be considered legit.

11. A three game losing streak has the once 9-0 Kansas City on the outside of the top ten.

8. Well, the books been closed on this feel good story. The Chiefs are on the verge of having the wheels come completely off, but all they need is to win one more. With a 1-3 record in the division and only one home game left (Andrew Luck and the Colts), I could see a scenario where this team ends up 10-6. Of course, that's probably the Bronco fan in me talking. Being realistic, this team finishes 11-5 and the No. 5 seed in the AFC. It was fun while it lasted.