Where do the Kansas City Chiefs stand in the NFL playoff picture following Sunday's loss to the Denver Broncos?

We'll have the Kansas City Chiefs playoff-clinching scenarios in the coming days but for now let's take a look at the current AFC playoff picture. The KC Chiefs, after their loss to the Denver Broncos on Sunday, seem primed for one of the two Wild Card spots. Denver holds a one-game lead on the division but they also hold the tiebreaker over the Chiefs via two wins in head-to-head meetings.

If the playoffs started today

The Chiefs biggest problem is... 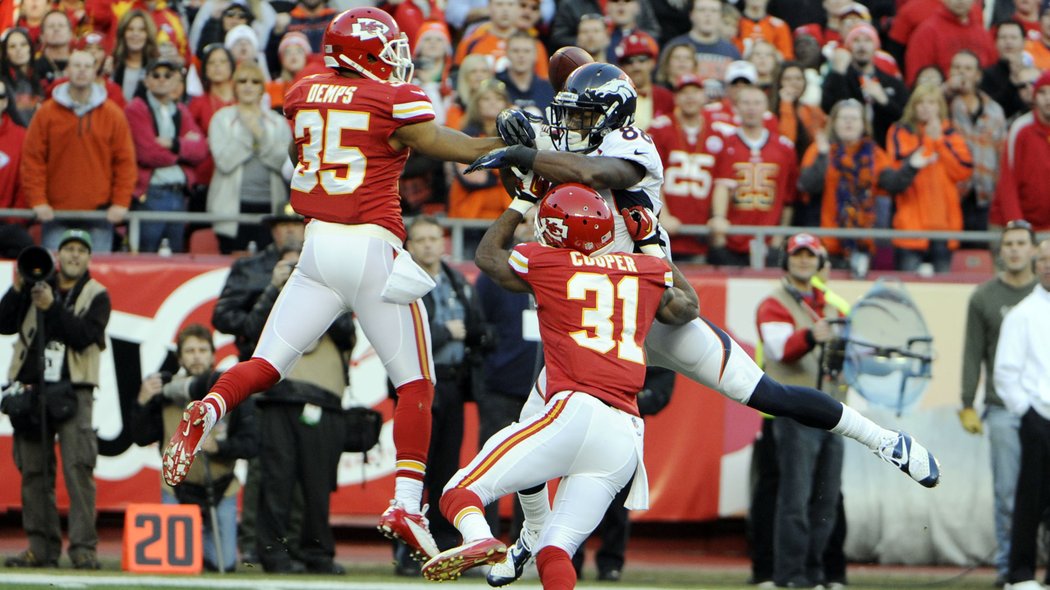 The Chiefs hold a three-game lead on that Wild Card spot with four games to play. That means they need to win two more games to confirm a spot in the playoffs. They will be able to clinch one this weekend if the Chiefs win and the Ravens lose to the Vikings and the Dolphins lose to the Steelers. That would give the Chiefs at least 10 wins on the season with no other team able to get to 10 wins. 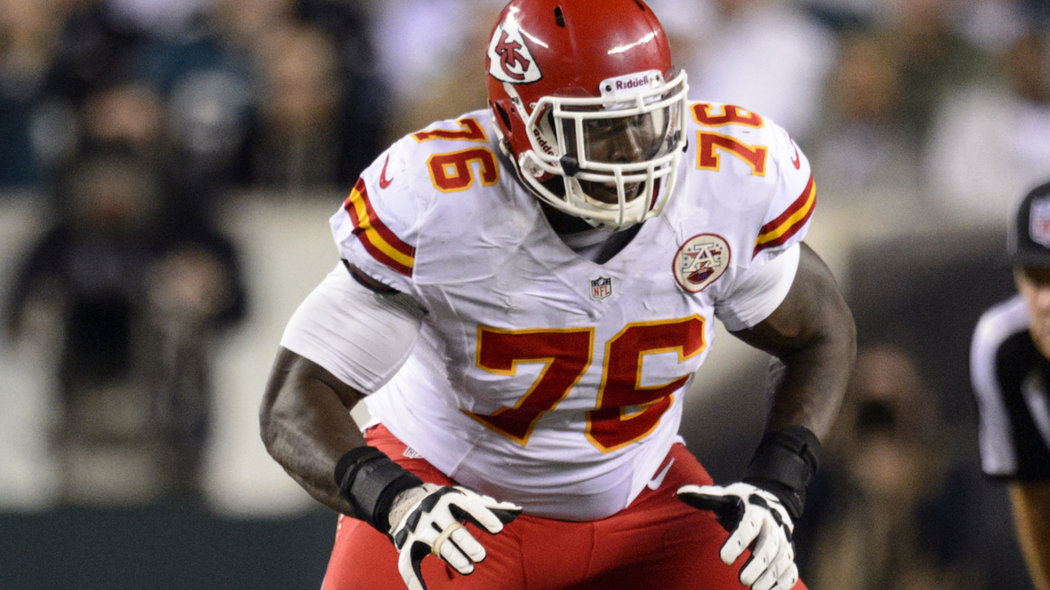 The Chiefs would really need to implode to not get a Wild Card spot. Let's just not even think about that.

The Redskins and Raiders games are "should wins" for the Chiefs. That Colts game will be difficult, but at least it's at home. And ending the season in San Diego where the Chiefs always seem to lose doesn't sound so good right now.