Broncos vs. Chiefs 2013: 5 questions with the enemy

To re-familiarize ourselves with the Denver Broncos, we spoke with Bronco Mike of Mile High Report. Read on for our Q&A of the Chiefs-Broncos game below.

Share All sharing options for: Broncos vs. Chiefs 2013: 5 questions with the enemy

1. I gotta ask: Have you ever cheered for a team that lost in such heart-breaking fashion as the Broncos did last weekend? How confident were you they were going to win?

I've seen enough games from both Peyton Manning and Tom Brady to know the other team is never completely out of it.  Up 24-0 you feel pretty good about the game but obviously there is another half to play and we turned around the same way against San Diego last season.  Turnovers are killer and once the Pats converted Montee Ball's fumble into a touchdown and a 24-14 game, I knew it would be a barn burner.

1997 Divisional Round against the Jaguars and the playoff game last year hurt a lot more.

2. It's going to be in the 40s this weekend at Arrowhead. Is Peyton's winning percentage lower in the cold? Is this a concern for you? 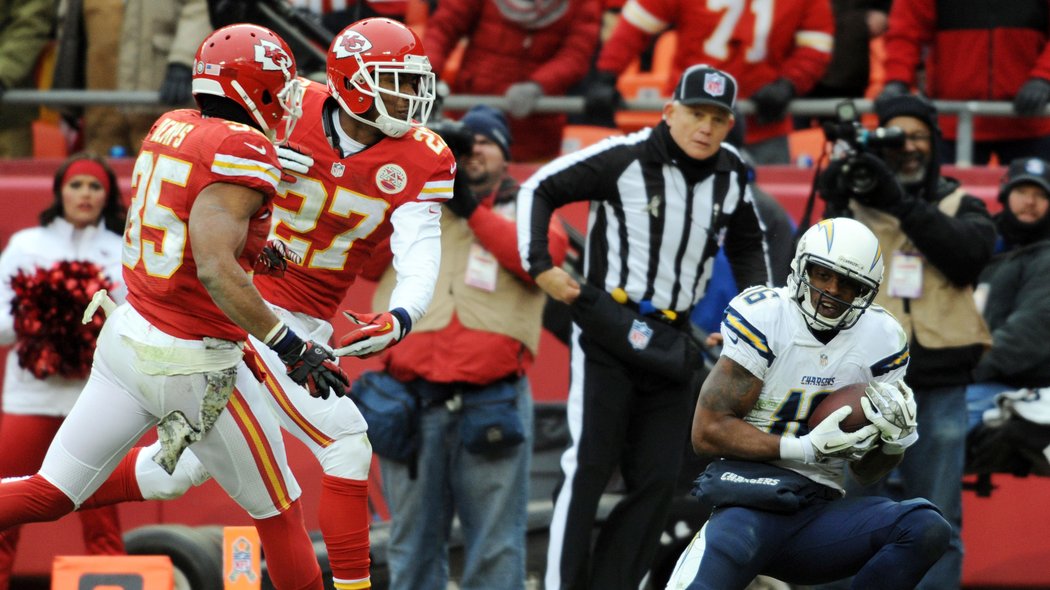 I did a piece about Peyton Manning in cold weather the first time around. Basically it's inconclusive.  After the Sunday Night game in New England, he has a record of 10-11 when playing in 40 degrees or colder.  This includes one loss when he was pulled after a quarter of play with playoff positioning already settled.

Sunday was a bad game for sure, but over the course of the last eight games in frigid conditions, Peyton Manning has performed above his career averages, registering a 105.5 QB rating. The last game Manning played against the Chiefs when the game was in the 30's was the final game of 2012 when he threw for 300 yards and 3 TDs in a 38-3 win.

Personally, I think the notion that Manning does worse in the cold is perpetuated by lazy group think. The last two frigid games went to overtime after his teams scored 35 and 31 points respectively. I could just as easily say his defenses stink in cold weather.

3. What's your confidence level heading into this game against the Chiefs after beating them once already?

Pretty high, just basing it off of that game.  The Chiefs kept the game within one score until about midway through the third quarter the first time around, but that game never felt like it could turn in Big Red's favor.

Some things have changed though. Alex Smith is playing a bit better since that game though and is a little bit more willing to air the ball downfield. I'm not sure what to expect from our secondary if Rodgers-Cromartie is out like most people think he will be. That will likely leave Champ Bailey and Chris Harris Jr. on the outside against the Chiefs base personnel, with Harris Jr. kicking inside and Kayvon Webster taking over on the outside against lighter personnel.

Divisional games are always a different beast, especially on the road, so I would temper my expectations by saying I'm "cautiously optimistic".

There are so many question marks about Champ having only played a game and a couple of quarters this season.  Donnie Avery will be the key as he is the one Alex Smith has targeted the most downfield the past couple of games and outside of Dexter McCluster possesses the best top end speed from the Chiefs receiving corps.

Divisional games are always a different beast, especially on the road, so I would temper my expectations by saying I'm "cautiously optimistic".

4. Which parts of the Broncos offensive game plan would you change after seeing them play the Chiefs once already?

2.35 seconds. That was the average time Manning took from snap to throw. I would say with the absence of Justin Houston, and a hurting Tamba Hali, the Broncos could work the intermediate routes a bit more than they did the first time around.

How the Patriots slowed Peyton Manning 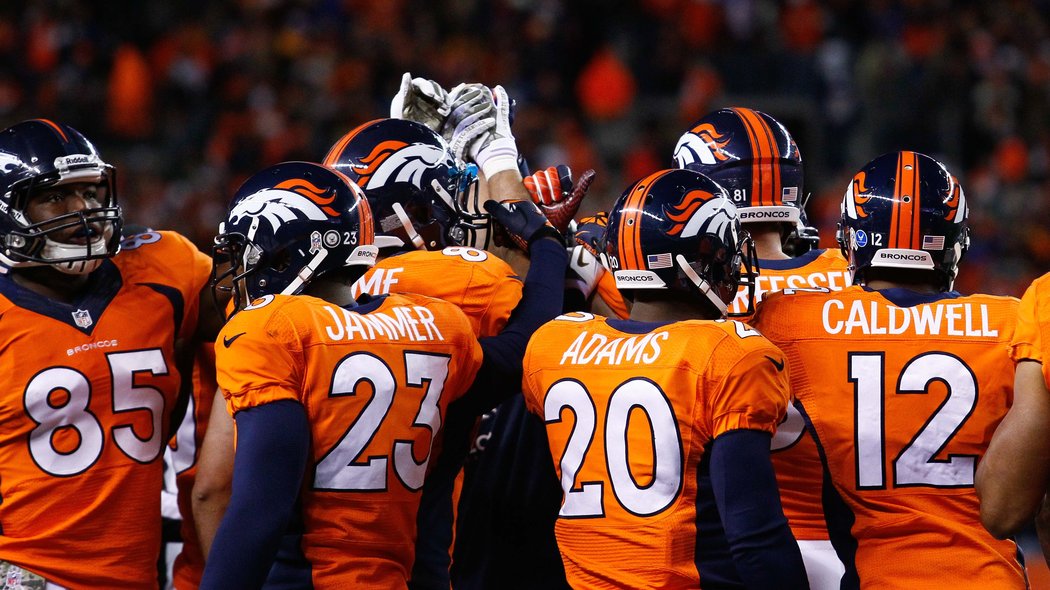 Something the Chiefs did tactically against the Broncos in the third quarter was to set their front in a muddle rush or shallow zone. The goal was not to rush Peyton, but disrupt his throwing lanes over the middle. It worked to perfection as 3-4 of his passes were tipped, batted, or deflected after that change.

Other than that, I would attack Marcus Cooper early and often. The past two games he has allowed 12 receptions and 274 yards. Big plays are there to be made.

5. Which parts of the Broncos defensive game plan would you change after seeing them play the Chiefs once already?

No zone coverage. On the plays where the Broncos elected to play zone, they left the middle of the field wide open.  This unit also needs to be aware of more extensive use of the read option.  The Chiefs didn't use it at all in the first half in Denver, but they did in the second half and the Broncos were not prepared for it, giving up big yards to Alex Smith on the ground. You might see a bit more 3-3-5 nickel against your 11 personnel and lighter groups as it would help solve the issue of Derek Wolfe being out of the game as well as provide a spy to keep an eye on Alex Smith.