It's not officially Denver Broncos week as the Kansas City Chiefs have a bye this weekend and the Broncos play the San Diego Chargers ... but we're close. KC Chiefs head coach Andy Reid, a few players and even assistant coaches were asked this week about the Broncos game on November 17. Read on for a sampling of quotes via the Chiefs.

Andy Reid on what needs to be done before Denver:

"Well, we need to go back in, as a staff, and do another self-scout. We do it weekly, but you go back and go through the whole thing again. Then, you start preparation for Denver. We have a practice next Monday before the day off on Tuesday, so we have to make sure we prep for that. Those are the three primary categories. Today we'll have the players in a little and get them out of here. After today, we have some business things to take care of. We'll go through the tape and look at it, and we'll get them out."

Andy Reid on preparing the players for the circus atmosphere around Denver: 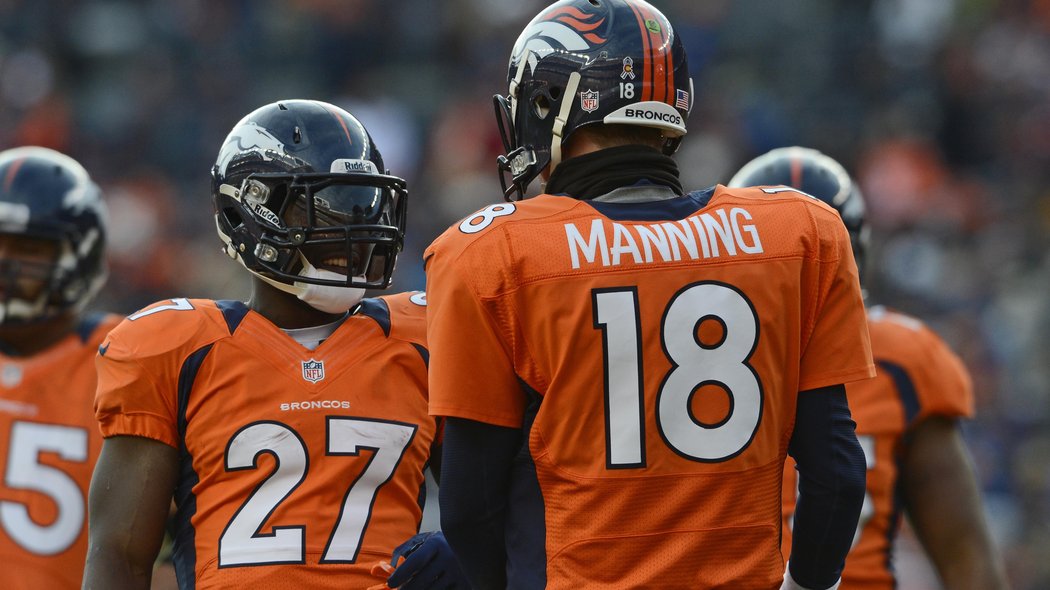 Alex Smith on the bye week:

"I think every guy in this locker room in the back of their head this whole week will be thinking about Denver. It's a big game ahead of us, but at the same time (we need a) little time. As much as you can, you use to get away a bit to come back fresh and ready to roll."

Ryan Succop on the bye week:

"We've had nine games, it just seems like it's coming at a really nice time. Hopefully we'll be 100% ready to go when we play Denver coming up in two weeks, and we're excited about it."

"Obviously, we know who the Denver Broncos are."

"It's just like each and every week. One thing I love about this team is there's no game too big and there's no opponent too small. We take it one step at a time and these kids have done an outstanding job of getting prepared that way. Obviously, we know who the Denver Broncos are, but it's another notch as an AFC West opponent and we just want to go out there and play to our capabilities."

Chiefs QB coach Matt Nagy on what needs to improve during the bye week:

I can pretty much guarantee no Chiefs player will say anything controversial this week. First, that's dumb. No reason to give anyone any extra motivation or to take away from the focus of the game. Second, Chiefs players have demonstrated through nine weeks this year that they can block out outside noise. I suspect they'll do a nice job of that over this next week and a half.