Ever wonder what a "spread game analyst" does? Me too. The Chiefs version of that, Brad Childress, spoke with the media this week and talked a little more about his role for the team.

I was in the KC Chiefs locker room a couple weeks ago after one of their wins (which one? Who knows, too many too count) and I saw Brad Childress walking by. I said to the media guy next to me, "I think it would be a cool feature story if someone did something on what Childress does because I still don't really know."

Well, it's not a feature story but it we have some more information on what exactly Childress is doing. The Chiefs "spread game analyst / special projects" coach spoke to the media this week. There is some stuff in here that I didn't really know.

On what he does as the "spread game analyst / special projects" coach:

Reid: The offense can get better 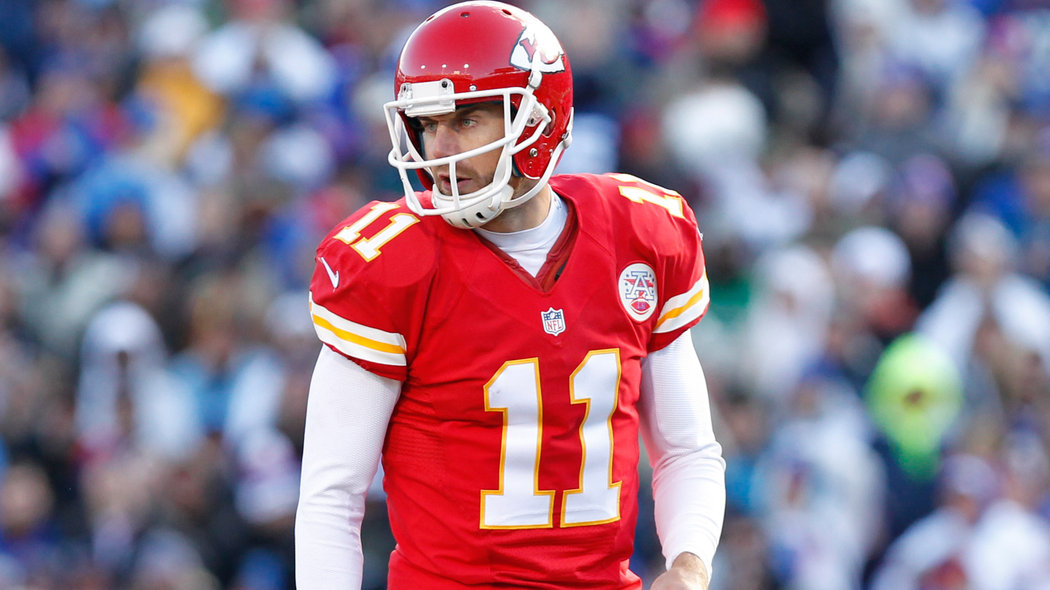 "I think, number one, trends around the league - what people are doing," Childress said, via quotes from the Chiefs. "I do some advance work. For instance, in our short week against Philadelphia, coach [Reid] said, ‘Why don't you get a jump on them?' Because we weren't going to have much time. We came right back in Monday and practiced with the guys. I could be looking at somebody who's underperforming, or over performing - if you will - why they're having their successes. John Dorsey may give me some quarterbacks to look at, which he did when I first came in here, some wide receivers to look at, grade. It's a little bit of everything, it's a hodgepodge."

That first one, trends around the league. It's cool to have a coach who wants to be ahead of the curve and on the cutting edge of what teams are doing. You have to put a lot of effort into doing something different in the NFL because everyone is copying off of everyone else.

When Childress was hired, Andy Reid indicated that he would also be helping out on the defensive side of the ball.

Alex: 'They don't give out any trophies after 9 weeks' 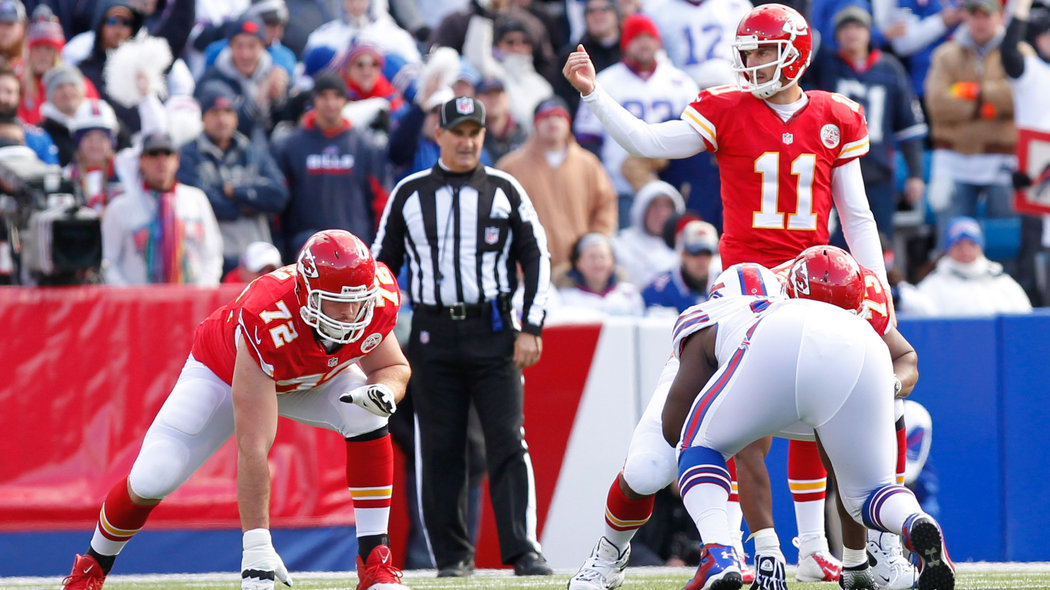 Childress said of his defensive role: "Bob Sutton will come in and say to me, ‘If you see anything good that somebody's doing...', like this last week [against Buffalo], because he coached with Mike Pettine at New York, if you see any good blitzes that are going to give you problems, let me know, send them to me. Imitation is the greatest form of flattery, so I do some of that too."

Chris Ault, the pistol coach, was brought in as a consultant and his role was said to include some defense as well. Makes sense that some of your best offensive coaches would have a unique perspective of the defense.

"I know it was a losing program," Childress said when asked what he knew about the Chiefs before coming in, "and usually there are some growing pains with that, not the least of which is just kind of laying down your culture, and I think obviously Coach Reid has done a great job of that. But to be able to lead that way, you've got to have people here to follow. So I think from a player standpoint, from a team standpoint, from the organizational standpoint, what he's put down they've followed. And obviously it's gotten us where we are."