Where should the Kansas City Chiefs be in the Week 10 NFL power rankings? Read on for a look back at the Week 1 power rankings and a look forward to where the KC Chiefs should be ranked this week.

Just for fun, I went back and looked at our Week 1 NFL power rankings post. Most AP voters said that after the first week the Kansas City Chiefs should be ranked between No. 16-20. Most people had them ranked around No. 23 or No. 24. A couple of rankings had them at No. 13, which I thought was comically high. Little did I know...

(Funny, back then we were all stunned that the Chiefs were favored over the Cowboys in Week 2.)

Now here we sit in the first week of November and the KC Chiefs are the NFL's No. 1 team by the most important metric -- wins. The Chiefs are better at finding ways to win than any team in the NFL. That's a more important stat than having the best offense or the best defense.Wins matter and the Chiefs do that better than anyone.

Trending: Chiefs are not lucky, they're good 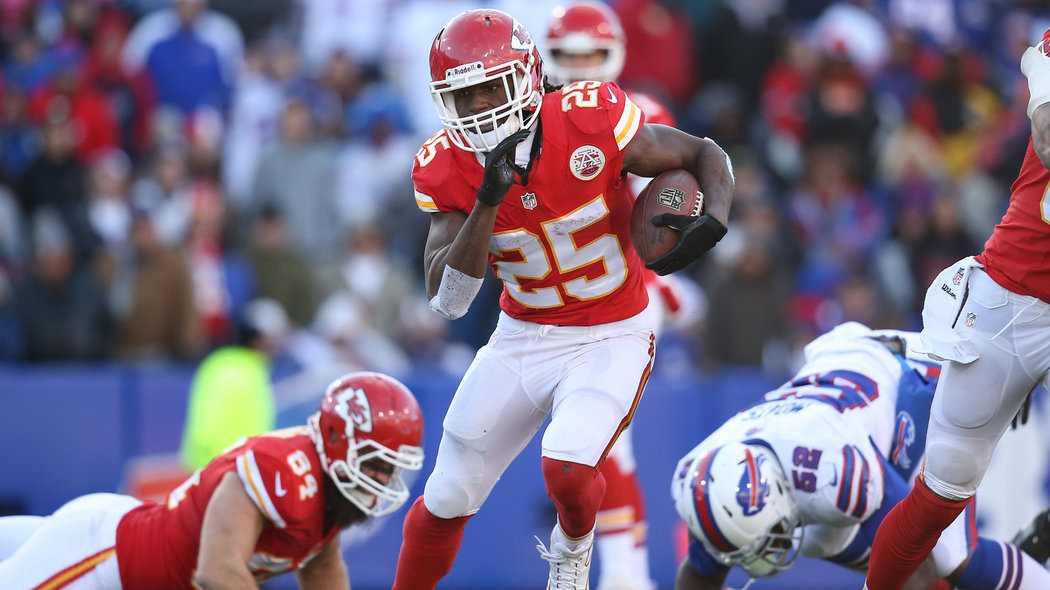 The biggest complaint about the 2013 Chiefs to this point has been their schedule. And there's some truth to that. The Chiefs have had a fortunate schedule (just like the Broncos, which is why everyone complains about their schedule ... wait, they don't?). But as Alex Smith said on Monday, the Chiefs are going to apologize for their wins nor should they.

The nice part about that schedule complaint is that it can all be put to rest next week against Denver. Either the Chiefs will be exposed in Denver against the NFL's best offense or KC is going to show up on national TV. The best part about the NFL, and sports in general, is there's always a winner and a loser. Wins and losses are black and white. I can't wait for Chiefs-Broncos on Sunday Night Football on November 17.

A lot has changed since Week 1. Perceptions and expectations are the two most notable differences.

So, over two months later, where are you ranking the Chiefs?