This week's set of amazing stats about the Kansas City Chiefs

You know the drill by now. Every week the KC Chiefs win another game, another set of cool stats and facts about the Kansas City Chiefs emerge. This week's can be seen below.

Share All sharing options for: This week's set of amazing stats about the Kansas City Chiefs

The Chiefs are the first team in NFL history to start 9-0 after finishing with the worst record in the league the previous year.

We all knew this one already because it also true at 8-0. It is already the greatest turnaround in Chiefs franchise history, winning seven more games than last year. That passed the 2010 Chiefs who won six more games in 2010 than 2009.

I know we've heard this stat all the time now but it still blows my mind. This all happened so quickly!

The Chiefs are the first team since 1977 to allow 17 or fewer points in their first nine games. 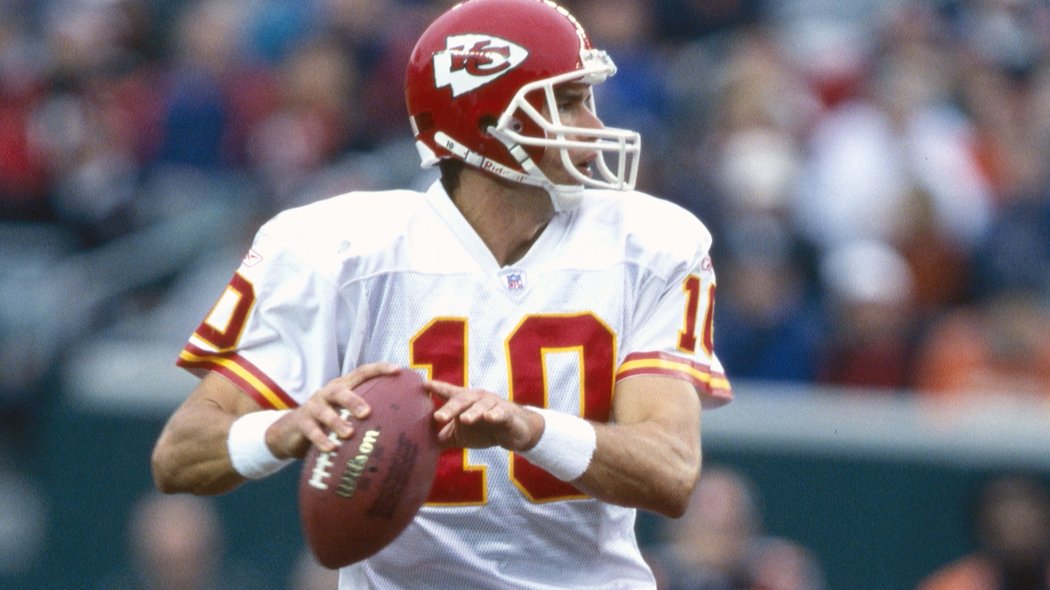 The 1977 Falcons were insanely good on defense. They gave up 9.2 points per game over a 14-game season. Check out their season stats here. Now THAT'S defense.

These Chiefs are giving up 12.3 points per game.

Read this quote from Chiefs offensive lineman Jon Asamoah to see how awesome the players think their defense is.

11 of those teams went to the Super Bowl.

7 of those teams won the Super Bowl.

Also: 7 of those teams didn't even make the Super Bowl.

Andy Reid is the third NFL head coach to win his first nine games with a new team. 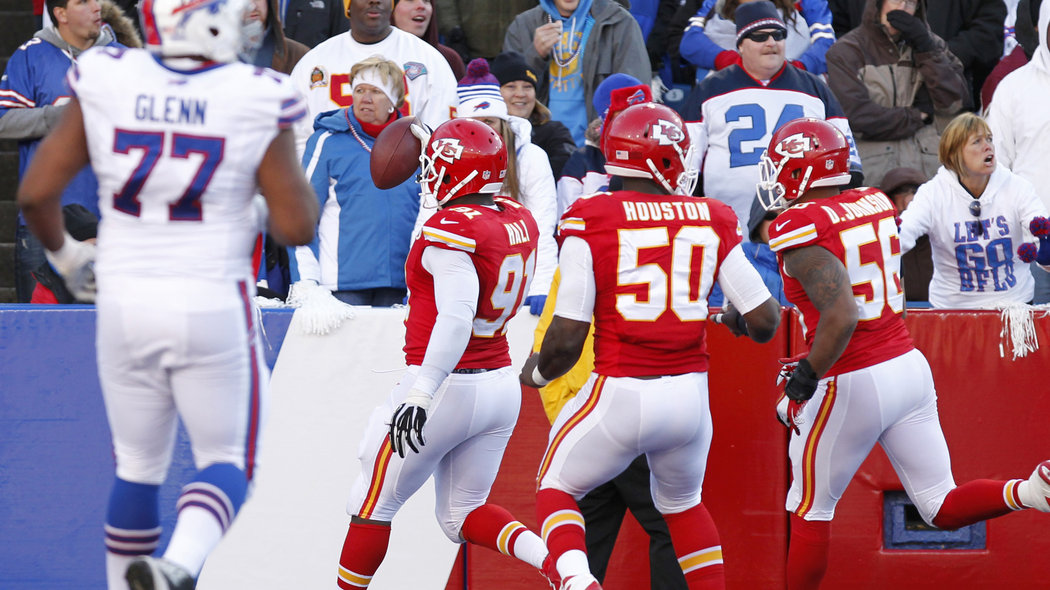 The others being Jim Caldwell (2009 - Colts) and Wally Lemm (1961 - Houston Oilers). Caldwell won 14 games that year. I can only hope the Chiefs have a "resting their starters" controversy like he did.

The AFC West has the best winning percentage in the NFL since 1970.

Through nine weeks, the AFC West is at 23-10. The best winning percentage through nine games.

I know the Chiefs have only played one of those teams so far but it's kinda funny that the year everyone talks about the Chiefs easy schedule is also the year they play in the NFL's hardest division.