Kansas City Chiefs give up big plays but they are clutch

Share All sharing options for: Kansas City Chiefs give up big plays but they are clutch

I wrote a few weeks ago (knowing that stat folks would hate it) that the Chiefs are simply clutch. You can't quantify that except to say that when the Chiefs need a play the most, someone is making a play.

On Sunday in Buffalo that someone was Sean Smith.

Is it too much to say that Smith's 100-yard interception return was the biggest play of this season? Someone earlier suggested Dexter McCluster's punt return touchdown as the biggest play but I have to say it's this one. Down 10-3, the Chiefs were facing what would've been their biggest deficit of the season if the Bills had scored. They needed a play more than they needed a play at any point this season.

Clutch? I don't know what else to call it.

And poof ... magic appears in the form of Jeff Tuel ignoring the open Stevie Johnson and throwing it straight to Smith.

What's also neat is that that was the third play of the Chiefs goal line stand. They stuffed them on the first two downs, leading to third down. Also neat is that this play only happens if DJ gets flagged for pass interference three plays earlier as he did.

Call it what you want, but I'm calling it clutch. 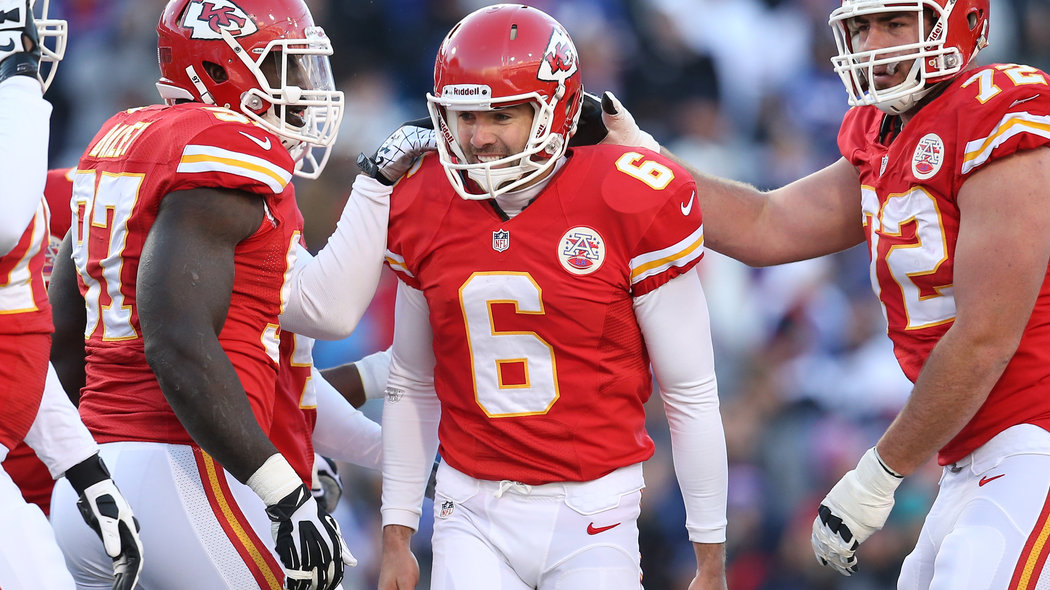 I think we knew this, right? We just expected it to happen a lot more than it has.

The Bills on Sunday survived on the big plays from their offense. Whether it 59 yards to Marquise Goodwin or 61 yards from CJ Spiller or any other of those 20-plus yard plays, the BIlls kept big play after big play coming.

At the start of the season, looking at Bob Sutton's scheme, we knew the big play was one of the side effects of playing that way. Sutton loves to bring pressure. That in turn puts pressure on his own corners to play man coverage. And when you play man coverage, you're vulnerable to the big play. There's a reason quarterbacks when they have no other play will throw it into one-on-one coverage hoping his guy can make a play. Because they often do.

I remembered this when Tony Romo kept throwing to Dez Bryant. I remembered it when Eli Manning went deep to Hakeem Nicks. And I kept remembering it on Sunday in Buffalo with something called a Jeff Tuel.

The Chiefs defense can give up big plays but that's offset by the big plays they create themselves. On Sunday those big plays were huge. Just huge. And worth every big play they gave up to Buffalo's offense.

Scoring offense includes the entire team, not just the offense

There is a particular Broncos fan troll who loves was talking to me about the Chiefs offense on Sunday morning. 'How many points does the offense put up?' he asked. 24 points a game, the NFL's 13th scoring offense. 'Yeah, but how many are from Alex Smith and the offense?' he kept asking. Does it really matter? The great part about the Chiefs is that they get points from their defense and special teams.

Seven in nine games. Seems like a thing. A very, very good thing.

Chiefs own the fourth quarter

Quotes: Andy and Alex after the game 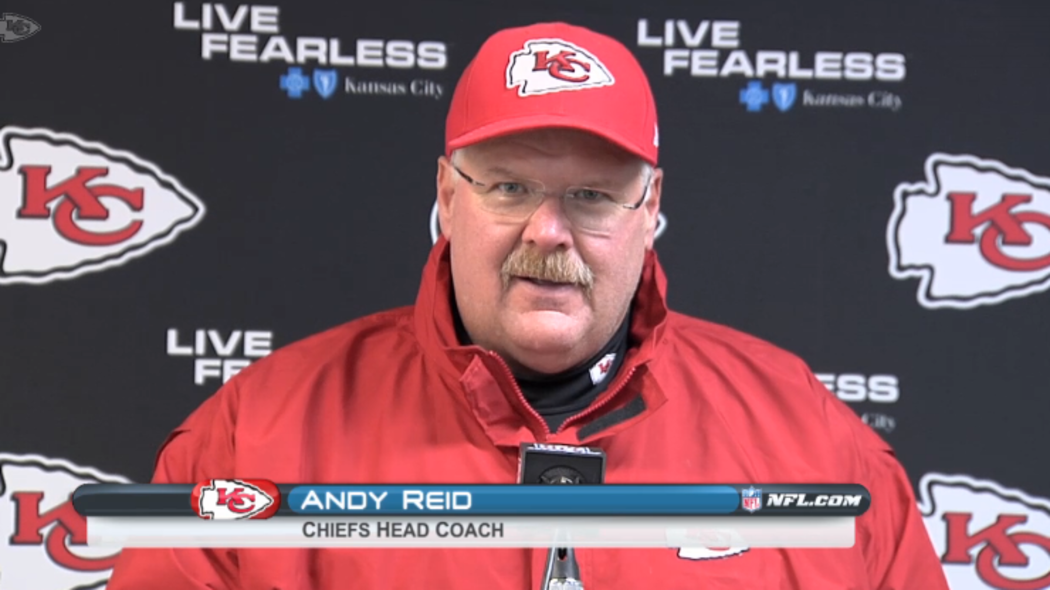 The post-game press conference from the Chiefs head coach and QB.

On a more tangible note, the Chiefs are dominating the fourth quarter this season.

Get this: The Chiefs are beating opponents 70-17 in the fourth quarter through the first nine games.

That's an average of basically 8-2 in the fourth quarter.

I covered most of this in the C-L-U-T-C-H section but that is an awesome stat.

The longest two weeks ever

Yeah, the offense struggled. Sure, the defense gave up some big plays. And, yeah, there were some questionable coaching decisions.

But none of that matters because of what's next: The longest two weeks of the year.

The countdown to Denver.

The countdown to Denver.

Kansas City and Denver will meet on Sunday Night Football November 17 at 7:30 p.m. (Arrowhead Time). Not only is that a loooong wait to that game, but it's also two more weeks of being the NFL's best team with the best record.

Enjoy these two weeks. This type of thing doesn't happen very often. The city is obsessed with this team. All is well right now. Have some fun with it.