The Kansas City Chiefs must come up big vs. Denver Broncos

Kansas City is playing its biggest game this century, and it needs a top effort to come away with the victory.

Share All sharing options for: The Kansas City Chiefs must come up big vs. Denver Broncos

Make no mistake, this game means everything for the Kansas City Chiefs.

This is not only about winning a football game, but moreover earning the right to control their own destiny for the top seed in the AFC playoffs. Certainly, nobody reasonable could have expected this team to be in a spot like this before the season, but those thoughts are now irrelevant. The Chiefs are in this spot, and must take advantage.

Kansas City is good enough to beat the Denver Broncos. Hell, if the Chiefs play their best game, even without Justin Houston, they will beat the Broncos.

How the Chiefs can clinch a playoff spot 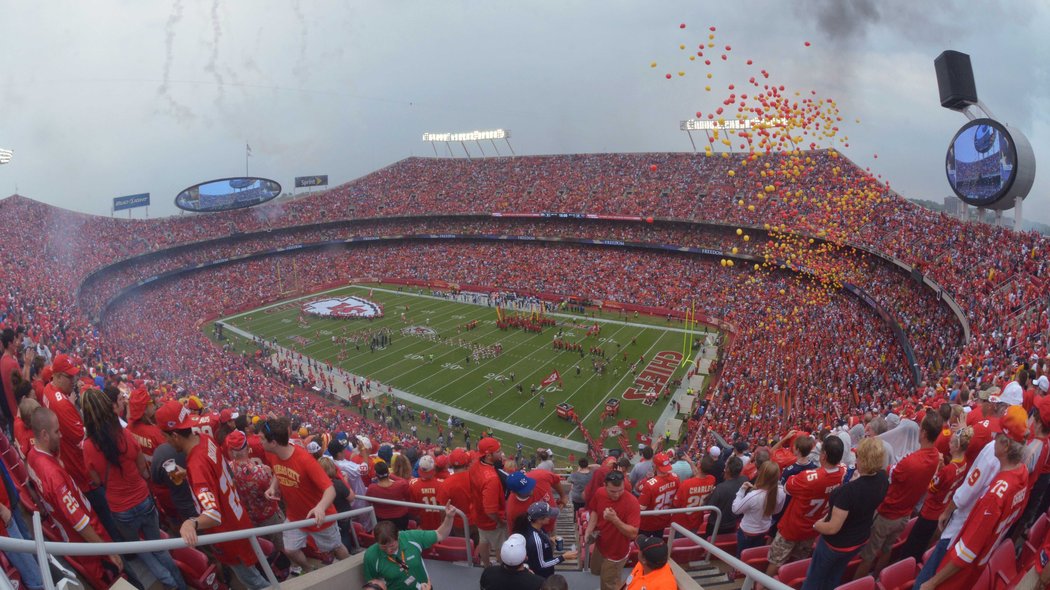 Earlier this week, I wrote a column hammering the team for its defensive showing last Sunday. I stand by it. The loss was atrocious, embarrassing and disappointing. All that in mind, it is one of the reasons I expect to see a very fired up team this Sunday in front of what promises to be a raucous Arrowhead Stadium.

This game should feature a ton of Jamaal Charles. Last time these two played, Charles rushed for 78 yards on only 16 carries and had two receptions, coming on the last two plays of the game. He needs to touch the ball around 25-30 times all-told this time. Sometimes, you have to know when to take off the shackles and let it rip.

Alex Smith needs to continue doing what he has done the last few weeks; be aggressive and don't second-guess. Smith has taken to throwing some long balls and it has stretched the defense. Last week, Smith hit on a few bombs to Donnie Avery and against Denver, hit Avery in the hands for what could have been six.

This is the way to beat Denver. Pound the ball with Charles and then use the play-action to open up wide spaces in the secondary for Dwayne Bowe, Dexter McCluster and Avery to run through.

Defensively, this game becomes unique with the absence of Houston. Count me as one who believes Tamba Hali will play close to his normal self. Still, the Chiefs are in need of some outside-the-box thinking to alter Peyton Manning's record-breaking offense. In the last contest, Kansas City held the Broncos to 27 points. A repeat performance is needed, at minimum.

Maybe the answer is to let Eric Berry have a chance to dominate. There is not another safety in the league with his wide array of skills. Manning loves to get to the line, read the defense and make adjustments. The hardest guy to predict on the Chiefs' defense is Berry. Here's to hoping Bob Sutton lines him up in a variety of ways and isn't afraid to blitz with him. Sure, it is a risk bringing Berry, but fortune favors the bold.

Ultimately, Kansas City has to put its best foot forward. I'm confident the team will have a good gameplan, but it comes down to execution. Last week, the Chiefs lost because of poor execution on defense, showcased by missed tackles, horrible angles and blown coverages. They can't afford it this week.

On a pure gut feeling, I expect to see Kansas City come out and play excellent football. It always seems that when a good team needs it the most, they find a way to dig in their heels and hold the line. This game is potentially for the No. 1 seed in the AFC, putting the Chiefs in position to have the road to the Super Bowl go through Arrowhead.

It's time to come up big.