Chiefs' Andy Reid on Sean Smith's TD: 'At that point, we needed that score'

KC Chiefs head coach Andy Reid spoke to the media after the Chiefs beat the Buffalo Bills, 23-13. on Sunday in Buffalo. Read on for a few quotes from Reid.

Share All sharing options for: Chiefs' Andy Reid on Sean Smith's TD: 'At that point, we needed that score'

Andy Reid was a happy man on Sunday after the Chiefs beat the Bills. Following the game he spoke with reporters, which you can see right here.

Trying to think if there's been a bigger, more momentum-changing play this season than Sean Smith's pick-6 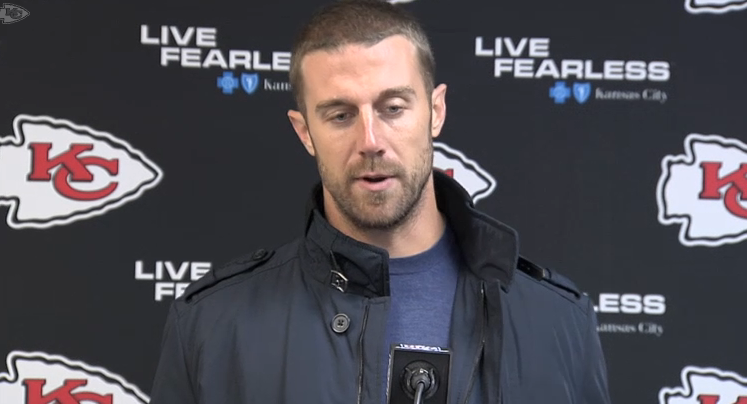 And a couple of quotes from Alex Smith: