What do these four statements have in common?

2 - Earning a 1st round bye in the playoffs is a huge advantage towards winning the Super Bowl.

3 - Building and maintaining winning momentum in November and December is much more important than it is during the first half of the season. 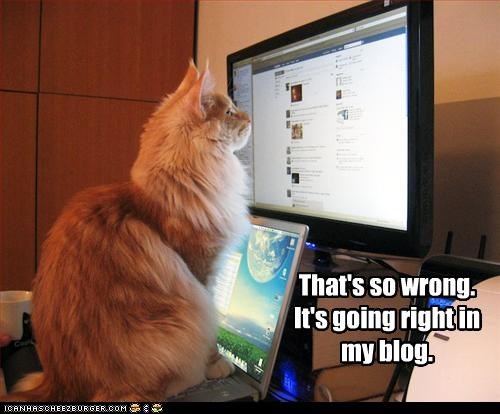 As a Chiefs fan, there is only one ultimate goal each season and that is for the Chiefs to win the Super Bowl. As low as the Giants and Steelers have fallen this season, each team has hoisted the Lombardi trophy twice since the last time the Patriots and Colts have had that privilege. Success is fleeting, but at least they've tasted it more recently than 40+ years ago.

About a week ago, I had the idea to work up a post for the bye week detailing how critical it is for the Chiefs to keep winning in the second half of the season for any hope of post-season success. I did a little research and had a surprising revelation - My original assumptions were wrong! Wins, losses, seeding, wildcards...almost all completely wrong. I chose to limit my research to only the teams making it into the Super Bowl for the past 10 years. My reasoning is that football is a dynamic sport, so the past decade would match up well with today's game and I really don't care about what playoff teams did that failed to get to the Super Bowl because I want the Chiefs to win the whole damned thing!

Let's start with the simplest data - that being team playoff seeding:

How important is securing a number one seed in the playoffs?

You know how all the talking heads stress the importance of home field advantage throughout the playoffs and how it relates to winning in the playoffs? Over the past decade 40% of the participants in the Super Bowl started the playoffs as the top seed in their conference. If you stop the analysis right there, then by all measures, gaining home field is very significant. However, my goal doesn't stop at making it into the Super Bowl...I want the Chiefs to win the whole damned thing! And that is where the home field advantage breaks down rapidly: #1-seeded teams entering the Super Bowl facing a team that wasn't a #1 seed LOST 5 out of 6 times! Outside of the Saints/Colts meeting following the 2009 season (#1 vs #1), the only time a #1 seed won the Super Bowl was the Patriots ten years ago.

How important is getting a first round bye in the playoffs?

Well, maybe home field advantage isn't as important as the "experts" claim, but what about a bye for Wildcard Weekend to get healthy? Surely combining the performance of #1 and #2 seeded teams alters the success record. Indeed, 12 of the 20 Super Bowl contestants over the past decade did not play a wildcard game. Keep in mind that only 33% of playoff teams get a bye and that pool generated 60% of the Super Bowl participants. Furthermore, if you look at the seeding numbers above for the past decade, at least one team playing in every one of those Super Bowls started the playoffs with a bye. If you stop the analysis right there, then by all measures getting a first round bye is very significant. But once again, my goal doesn't stop at making it into the Super Bowl...I want the Chiefs to win the whole damned thing! The problem is that those same teams who get that first round bye on their way into the Super Bowl tend to LOSE the big one when they get there! 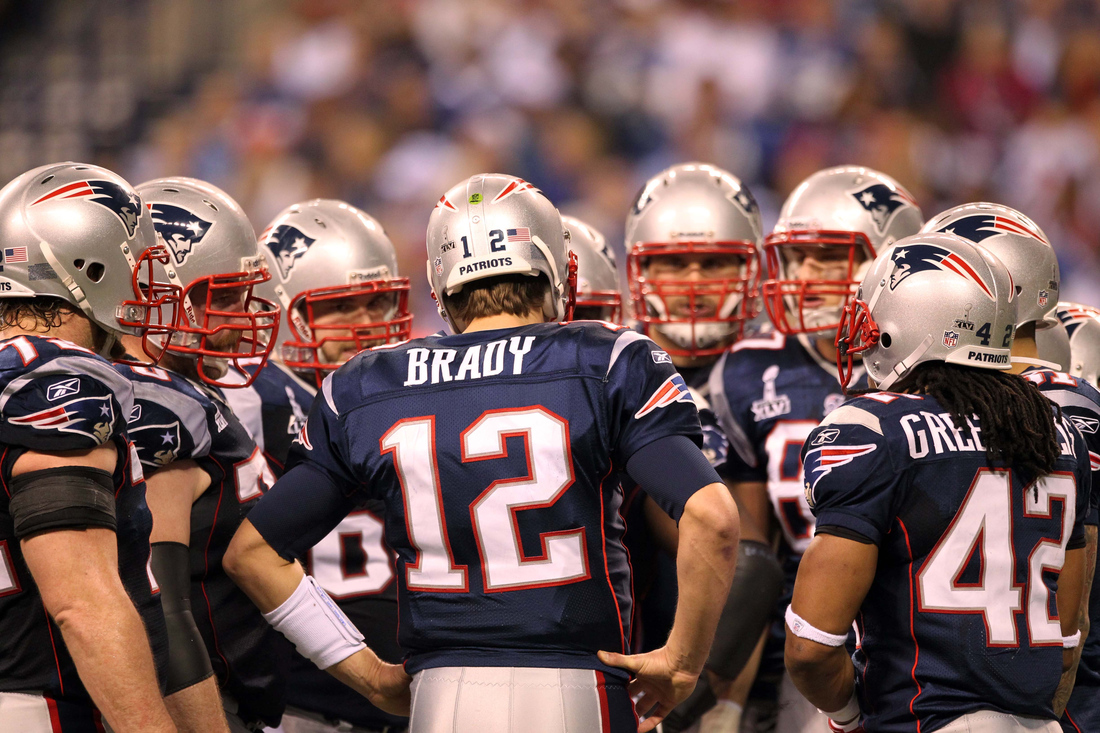 How important is winning the division?

17 of the 20 teams making it to the Super Bowl over the past 10 years won their division. Over the same period, only 3 of the 40 wildcard teams made it into the Super Bowl while 17 of the 80 division winners (21%) made it to the game. A division winner is nearly three times more likely to get to the Super Bowl vs trying to get there as a wildcard. So for the AFC West...I want the Chiefs to win the whole damned thing! The one ray of hope if we miss the target is that for the past decade, wildcard participants are 3-0 in the championship, so the tougher road can still end in success.

But we all know Championship teams are those that finish the season strong - right?

Well, again let's look at the past decade of Super Bowl participants and examine their win/loss records a bit:

There are a few things that I noticed from these records:

So what can we take away from all these statistics?

As the Chief's proceed with their final 8 games of the season, we all should expect and even embrace losses. We should refrain from over-reacting when they happen. This team will grow stronger with a few losses. Perfection in the regular season is over-rated...just ask #12 up there.

And lest you think I'm completely nuts, I already consider this season a huge win. Never in my wildest dreams did I think we would be able to make the playoffs, let alone lead the NFL at the halfway mark. Football is a game. Football is fun.

A week ago, I was worried about _enver, San Diego and Indy. But now, I'm relaxed. You see, I've learned to love this season and plan to enjoy the ride until the fireworks at the end. I hope you do too.

Remember our goal - The Chiefs win the whole damned thing!!!

And so as I end my post, I'd like to close with some hidden camera video leaked from an undisclosed location deep beneath Mile High Stadium as Peyton Manning, John Elway and Jack Del Rio prepare for Week 11:

"Gentlemen. You can't fight in here. This is the War Room!" (via Scaramanganexuspluss)