We are coming up on 12 weeks into the 2013 NFL season and there's an argument that the Kansas City Chiefs are a top five team. Life is good, Chiefs fans.

Share All sharing options for: NFL power rankings, Week 12: Where should the Kansas City Chiefs rank?

The Kansas City Chiefs are now 9-2, which means the Chiefs no longer have the NFL's best record. That would belong to the 10-1 Seattle Seahawks, who will be tested by the New Orleans Saints on Monday Night Football next week.

So without the best record, our claims for the Chiefs to be at No. 1 are pretty much. KC has now lost two consecutive games, giving up 27 and 41 points in the process. 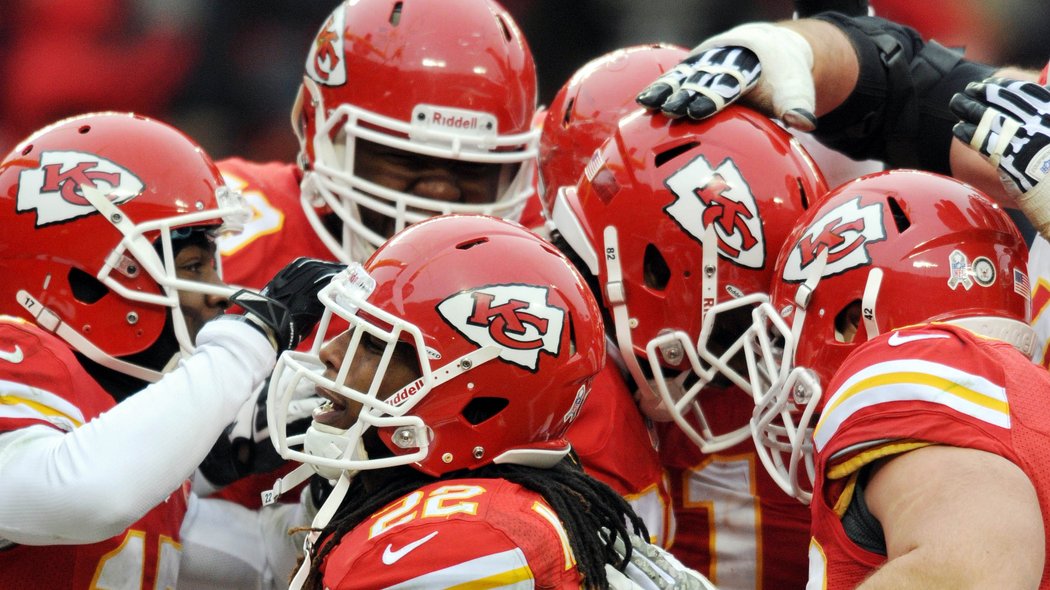 I feel like I should be more concerned about the defense but in the back of my mind I keep thinking that those 27 points are due to Peyton Manning and those 41 points are due to the loss of Tamba Hali and Justin Houston. I still feel like the Chiefs defense can play at a championship caliber, which is what the team needs if they're going to compete with the NFL's best down the stretch (like the Broncos and Colts) and in the playoffs.

The good news for Kansas City is that we will once again get to answer the question of where the Chiefs stand when they get a shot to play the Denver Broncos once again. The game is at Arrowhead this time so a Chiefs win doesn't seem so far-fetched. If the Chiefs can beat the Broncos, folks will be talking about them once again.

If the Chiefs can somehow just get the offense they had last weekend and the defense from the first nine weeks, they'd be the best team in the NFL.

Are the Chiefs still a top five team? Where should they rank?