Andy Reid: 'I've got tremendous confidence in the Chiefs defense'

KC Chiefs head coach Andy Reid is still confidence in his defense despite giving up a season-high in points in consecutive weeks.

Share All sharing options for: Andy Reid: 'I've got tremendous confidence in the Chiefs defense'

The Kansas City Chiefs started the season 9-0 while giving up just 17 points or less in every game. Since then they have given up 27 and 41 points to the Broncos and Chargers, respectively. The calling card of the Chiefs defense, the sacks, have been missing for a month.

Is the Chiefs defense broken?

What Andy Reid said about Tamba and Houston 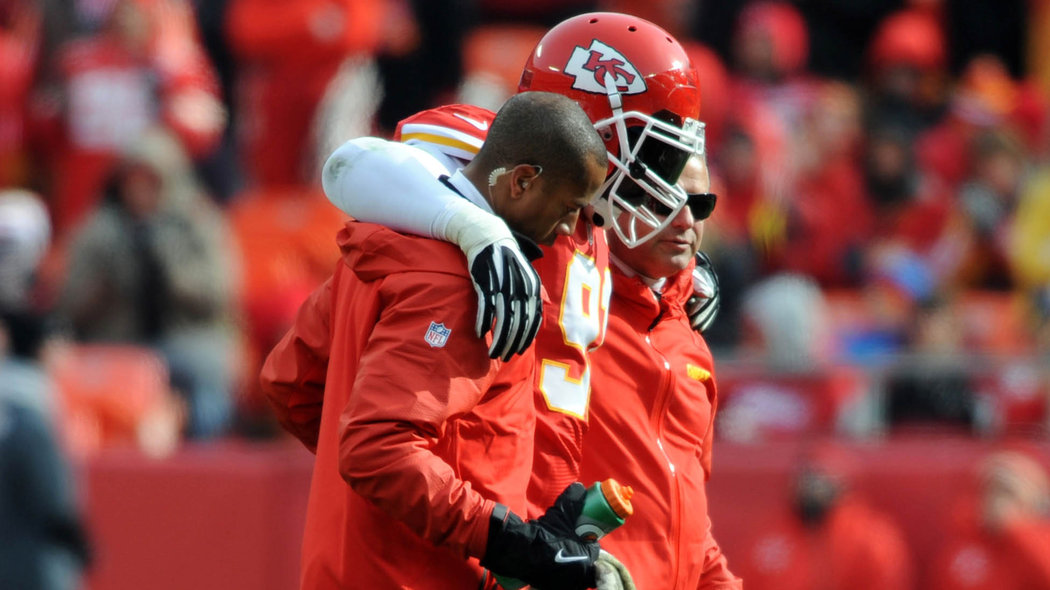 "The main point here is we need to continue to get better. Wer'e sitting here at 9-2, you come off a game like that and you feel like, this is everyone, you included, you feel like your heart is ripped out and you have to learn from it.

"It usually means you've worked hard if it hurts. If it doesn't hurt, then you've got a problem."

The confidence in that defense is probably one of the reasons Andy Reid felt comfortable in calling that timeout with 1:28 left in the game and the Chiefs driving in for the (should've been) winning score. I'm not saying he played that timeout the right way, but his confidence in the defense was a factor.

'My defense, I've got tremendous confidence in them'

Specifically in the Chargers game, Reid pointed to the short catches turned into long gains and the missed turnovers as reasons for the Chiefs defensive issues in giving up a season-high in points to the Chargers.

"Defensively, we've gotta execute better," Reid said. "The short catches, the long gains, you have to negate those. Good passing teams, they're going to catch the football and you have to tackle them at that point and not give up the big yards.

"We had a chance for a couple of turnovers there." Just like last week, the Chiefs seemingly had an interception in their hands but didn't make the play.