From clock management to the team's high-octane offense(?), here's this week's By The Numbers following the Kansas City Chiefs 41-38 loss to the San Diego Chargers.

Share All sharing options for: Kansas City Chiefs loss to San Diego Chargers: By the numbers

The number of points scored by the Chiefs offense vs. the Chargers on Sunday. Two rushing touchdowns by Jamaal Charles. A long 32-yard strike to Donnie Avery. Goal line passes to Anthony Fasano and Dwayne Bowe. Throw in a field goal by Succop and you arrive at the team's greatest offensive showing of 2013. It's also the highest point total for the Chiefs since November 28, 2010.

Details on Houston and Tamba's injuries 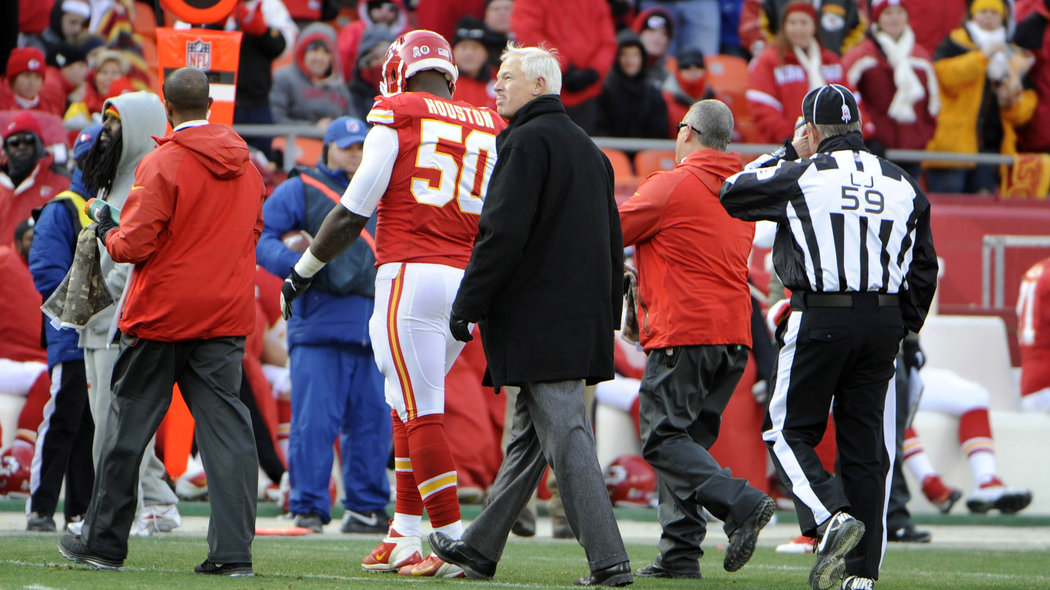 The number of points allowed in the fourth quarter. The Chiefs held a good standard for most of the season by limiting opponents to 17 points or less through the season's first 10 weeks. The Chargers put up that total in the final quarter on a team that used to clamp down. Given the injuries to the Chiefs' top pass rushers, Philip Rivers enjoyed one of his finest games of the season.

The number of seconds Andy Reid could have ran off the clock before calling a late timeout. This is the talking point for a lot of fans questioning Reid's clock management. The end result was a touchdown, but Rivers took advantage of the time left on the clock.

The number of yards per offensive play on Sunday. Compared to the Chiefs season average of 4.8 through the first 11 weeks of the regular season, this total was a nice change of pace that showed the offense had more life than ever. Five Chiefs had at least four catches or more, while Jamaal Charles averaged a healthy 8.2 yards per carry. Speaking of... 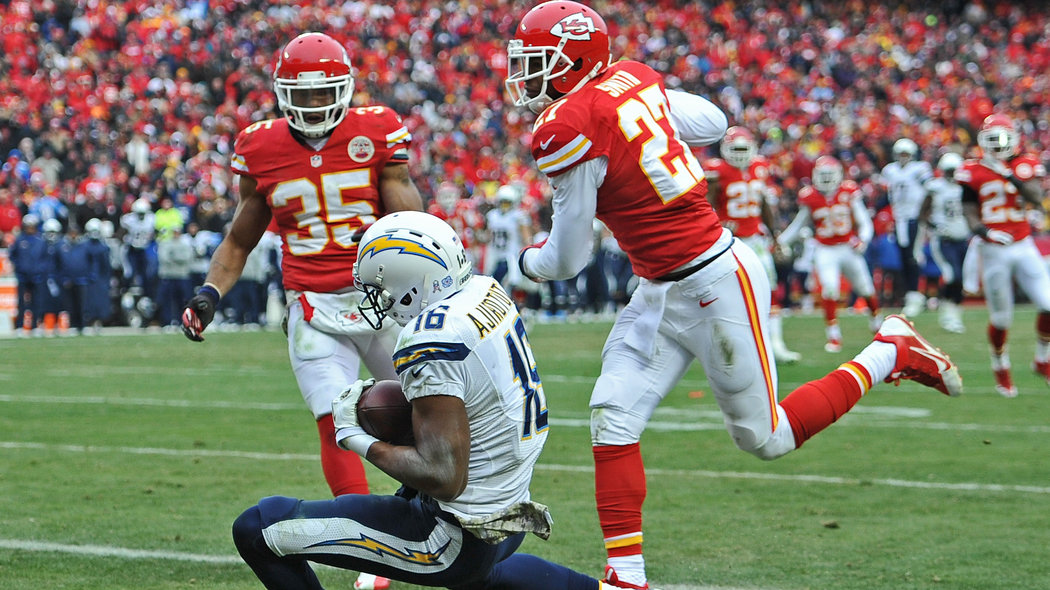 Jamaal Charles's yards from scrimmage on Sunday. The Chiefs lost three starters on defense, including two of the greatest pass rushers in the NFL, and nearly won the game. The offense carried the torch for the team on Sunday and it was largely on the shoulders of their MVP candidate. Charles had 18 carries for 115 rushing yards to go with four catches for another 42 receiving yards. Charles sits 65 yards behind LeSean McCoy for most yards from scrimmage in the NFL.

Number of notable injuries for the Chiefs. Jon Asamoah, Eric Fisher and Mike DeVito sat out Sunday's game. Justin Houston and Tamba Hali joined them when all was said and done. The team's run defense, pass rush and offensive front are all severely compromised with these guys on the sidelines, and the forthcoming MRIs for Hali and Houston hold the key for the team's success down the stretch.

The number of sacks for the Chiefs defense in the last four games. Eric Berry had a late sack against the Chargers, and Justin Houston sacked Jason Campbell of the Browns on November 3. Those are the only two sacks that Bob Sutton's defense has logged against the Bills, Browns, Broncos and Chargers in the team's last four games. Injuries to Hali and Houston won't help turn things around.