Chiefs field position is great, but sometimes they need to let it rip

Share All sharing options for: Chiefs field position is great, but sometimes they need to let it rip

Test how precise your football knowledge is by playing the Precision Play of The Week for a chance to win Super Bowl tickets – brought to you by Gillette Fusion ProGlide, precision comfort, even on sensitive skin.

This post is for the Precision Play of the Week but I'm going to change it around a little bit. Instead of a good play, I'm going to point out two decisions that hurt the Chiefs in their 27-17 loss to the Broncos. Precision indecision if you will.

Reid said the Chiefs needed touchdowns and not field goals but when faced with opportunities to get his team in the end zone he took the safe route.

Chiefs lost one game, not the whole season 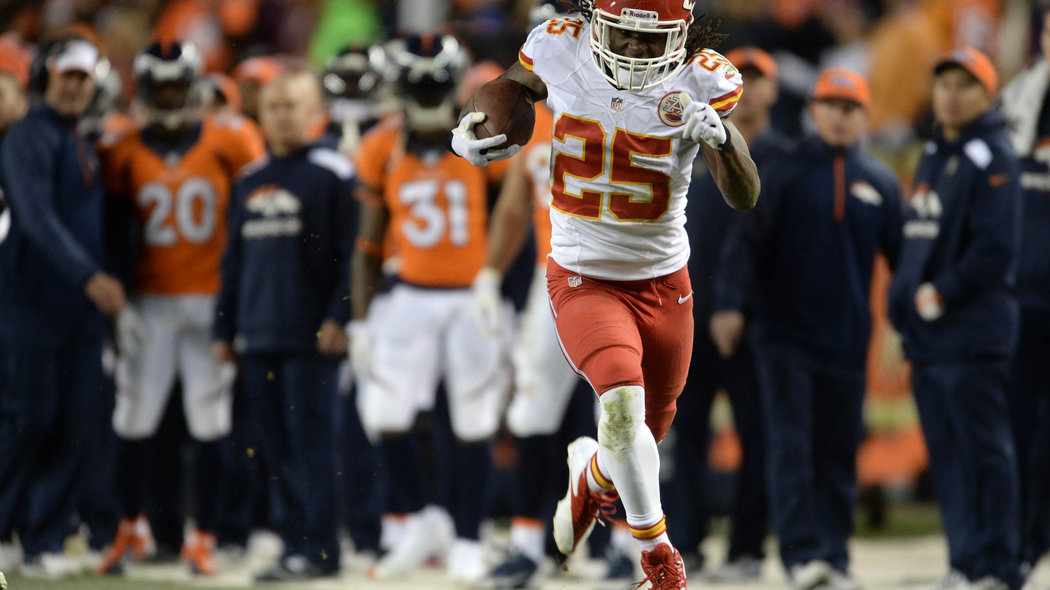 Early in the second quarter the Chiefs faced a 1st-and-goal from the 6-yard line. They passed it three straight times, finally completing it on third down for the touchdown (Dwayne Bowe).

The Chiefs faced a similar situation on the very next possession. 1st-and-goal from the 2-yard line. The Chiefs ran it three times instead of passing it, did not convert and faced a 4th-and-2. Reid decided to kick the field goal, making it 17-10 instead of 17-14.

Reid said after the game the Chiefs need touchdowns and not field goals against the Broncos. He's right but when he needed two yards he went for the field goal and not the touchdown. Many people disagreed with this play at the time because we all knew the Chiefs needed touchdowns. 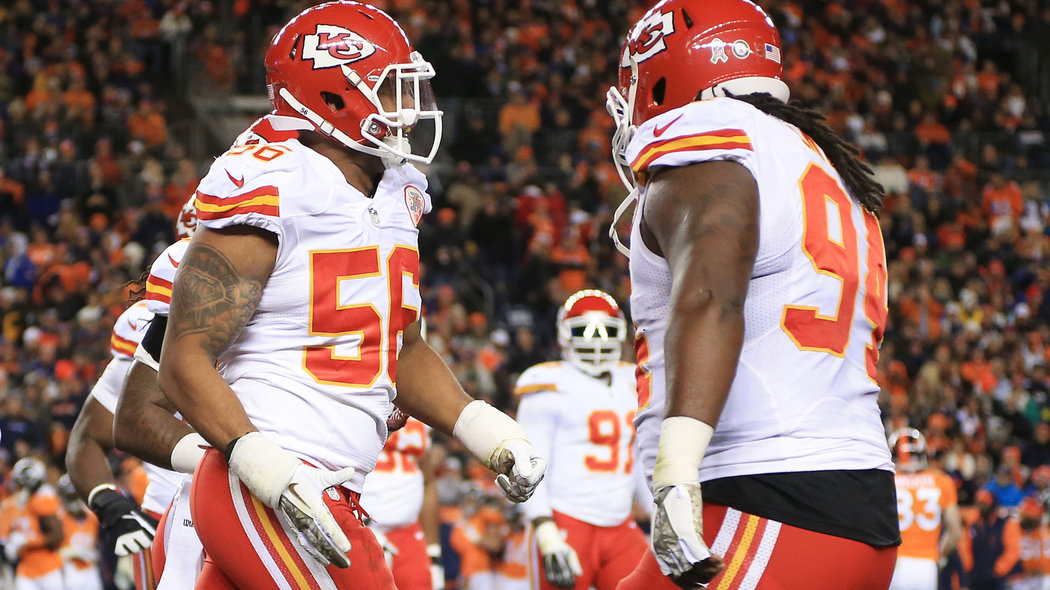 11:58 left in the fourth quarter. Chiefs trail by 14 points. They face a 4th-and-7 on the Broncos 41-yard line. That's kind of no man's land -- it's too far for a field goal but close enough that you're probably gaining just 21 yards on a punt.

A punt seems pointless to me there, especially when you're down 14 points. But, there you have it, the Chiefs decided to punt the ball away.

The Chiefs defense was playing well enough but that decision still makes no sense. If you're that close against a team like the Broncos, you go for it.

Denver took that Chiefs punt, held onto it for five minutes and kicked a field goal making it a three-score game. That essentially iced it.

These are hard decisions to argue for the Chiefs to do because they have been winning games with good field position. Going for it on fourth down risks that field position. At the same time, the Chiefs have to be aggressive and recognize when they're playing an offense that can out-score them.

If the Chiefs go for it on these two plays and don't get it, we're probably sitting here complaining about Andy Reid's play call. But the only way you have no shot of converting the play is if you don't even try.